Covering for the prez, West doesn’t need to topple Vlad and other commentary 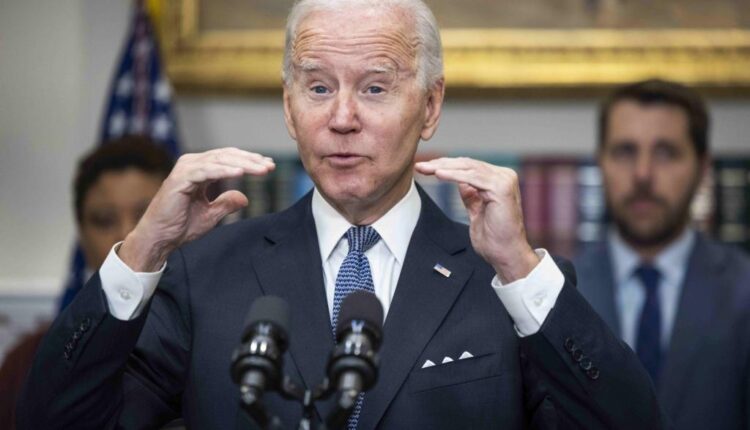 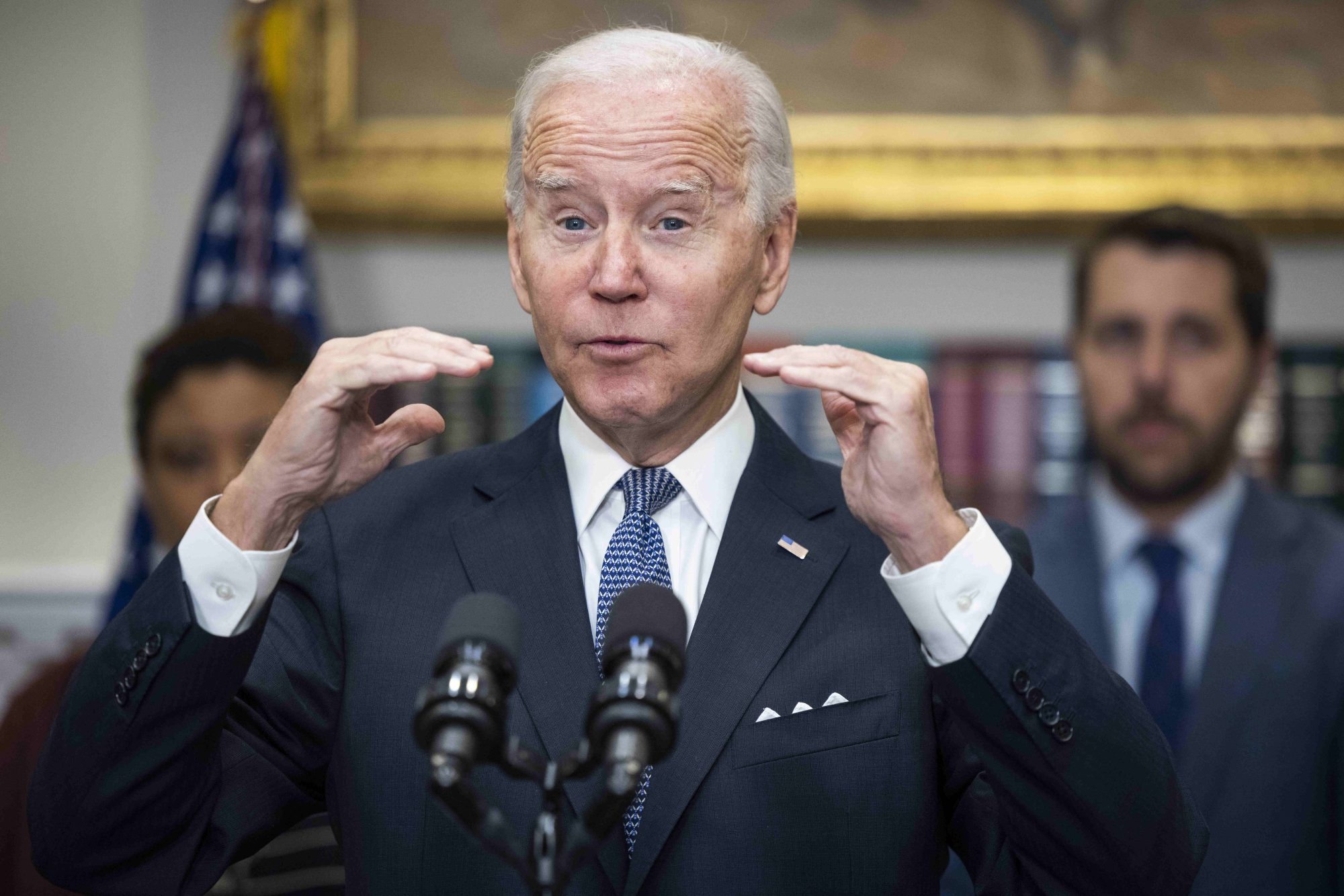 Media watch: Covering for the Prez

A media “mystified” by all the “afflictions” on the Biden presidency is treating him as a “helpless bystander” to a “malaise beyond his control,” snarks Stephen Miller at the Washington Examiner, never thinking he and his team might be “the reason for the current state of the economy and the country.” CNN’s Chris Cillizza claimed “Biden can’t catch a break.” The prez has been “hammered by events,” sighed USA Today. Miller sums up: They want Americans to think the Afghan catastrophe and “skyrocketing inflation just fell out of the sky” and that gas prices rose on their own, not because of Biden’s war on fossil fuel. “I suspect this is not the selling point they think it is.”

The New York State United Teachers union “is providing a glimpse of its multi-pronged strategy to shrink and potentially eliminate New York’s charter schools” warns the Empire Center’s Ken Girardin. NYSUT has long sought to choke charter growth by “maintaining the cap on how many can operate” and waging a “campaign of harassment” against charters. Now the union’s endorsement questionnaire for state Legislature candidates shows it’s pushing bills to give the (union-controlled) state Board of Regents “the last word on new or reauthorized charters” as well as “making charters a stand-alone item in the state budget” (which makes it far easier for lawmakers to slash their funding). So: “Charter schools, and the students who count on them, could be in for a rough ride in 2023.”

“It’s a major political mistake to not offer voters a positive program that answers their anxieties. Instead, the Democratic Party has settled on a message celebrating Joe Biden’s past achievements,” fumes The Nation’s Jeet Heer. “Concerns about inflation and diminishing real wages are persistent and widespread,” yet President Joe Biden says “Our economy is strong as hell . . . . The problem is the lack of economic growth and sound policy in other countries, not so much ours.” Heer notes that “anti-monopolist populism” (blaming “wealthy corporations”) could be a winning tack, but it’s opposed by the party’s “policy elites (pundits and think tankers) still committed to neoliberalism” and its “wealthy donors who are allergic to anti-corporate language.”

“Everyone can feel the ground shifting, and it’s not the ripples of a California earthquake,” quips Jon Gabriel at AZCentral. “GOP momentum is showing up not only in Arizona” — where gubernatorial candidate Kari Lake and Senate candidate Blake Masters are surging — “but nationwide.” Indeed, Dems’ “idiotic strategy” of promoting GOPers they saw as less electable “famously backfired with Trump in 2016 and is primed to backfire yet again.” Why? “The top issues for voters . . . are inflation, the economy and immigration.” For Democratic candidates? “Jan. 6, women’s rights and climate change.” Yes, “voters rank the storming of the Capitol the 19th most important issue, but it’s number one for Dems seeking office.” So “any Democratic strategists enjoying multimillion contracts this cycle should be sued for malpractice.”

Some pundits argue a strategic Russian defeat is wishful thinking. Yet, Alexander J. Motyl notes at The Hill, “Russia — as a state and as a regime — is profoundly weak. The economy, one of the world’s least impressive performers, is in a tailspin. The much-vaunted army has proven to be a paper tiger.” Its public is “increasingly dissatisfied with declining living conditions” and “the regime’s indifference” to the “growing numbers of body bags.” Possibly a million men “have fled mobilization and certain death in Ukraine” while “the Russian Federation’s many non-Russian nations are getting visibly restive.” Talk of alternatives to Vladimir Putin “has become commonplace.” Perhaps “Russia will impose a strategic defeat on itself. All that’s needed is” continued Ukrainian military success and Western support.