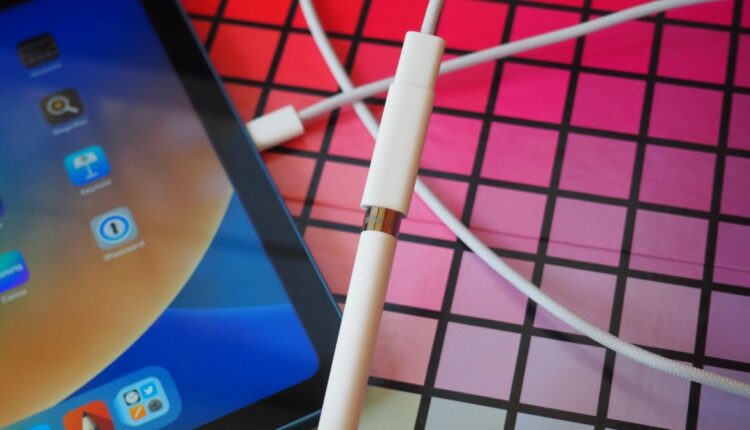 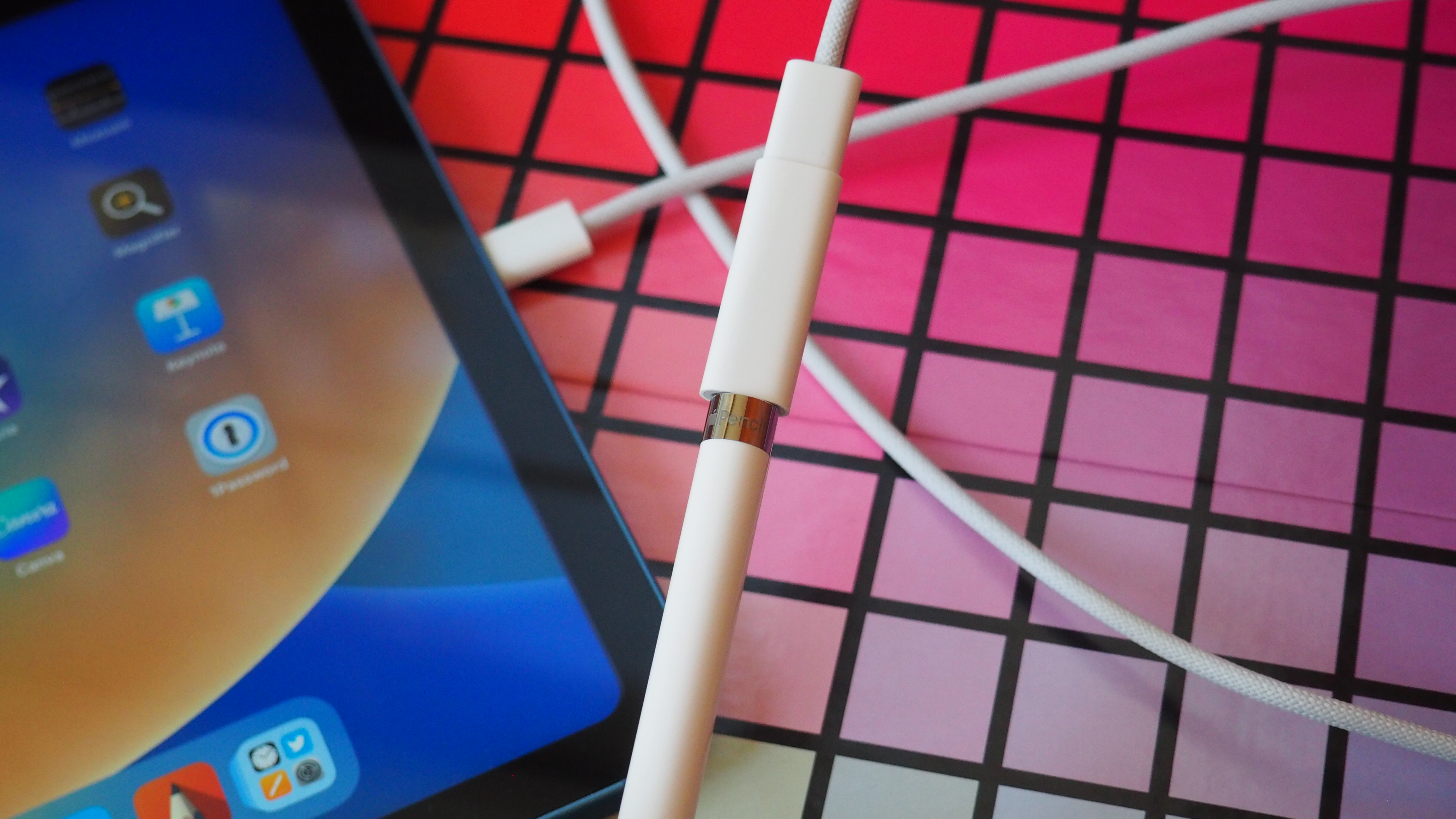 A new USB-C to Lightning dongle created by Apple to make its new 10th-gen iPad (2022) compatible with the first-generation Apple Pencil is in such short supply that some Apple stores have stopped selling the Pencil until stock improves.

That’s according to a new report from MacRumors, which says it has learned that “select Apple Stores in the United States have suspended the sale of the first-generation Apple Pencil until stock improves for the USB-C to Lightning Adapter.”

Apple’s new iPad 2022 is one of the best iPads released this year, and our recent pick for best iPad for students in 2022. It comes with lots of upgrades including a new design and the A14 processor.

The new iPad also lacks a headphone jack and comes with a USB-C port for charging and data transfer instead of Lightning like the old 9th-gen model. However, it only supports the first-generation Apple Pencil, which has a Lightning connector.

That means that without a new $9 USB-C to Lightning dongle users will be unable to charge their Apple Pencil using their new iPad. As this new report notes, the dongle is in such short supply that some Apple Stores have also stopped selling the Apple Pencil, likely to avoid customer confusion and headaches. It has previously been noted the dongle faces shipping delays of up to four weeks.

The new iPad is off to a bumpy start, with reviews this week revealing the USB-C connector does not offer the same speedy data transfer speeds of other USB-C iPads, with data moving at a measly 480Mbps instead of the expected 5Gbps.