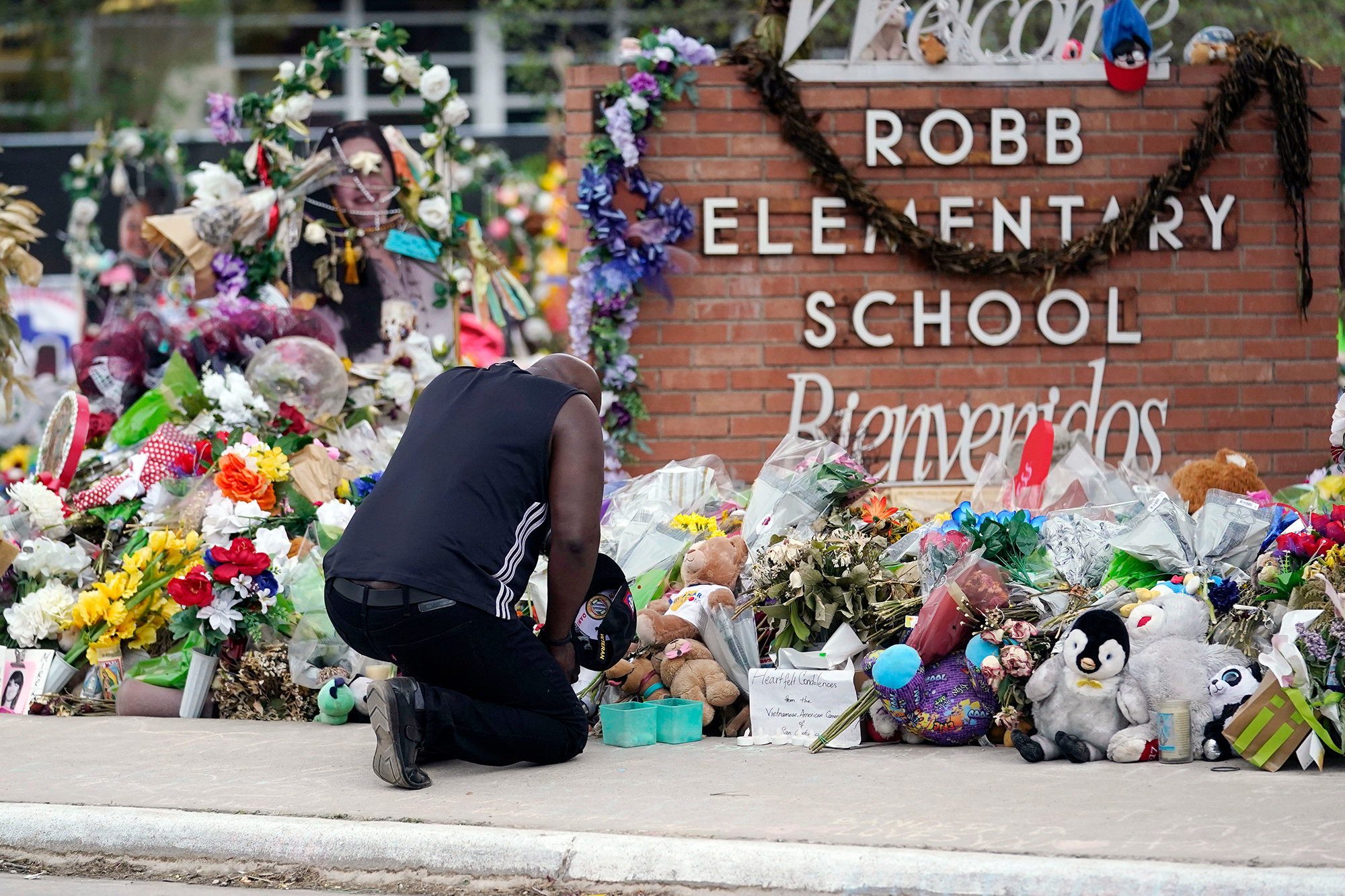 Nearly a month after the Uvalde, Texas, school massacre, Congress is mired in details over passage of a modest gun-control law, with both extremes taking aim at those seeking compromise.

The need for 10 GOP votes in the Senate has already nixed consideration of raising the age to 21 to legally own a long gun, among other reforms we deem no-brainers. But the modest package on the table (in concept, anyway) should be easy to pass.

Shades of the Empire State’s Raise the Age law, which in the name of keeping teens out of adult courts has left even known gang-bangers literally getting juice and cookies rather than face consequences for carrying guns and even shooting in public.

The right, meanwhile, opposes letting red-flag laws cover ex-boyfriends (and -girlfriends), not just ex-spouses and -cohabitants. Toss in a pork issue, too, as reps from states without red-flag laws still want grant money for other anti-gun-violence programs.

And Utah Sen. Mike Lee is warning that Dems might try to sneak something objectionable-to-the-right into the fine print — which, sadly enough, is entirely possible, as neither party is beyond such games.

At this point, it’s possible they won’t get this done before the July 4 recess, after which each party will be even more reluctant, as the November elections grow near.

You start to see why Congress hasn’t done anything on guns in decades, even when Democrats had supermajorities in both House and Senate.

Meanwhile, there are 19 graves of 3rd- and 4th-graders and two teachers down in Uvalde. Is it really too much to ask that the adults in both parties unite and actually get something done now?

iOS 16 could kill more than passwords with this handy feature