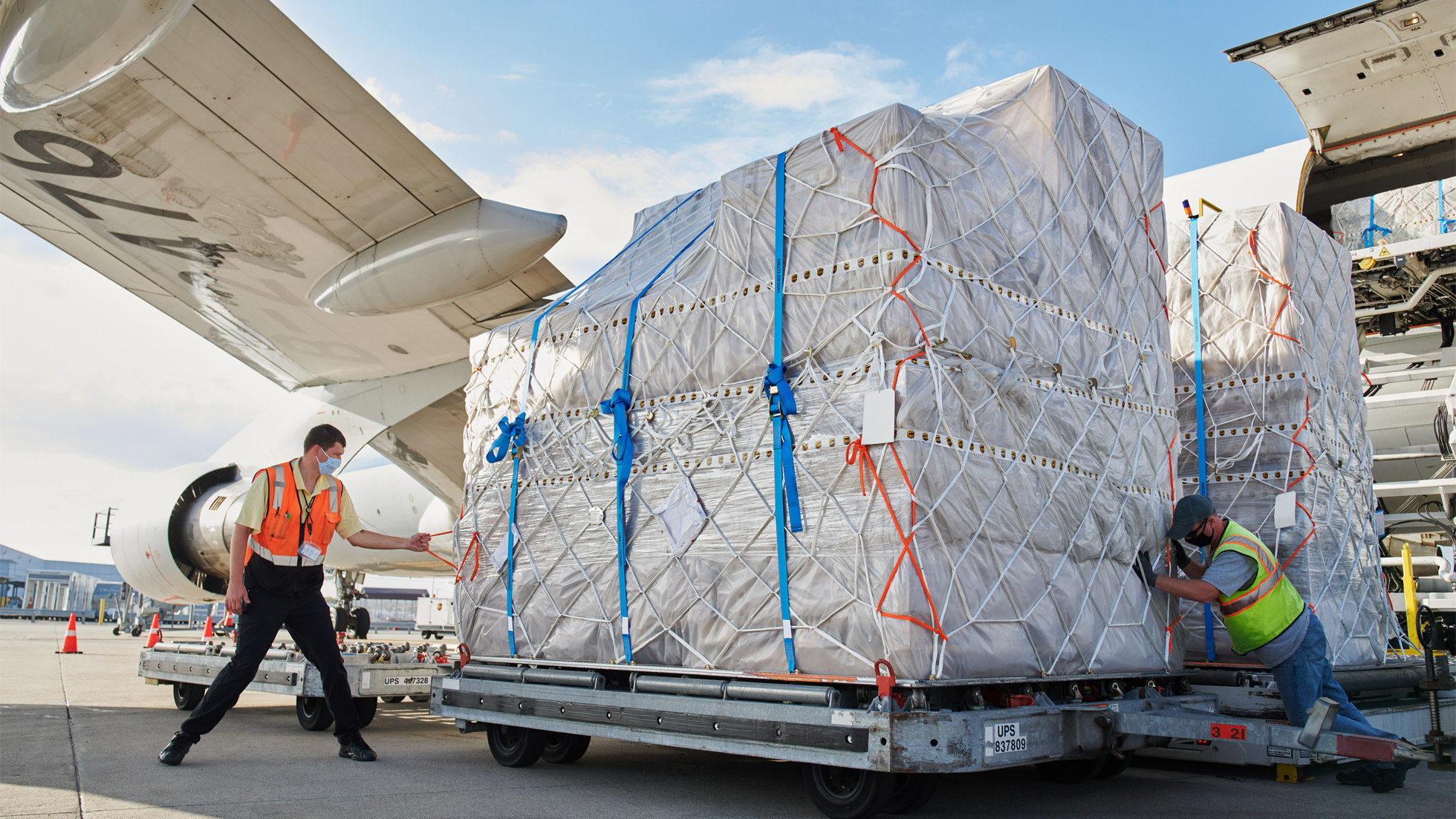 One of Apple’s largest suppliers has denied reports that a shipment of components was held by Chinese customs officials in retaliation after speaker Nancy Pelosi held a meeting with a company executive.

In the early hours of Friday, Nikkei Asia (opens in new tab) reported that “shipments to iPhone assembler Pegatron’s factory in China were being held for scrutiny by Chinese customs officials a day after the company’s senior executive met with U.S. House Speaker Nancy Pelosi in Taipei during a visit that has drawn harsh condemnation from Beijing.”

It was reported that shipments to the Taiwan-based manufacturer’s Suzhou facility “were being checked on Thursday to see if they violated a rule against cartons carrying the words “Taiwan” or “Republic of China”.

As the report notes Speaker Nancy Pelosi traveled to Taiwan this week and met with industry figures in the chipmaking business including Pegatron Vice Chairman Jason Chen and TSMC’s founder Morris Chang and Chairman Mark Liu.

The report further states that several Taiwanese component suppliers “received urgent requests from their customers on Friday morning asking them to be sure that shipments comply with the labeling requirements”, namely that they do not show the words Republic of China, R.O.C., or Taiwan.

However, Digitimes reports Friday that Pegatron has denied these claims, in a filing with the Taiwan Stock Exchange “Pegatron said production at all its China sites and shipments remain normal.”

If reports of disruption are true, the news will be unwelcome to Apple given how close we are to the expected launch of Apple’s next best iPhone, the iPhone 14, which is set to be unveiled next month if reports are correct.

Rolling in the dough! Adele commits to $38 million mortgage on new home ahead of rumored summer wedding – Socialite Life

iOS Game of the Week: Octopath Traveler — Champions of the Continent is so good, I can’t believe it’s free-to-play