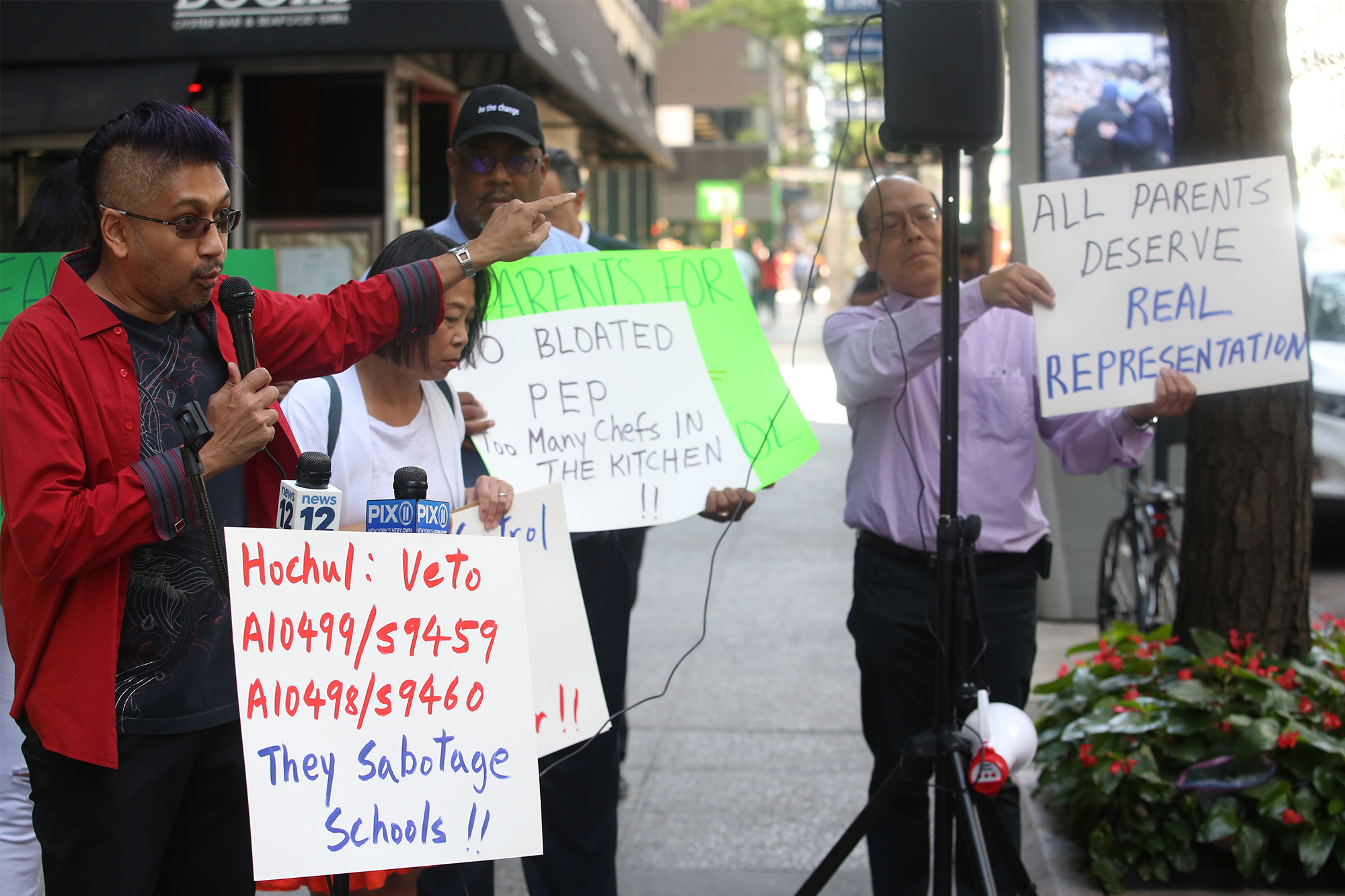 Vetoing the ugly mayoral-control bill (which waters down the mayor’s power) would oblige her to call the Legislature back to pass a clean one, since control otherwise will lapse June 30.

But the gov can just nix the measure to cap class sizes at between 25 and 20 students for various grades. City Hall’s preliminary analysis shows that would cost $1 billion a year to implement.

As the Empire Center’s Peter Warren argues, the mandate is simply a gift to the United Federation of Teachers, which would get more jobs for its members plus special powers over how the mayor and chancellor implement the order.

Offsetting cuts to pay for those new teachers threaten other valuable programs, from AP and gifted classes to the mayor’s new initiative to better help kids with dyslexia.

If Hochul is a true ally of Mayor Adams, she’ll veto at least the class-size mandate.

How Teachers Like Me Can Renew Ourselves This Summer