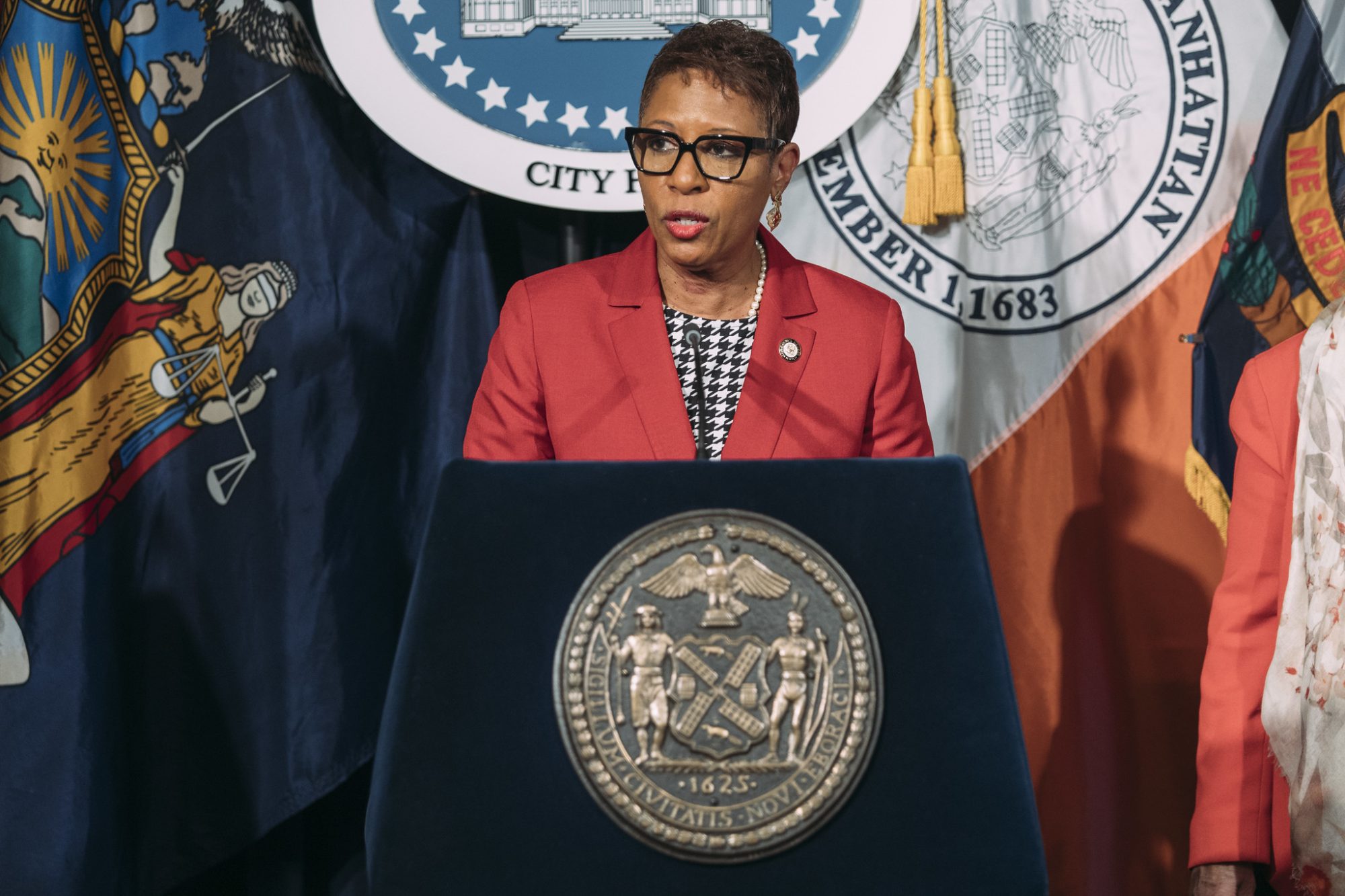 The courts have ruled that Mayor Eric Adams has the power to simply enroll 250,000 eligible retirees in a high-quality Medicare Advantage plan and save the city $600 million a year, thanks in part to the federal subsidies available for such coverage.

He’d like to give each retiree the option to keep the current city-funded Senior Care Plus plan, albeit at a cost of $191/month to cover the higher price. But the law only allows for one plan; the speaker, in letting Councilwoman Diana Ayala’s bill move ahead, is agreeing to allow for choice.

Not that either woman wants to make retirees pay a dime: They merely recognize that the mayor is determined to move ahead, since the city’s facing huge deficits in coming years and the Medicare Advantage option (embraced by local governments across the nation) is a relatively painless way to save.

We get that some retirees feel robbed (they’ve written us about it!), but the plan they have now was never guaranteed, its costs keep soaring — and the Municipal Labor Committee must sign off on the new Senior Care plan.

Pensions and retiree health-care costs have been eating up ever more of the city budget for decades: Something has to give, and the mayor’s duty is to look out for Gotham as a whole.

Hand it to the speaker for recognizing fiscal (and political) reality and going along with giving retirees a choice.