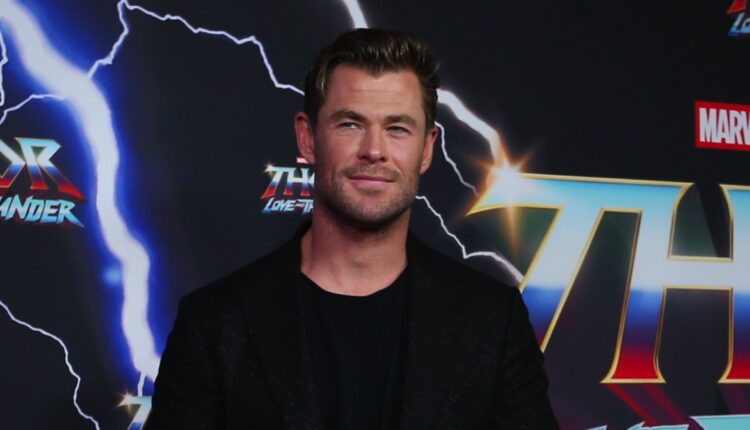 Chris Hemsworth feared that he would “derail” the ‘Mad Max’ franchise.

The 39-year-old star has been cast in an undisclosed role in George Miller’s prequel film ‘Furiosa’ but confessed that he was “scared out of his mind” as he struggled to understand his character.

Speaking on the Happy Sad Confused podcast, Chris said: “In the build up, and I’m talking a couple of years, I was scared out of my mind. I’m like, ‘I’m gonna derail one of the most iconic franchises.’ I’m gonna bring down ‘Mad Max’. It’s gonna be my fault.”

The ‘Thor’ star continued: “Often I get a script and I know from the first read, the second read, I know who the character is and I get an instant, sort of, visceral feeling attached to it.

“This is I had read two years before I started shooting and was in awe of the script. It was the most beautiful thing I’ve read. I love George Miller – but I didn’t know who this character was.”

Chris – who recently announced that he would be taking a break from Hollywood due to a health scare discovered on his Disney+ docuseries ‘Limitless’ – explained that he was relieved when “something clicked” during rehearsals.

He said: “We did about four weeks of rehearsals, and we started digging in and diving into it, and things started coming to me. And then, about two weeks prior to shooting, something clicked.

Anya Taylor-Joy leads the cast of ‘Furiosa’ and described working on the film as a “life-changing experience”.

The 26-year-old actress said: “It will take me the full two years before the movie comes out to even begin to process what I just left 12 days ago. (‘Furiosa’) was the most life-changing experience that I’ve ever had, with such talented artists.

“I really felt like I grew so much, but yes, it’s wild. It’s utterly unique.”