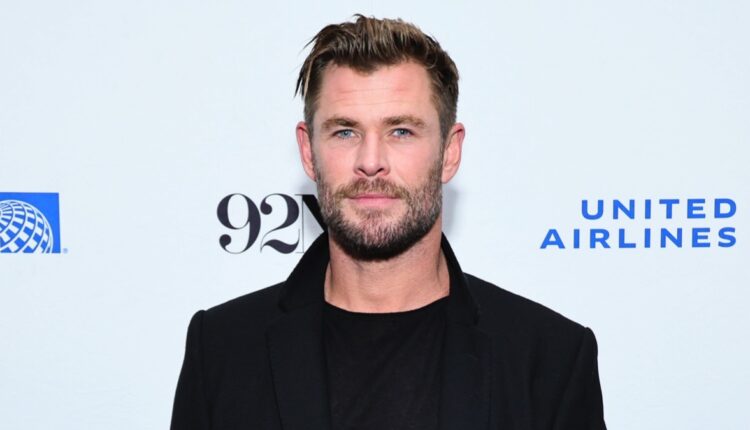 The 39-year-old actor has been told by medical experts that he is “between eight and ten times” likelier to develop the condition than the general population.

He explained: “It’s not a pre-deterministic gene, but it is a strong indication. Ten years ago, I think it was more thought of as determinant.”

Chris admitted that the health warning has been unsettling for him.

The Hollywood star – who has India, ten, and eight-year-old twins Sasha and Tristan with Elsa Pataky – told Vanity Fair magazine: “Yeah, there was an intensity to navigating it. Most of us, we like to avoid speaking about death in the hope that we’ll somehow avoid it. We all have this belief that we’ll figure it out.

“Then to all of a sudden be told some big indicators are actually pointing to this as the route which is going to happen, the reality of it sinks in. Your own mortality. “

Chris is keen to not over-dramatise his health situation. The movie star – who is best known for playing Thor in the Marvel films – is also determined to safeguard his health.

He said: “If you look at Alzheimer’s prevention, the benefit of preventative steps is that it affects the rest of your life.

“When you have preposition to cardiovascular heart disease, cancer, anything – it’s all about sleep management, stress management, nutrition, movement, fitness. It’s all kind of the same tools that need to be applied in a consistent way.”

Chris also plans to discuss his health issues with his children.

He shared: “One day I’m sure I’ll bring it up. They probably want to test themselves and [find out,] ‘Are you in the category that’s going to be sensitive to this or not?’”