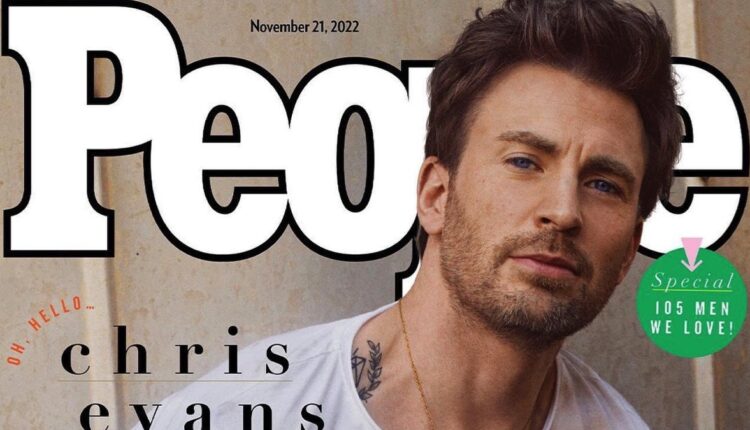 The 41-year-old actor admitted his mother Lisa will enjoy being able to “brag” about his new title – which was won by fellow actor Paul Rudd last year – but he is now prepared to be mocked by some of his pals.

He said: “My mom will be so happy. She’s proud of everything I do but this is something she can really brag about.

“This whole thing is tough to be interviewed about. It feels like a weird form of humble bragging.

“Really this will just be a point of bullying. It’s ripe for harassment.”

The star – who is best known for playing Captain America in the Marvel Cinematic Universe – admitted he chooses his movie roles based on where they are set nowadays, because he feels “too old to be living out of a suitcase for six months”.

He said: “When it comes to seeking out the people I play it’s more of an issue of where the movie shoots.

“I’m too old to be living out of a suitcase for six months and I’ve settled into a nicer phase where I’m just happy being at home.”

Away from acting, Chris – who has previously dated Jessica Biel and Dianna Agron – would love to get married and become a father one day.

Speaking to the publication’s 2022 Sexiest Man Alive issue, he added: “That’s absolutely something I want.

“Some things you want just for you, or just for my family and my friends.”

The ‘Knives Out’ star was named as People’s Sexiest Man Alive on ‘The Late Show With Stephen Colbert’.

Mel Gibson was first given the title in 1985, and several stars including the likes of Chris Hemsworth, Idris Elba, John Legend, Dwayne Johnson, Adam Levine, Blake Shelton, David Beckham, and Ryan Reynolds have since been recognised.