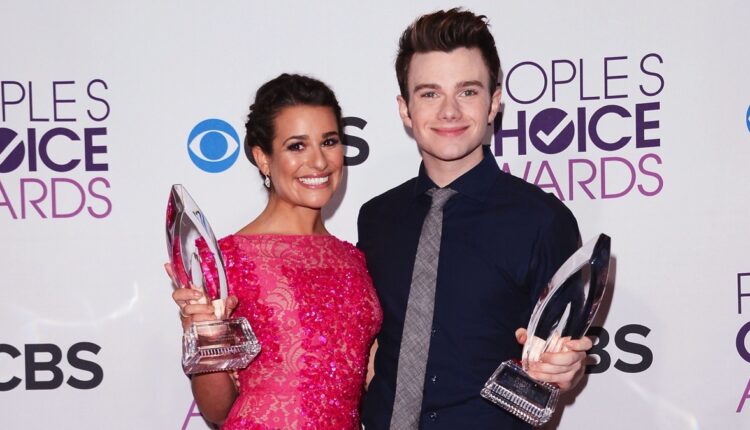 The 32-year-old actor has no interest in going to watch his former ‘Glee‘ co-star take on the role of comedienne Fanny Brice in the Broadway revival of the classic musical and when asked if he wanted to tag along to a show, he appeared to dodge the question by referring to fellow stage hit ‘Six’ but eventually confirmed that he won’t attend ‘Funny Girl’ because he can be “triggered” at home.

Speaking on ‘The Michelle Collins Show’ on SiriusXM, he said: “Oh my day suddenly got so full! Sorry! Sorry! Well, I saw ‘Six’ last night and it was amazing. No, [I’m not going], I can be triggered at home.”

Lea replaced ‘Booksmart’ actress Beanie Feldstein in ‘Funny Girl’ in September and was said to have received four standing ovations on her opening night but had previously caused controversy when she expressed support for the Black Lives Matter movement and was subsequently hit with allegations of bullying from an actress Samantha Ware, who alleged that she had been the victim of derogatory comments relating to her race when the pair were filming ‘Glee’ together.

In response to Lea’s comments, Samantha wrote on Twitter: “LMAO REMEMBER WHEN YOU MADE MY FIRST TELEVISON GIG A LIVING HELL?!?! CAUSE ILL NEVER FORGET. I BELIEVE YOU TOLD EVERYONE THAT IF TOU HAD THE OPPORTUNITY YOU WOULD “‘S*** IN MY WIG!’ AMONGST OTHER TRAUMATIC MICROAGRESSIONS THAT MADE ME QUESTION A CAREER IN HOLLYWOOD… (sic).”

Lea subsequently issued an apology – although she admitted she couldn’t specifically remember making hurtful remarks towards her former co-star.

She said at the time: “What matters is that I clearly acted in ways which hurt other people. One of the most important lessons of the last few weeks is that we need to take the time to listen and learn about other people’s perspectives and any role we have played or anything we can do to help address the injustices that they face.”