Charters fight back against another federal assault 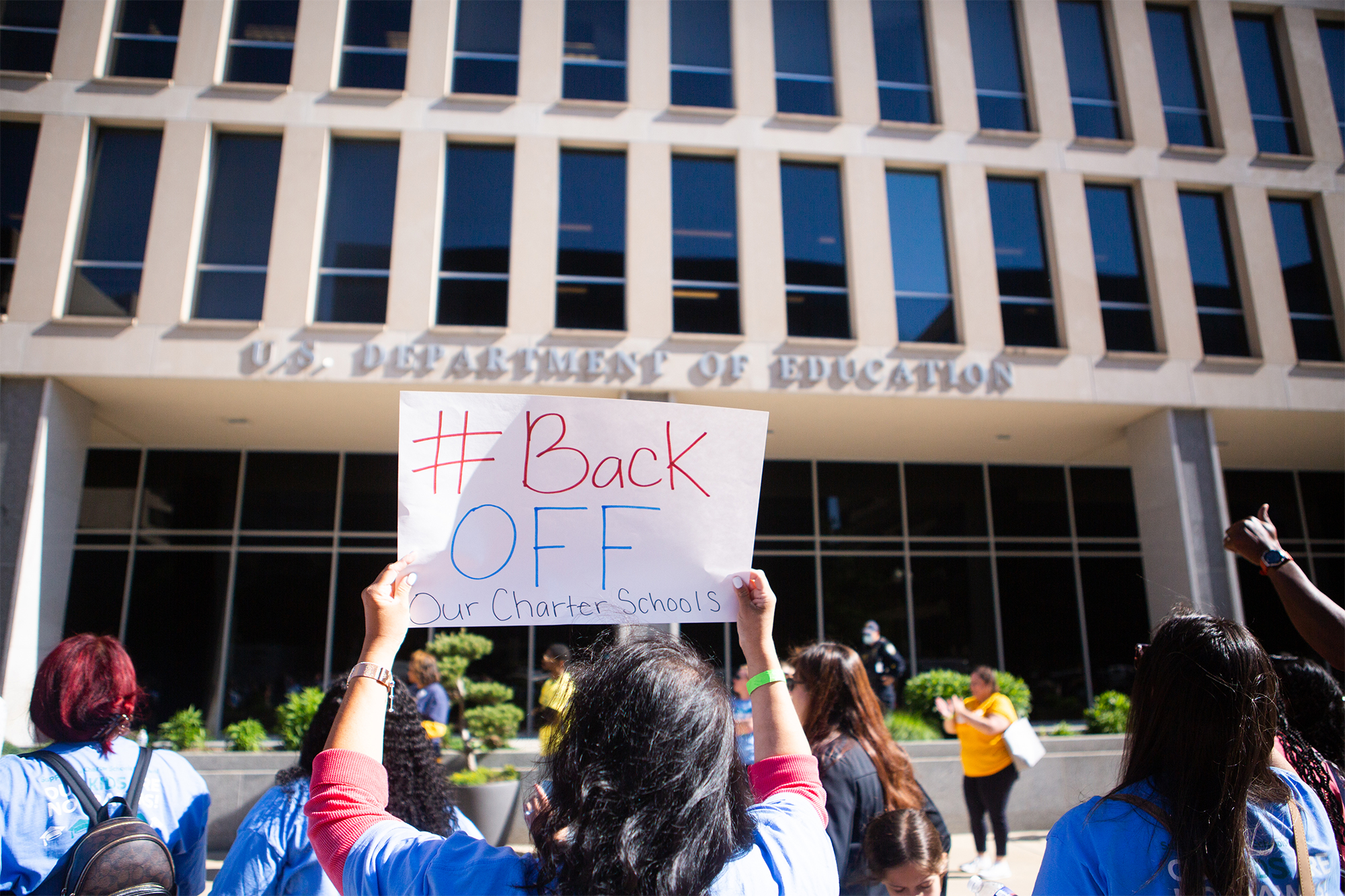 In a new low in Team Biden’s war on charter schools, the feds are trying to deny several New York City charters long-since-promised grant money, forcing them to go to court to get it released.

Four charter schools and networks are suing for nearly $1 million in remaining Obama-era grant money. The grant technically expired in late 2019, but waivers to finish sending such cash are routine — except the Biden Department of Education last summer refused to grant an extension.

That denial was nakedly political: Before the feds announced it, the president’s American Rescue Plan allocated billions to New York schools in COVID relief.

The money Biden’s DOE is sitting on is nothing compared to that huge sum — and had long since been factored into these schools’ budgetary plans.

As Emily Kim, founder and CEO of Zeta Charter Schools (one of the outfits suing), put it: “There is no good reason for them to deny this.”

The schools affected — as is common for charters in New York City — enroll between 97% and 99% students of color and 65% to 100% economically disadvantaged students. Once more, lefty ideology and the fact that Dems nationally are utterly beholden to the teachers unions conspire to harm the most vulnerable.

Indeed, the denial fits perfectly with this administration’s relentless hostility to charters. In March the White House released a set of rules clearly aimed at handcuffing charters. They would, among other onerous requirements, force charters seeking federal funds into partnerships with traditional public schools and demand they produce “community impact” analyses as a way of hobbling their growth and stifling their efforts to innovate.

The “community impact” charters have is clear. They offer great educational options for parents who have been utterly failed by regular public schools — failures that overwhelmingly come in poorer, less white neighborhoods.

We’re sure that’s just a coincidence. There’s no way educrats and teachers unions could be deliberately negligent when it comes to communities that lack the resources to push back.

So good luck to Kim & Co as they take this fight to the feds. Wars are won battle by battle, and this is a deeply necessary one.

‘It was time to clean out my closet’ – Socialite Life