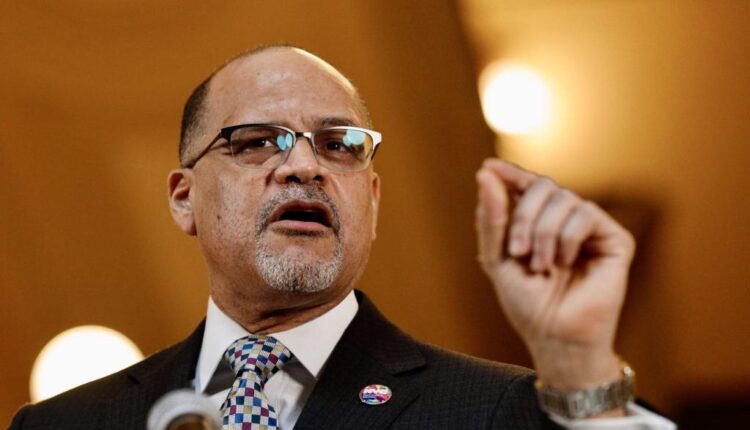 And just like that, New York City lost 70% of its selective middle schools.

So much for Schools Chancellor David Banks’ statement that a “child who works really hard . . . should have a better opportunity to get into a high-choice school.” He all but guaranteed fewer high-choice schools by leaving the decision to revive academic screening at middle schools (suspended during the pandemic) in the hands of the district superintendents.

Unsurprisingly, many superintendents opted for lottery admissions, either to avoid the wrath of the “social justice” crowd or because they buy into those ideas themselves. That cut the number of middle schools using screens by 70% from the pre-COVID era.

Only two districts — both majority non-white; one, majority black — wound up with more screened schools.

In this crucial part of the public school system, in short, merit matters even less than in the de Blasio era.

This is brutally unfair to the hard-working, academically-excellent kids Banks rhetorically stands up for. Losing out on accelerated instruction, especially in math, in middle school can derail even brilliant kids from entry into top high schools.

It’s unfair to the struggling kids, too, because it pretends their problems are unsolvable, “systemic” ones (rather than issues that a return to real, rigorous, in-person instruction without woke nonsense might ameliorate).

Even worse, it sends the message to parents that they simply don’t matter in New York public schools. Yes, families in some districts got what they wanted. But the ones that didn’t will be (rightly) furious — and that much more likely to give up on the public school system and even on the city itself.

A good school system gives children in every district the chance to earn entry into a challenging middle school that can prepare them for a challenging high school. No superintendent should have the right to deny that opportunity.

Chancellor Banks, you know this is the wrong move for kids and parents. Stick to your principles and undo this disaster.

Apple posts record revenue of $90.1 billion in the fourth quarter of 2022