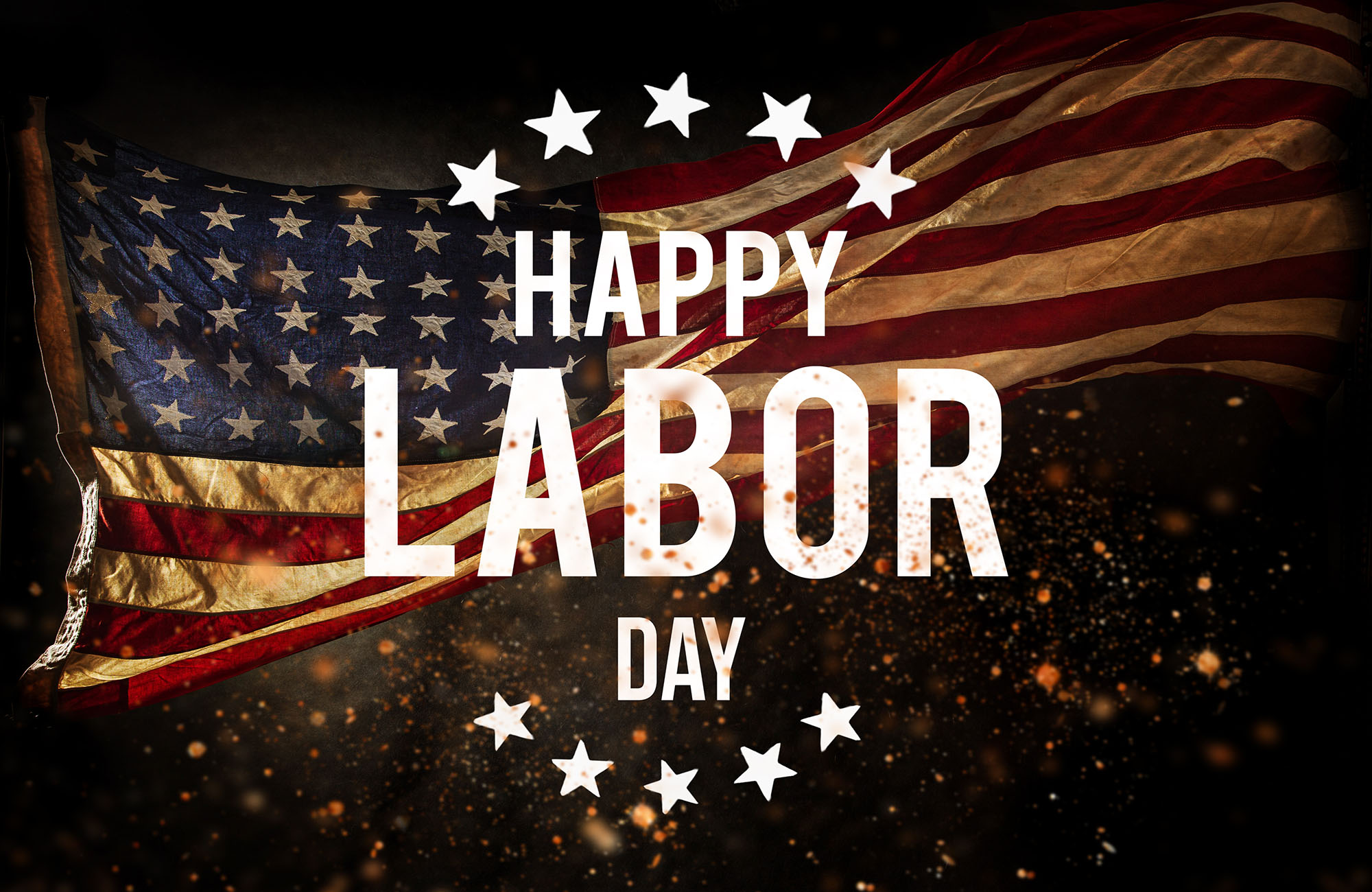 Labor Day was once the most blatantly political US holiday — created by the trade-union movement to celebrate the right of working people to bargain collectively and to stage strikes to press their demands.

The Post was an early and vigorous supporter of the movement. As early as 1836, editor William Cullen Bryant wrote: “Strike the right of associating for the sale of labor from the privileges of a freeman, and you may as well at once bind him to a master.”

New York hosted the nation’s first Labor Day parade when 10,000 workers marched from City Hall to Union Square. As the movement grew, so did the parades and celebrations.

But times have changed. Today, Labor Day is largely an occasion time for sales, end-of-summer cookouts and back-to-school preparations. Why? Because the movement has become as irrelevant to most Americans as the medieval guilds that preceded it — and all too often a protector of privileges rather than a force for the oppressed.

In 1954, more than one in three US workers was a union member. Now it’s barely over 6% of private-sector workers — but, in a huge shift, over a third of public-sector ones. Indeed, half America’s 14 million union members today work for government rather than the private sector, and that includes a lot of “quasi-public” jobs in sectors like health care.

Yet even as pro-union a president as Franklin Delano Roosevelt, who did more than any other prez to extend organized labor’s reach, was sure unions had no place in government service. As he wrote in 1937: “All government workers should realize that the process of collective bargaining, as usually understood, cannot be transplanted into the public service.”

And strikes by public employees, he wrote, are “unthinkable and intolerable.”
The way FDR’s warning has gone by the wayside is probably a major reason why public support for unions is way down — and why huge Labor Day parades are a distant memory.

But a day of thanks and a public salute still is due to all those working men and women who — in the words of one of the holiday’s originators, AFL co-founder Peter McGuire — “from rude nature have delved and carved all the grandeur we behold.”

God bless the brawny arms of toil,
The noble hearts and royal hands,
That plow the plain and seed the soil,
And grow the grains of laughing lands!
King in the blessed vales of life
Where perfect pleasures first began,
May blessings come with raptures rife
To crown the humble workingman!

His kingdoms wave with bannered corn
And meadows bright with fairy bloom,
While duties of his heart are born
Where sylvan shadows hide the gloom;
Sweet Nature fills his heart with health,
While rustic warbles lead his soul
Where rill and fountain sing by stealth
And breezes soft with music roll.

He lives where simple wishes throng,
And give contentment to his breast,
While tender lullabies of song
Bring angel gladness to his rest;
No praises linger o’er his name
Where he in silence works apart,
And honor never links with fame
The modest glories of his heart.

He needs no kiss of royal crown
To wield the axe or guide the plow,
Or woo the smiles of heaven down
To cling in clusters on his brow;
But in the sacred shine of love,
With humble deeds he lives his days,
And, drinking from the founts above,
He scatters gladness o’er his ways.

Proud monarch of the tattered vest,
Thy toil is fraught with greater gains
Than his that bleeds where warrior crest
Slays thousands on the battled plains!
Thy duty prompts to build, to grow,
The forest fell, the city plan
And scatter seeds of love below,
Where’er thou art, O, workingman!