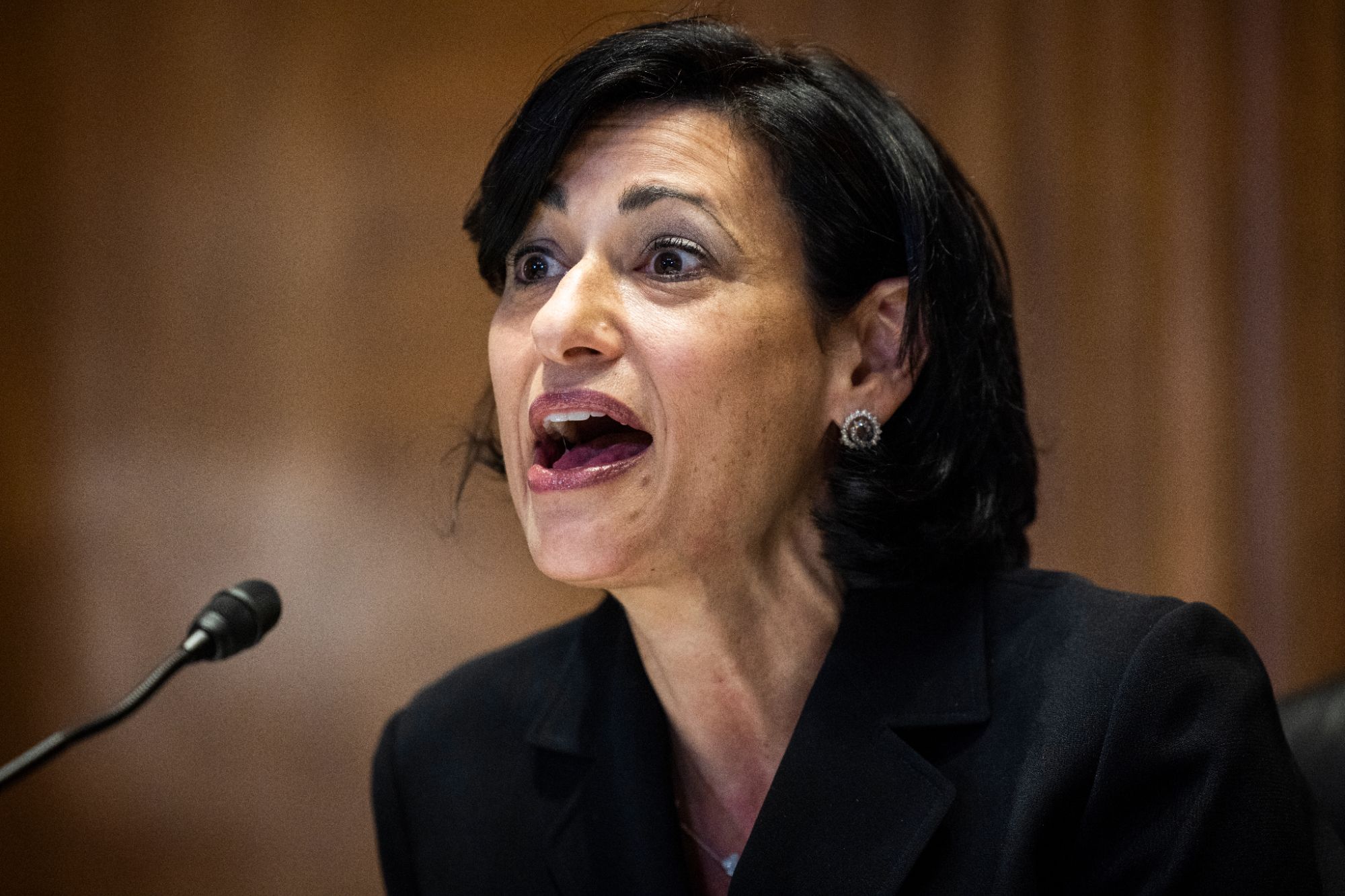 The Centers for Disease Control and Prevention “did neither control nor prevention when confronted with the COVID-19 coronavirus outbreak,” snarks Reason’s Ronald Bailey. Director Rochelle Walensky admits “mistakes,” but her “proposed bureaucratic reshuffling is too timid.” The agency long ago “lost its focus on monitoring and fighting epidemic infectious diseases as it accumulated new branches and offices that aimed to combat ‘epidemics’ of obesity, smoking, and violence.” Those don’t have “nearly the same urgency that actual epidemics caused by novel infectious diseases do.” The CDC’s “manifold failures” show it “needs radical reform — not just Walensky’s goals of improved communications and less bureaucratic turnover — that returns the agency to its infectious-disease fighting roots.”

It’s one thing “if there’s proof” ex-Prez Donald Trump was trying to sell nuclear secrets to our enemies,” muses Andrew Sulivan at his Weekly Dish, but “we have zero evidence for anything that grave.” The political system has already held him to account “— up to a point. Two impeachments and one clearly lost election is not exactly zero-accountability.” Now “deploying the full armory of the legal system against a former and possible future president with the knee-jerk political opposition of a good 35 – 40 percent of the country . . . could actually add one more spiral to the delegitimization of democracy.” “You need a truly overwhelming case of negligence and criminality to proceed” with prosecution. “In the end, Trump has to be beaten politically, not legally.”

From the right: China’s Big Guy

“President Biden and China’s Xi Jinping are expected to have their first in-person meeting” in November, notes National Review’s Jim Geraghty. This “brings us back to an infamous . . . phrase in our national life: ‘ten percent for the big guy,’” an alleged cut for Joe from Hunter’s China dealing. There’s no argument it’s “good for the kids of politicians to cash in on their parents’ connections.” And “the only value that Hunter Biden could possibly have” to China “was as a conduit to his father.” So was Biden’s previous “soft-on-China perspective” “a result of” ‘10 percent for the big guy’”? There’s “remarkable apathy about Biden-family corruption.”

Pandemic journal: Doubling Down on Failure

“The Centers for Disease Control and Prevention belatedly admitted failure” last week, yet chief Rochelle Walensky and other officials think they failed because lockdowns and mask mandates — “the most radical experiment in the history of public health” — “didn’t go far enough,” marvels John Tierney at The Wall Street Journal. The World Health Organization is “revising its official guidance to call for stricter lockdown measures” next time. In fact, the lockdowns came despite the longstanding advice of experts, who’d warned they’d lead to “catastrophe” and “were proved right.” Meanwhile, more restrictive states “fared no better” than less-restrictive ones. It’s bad enough Anthony Fauci, the CDC and WHO ignored the best science; “it’s sociopathic for them to promote a worse catastrophe for future outbreaks.”

The “most unexpected promise” of school choice might be the effect it’d have on real estate, “simultaneously lowering the cost of what families must pay for a desirable home, improving the value of distressed areas, and equalizing the quality of life between rich and poor communities,” argues Lewis M. Andrews at Spectator World. The “only thing more surprising,” in fact, “is the person who first explained why” choice “would inevitably trigger them: Massachusetts Senator Elizabeth Warren.” Her 2003 book “The Two-Income Trap” showed the “biggest reason” for bankruptcy “was people with children over-extending themselves to buy a home in one of the relatively few US communities with good public schools.” Her “decade-long crusade for school choice ended abruptly” when she announced her Senate run “in deep blue (read ‘teacher union-dominated’) Massachusetts. But evidence that the establishment of free or low-cost alternatives to local public schools can improve all but the wealthiest residential areas has continued to accumulate.”