Can white college grads save Dems, just no end to gov’t fraud and other commentary 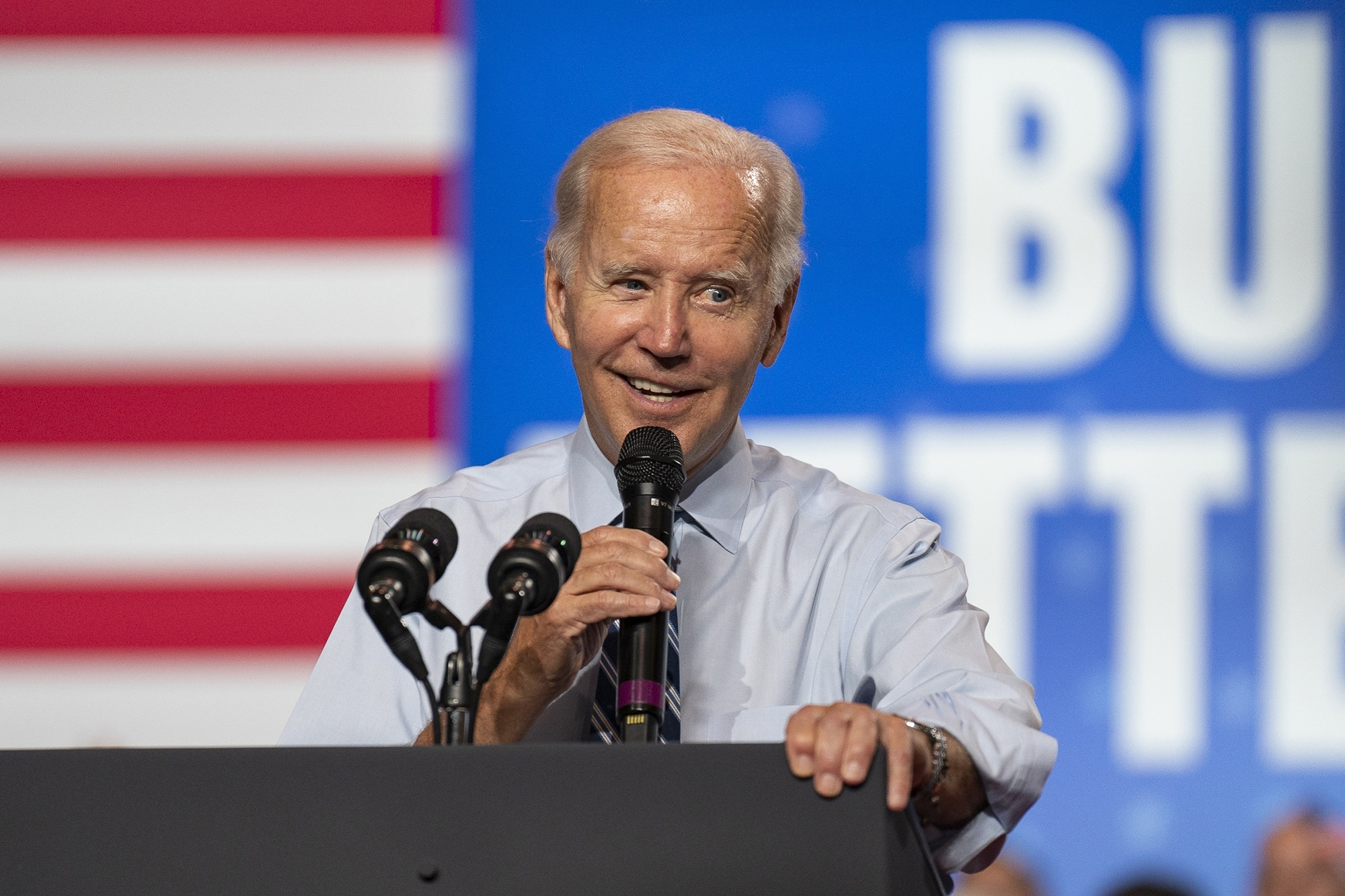 The Supreme Court ruling striking down Roe v. Wade has plainly boosted Democrats, explains Ruy Texeira at the Liberal Patriot, and it’s the party’s “new best friends, white college graduates, who are answering the bell.” Since “these voters are less sensitive to economic problems and more likely to be moved by a social issue like abortion rights, which looms large in their world view,” they’re “the perfect voters for Democrats in the current environment.” Problem is, they’re “not exactly randomly distributed” and so will be of limited help in denting expected GOP gains in the House. “Between 2012 and 2020, the Democratic advantage among nonwhite working class voters” dropped 19 points, while “the Democratic advantage increased among white college graduates by 16 points. Stay tuned for more of the same.”

“Eliminating ‘waste, fraud and abuse’ is a standard political campaign mantra,” yet it “almost never happens,” sighs Merrill Matthews at The Hill. And “federal COVID-19 relief and the Biden administration have goosed” the problem. During the pandemic, as a New York Times story puts it, “the government gave unemployment benefits to the incarcerated, the imaginary and the dead” and “paid people who were on the government’s ‘Do Not Pay List.’ ” The Government Accountability Office flagged $281 billion in “improper payments” in 2021 alone. Can government ever limit the fraud? “Only at the margins,” because it’s “too big.” To reduce it, programs “have to be radically downsized or eliminated. And as the recent Build Back Better-lite legislation demonstrated, there is no desire to do that.”

“For many working in Washington,” notes RealClearPolitics’ Philip Wegman, the Biden student-debt jubilee “was a sigh of relief.” Indeed, “about one in five of the White House aides required to file a financial disclosure . . . reported owing student debt.” Not a shock: “There is more outstanding student debt in Washington than in any other city in the country.” But an “analysis of financial disclosures by the conservative-leaning American Accountability Foundation found that the political staff” at the Department of Education, which oversees the loan program, stands to benefit notably. The outstanding debt balance of 41 staffers there alone could amount to between $2.8 million and $6.5 million, so “the president may have wiped away as much as $512,646 of their debt.”

“President Biden has generally embraced sensible reforms over flashy gimmicks. But his Wednesday student loan announcement did just the opposite,” gripes The Washington Post’s Editorial Board. The college-educated face “just 2 percent” unemployment — hardly “an unprecedented crisis.” And “canceling student loan debt is regressive,” taking “money from the broader tax base . . . to subsidize the education debt of people with valuable degrees.” It’s also “expensive” and “likely inflationary.” Plus, it’s “unclear that the 1965 Higher Education Act even grants the president the legal authority to take such a sweeping step.” The “decision will not do enough to help the most vulnerable Americans. It will, however, provide a windfall for those who don’t need it — with American taxpayers footing the bill.”

Two years of Zoom school, masks and excessive and repeated quarantines” will have a ripple effect “for entire communities,” extending far beyond ‘just’ academics,” warns Bethany Mandel at Spectator World. Yes, “kids fell behind” in their school work. But “chronic absenteeism” made youth crime an “increasing concern.” And “after locking kids inside and on screens for two years, we’ve seen significant jumps in obesity and rates of mental illness.” All while “lawmakers in Washington are determined to keep ignoring the catastrophic learning loss created by our nation’s response to the pandemic.” One thing’s certain: “We will be paying the price for what we’ve done to an entire generation for the rest of our lives, not to mention theirs.”

Splatoon 3: Tips and tricks for beginners