Can Gov. Kathy Hochul set NY on the right track? 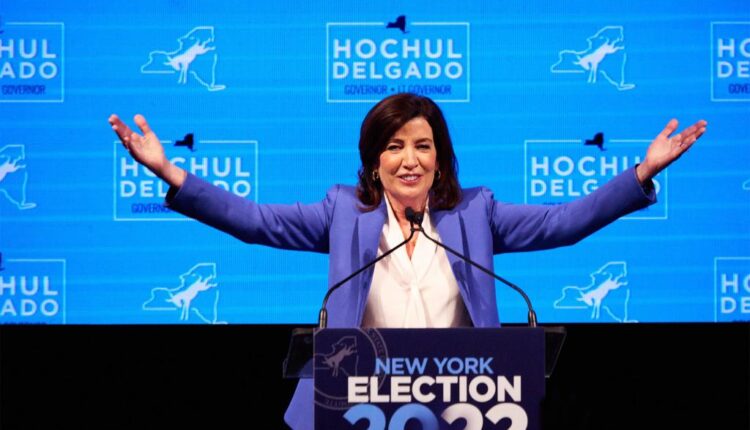 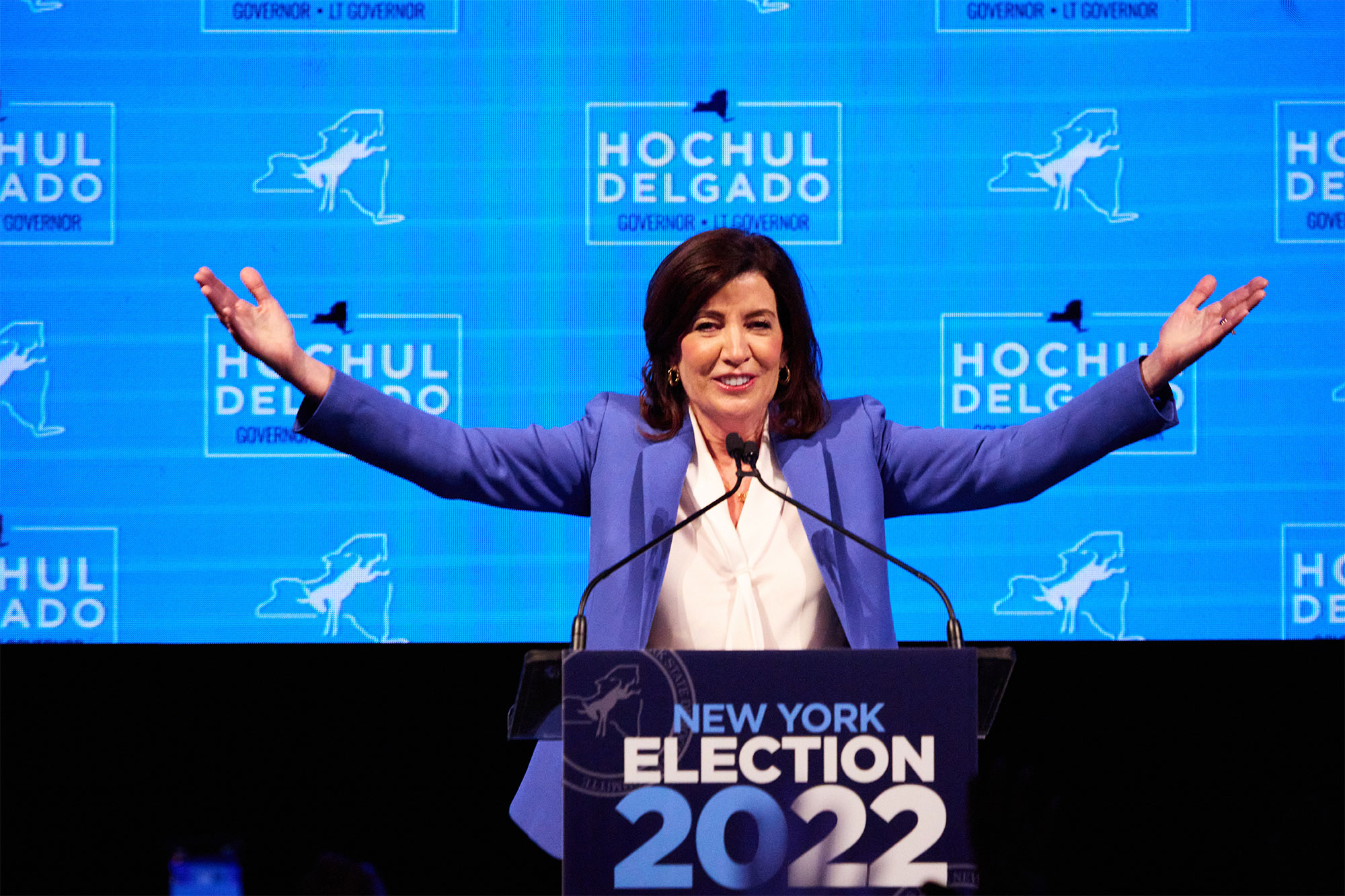 And we’ll be fully behind anything she can do to help the state. We just hope she realizes how big a job it is.

As a rightfully elected governor — rather than one filling in for her predecessor, disgraced Gov. Andrew Cuomo, who was forced to step down — she’s now earned a mandate of her own, which she can wield for the benefit of the state. We truly hope she does.

During her campaign, Hochul was loath to admit many of New York’s enormous problems, from its crime surge to its sky-high taxes to its lackluster schools. She refused even to disclose many of her plans — even including whether she’ll sign many of the bills lawmakers have sent her this year.

Yet New Yorkers are deeply concerned about crime; polls have consistently shown it to be their top worry. (Kudos to Zeldin for making it the centerpiece of his campaign.)

Though Hochul claimed such fears are unjustified, the best way to assuage them and reassure New Yorkers is to force through meaningful anti-crime measures that bring about actual results. Results that people can see with their own eyes.

The good news: In her victory speech, she promised to make public safety her top priority. New Yorkers will hold her to that.

And it includes real fixes this time to New York’s horrific cashless bail and other criminal justice statutes — laws that even many of her fellow Democrats have criticized. Indeed, a key reason for her reluctance until now to fix those laws may have been her fear of the radical progressives in her own party.

That reason is now gone: She won the election and can claim a mandate from the people. The radicals should fear her.

Hochul will need to use her newly acquired power to muscle the Legislature on a host of issues besides crime, too — particularly state taxes and spending. In 2021, Albany hiked taxes by a stunning $4 billion, making New York the most heavily taxed state in the nation. Not only must the hikes stop, she’ll need to do everything in her power to lower rates. Without less crime and lower taxes, New Yorkers will continue to flee the state.

That’ll mean keeping an extremely tight lid on spending, since even without tax cuts, the budget is on shaky ground down the road — and there’s nothing better progressive lawmakers like to do than spend, spend, spend. Last spring, she went along with lawmakers to pass a jaw-dropping $224 billion budget, up $37 billion, or 20%, from just three years ago.

She can also use her newfound power to lift, or better yet, scrap the cap on charter schools, which provide mostly low-income kids with an escape from failing public schools.

Meanwhile, New Yorkers owe Zeldin a debt of gratitude for his enormously helpful, not to mention feisty, campaign: He raised key issues and forced New Yorkers, and their leaders, to focus on them.

Now the ball is fully in Hochul’s court. Here’s hoping she uses that to set New York on the right track.