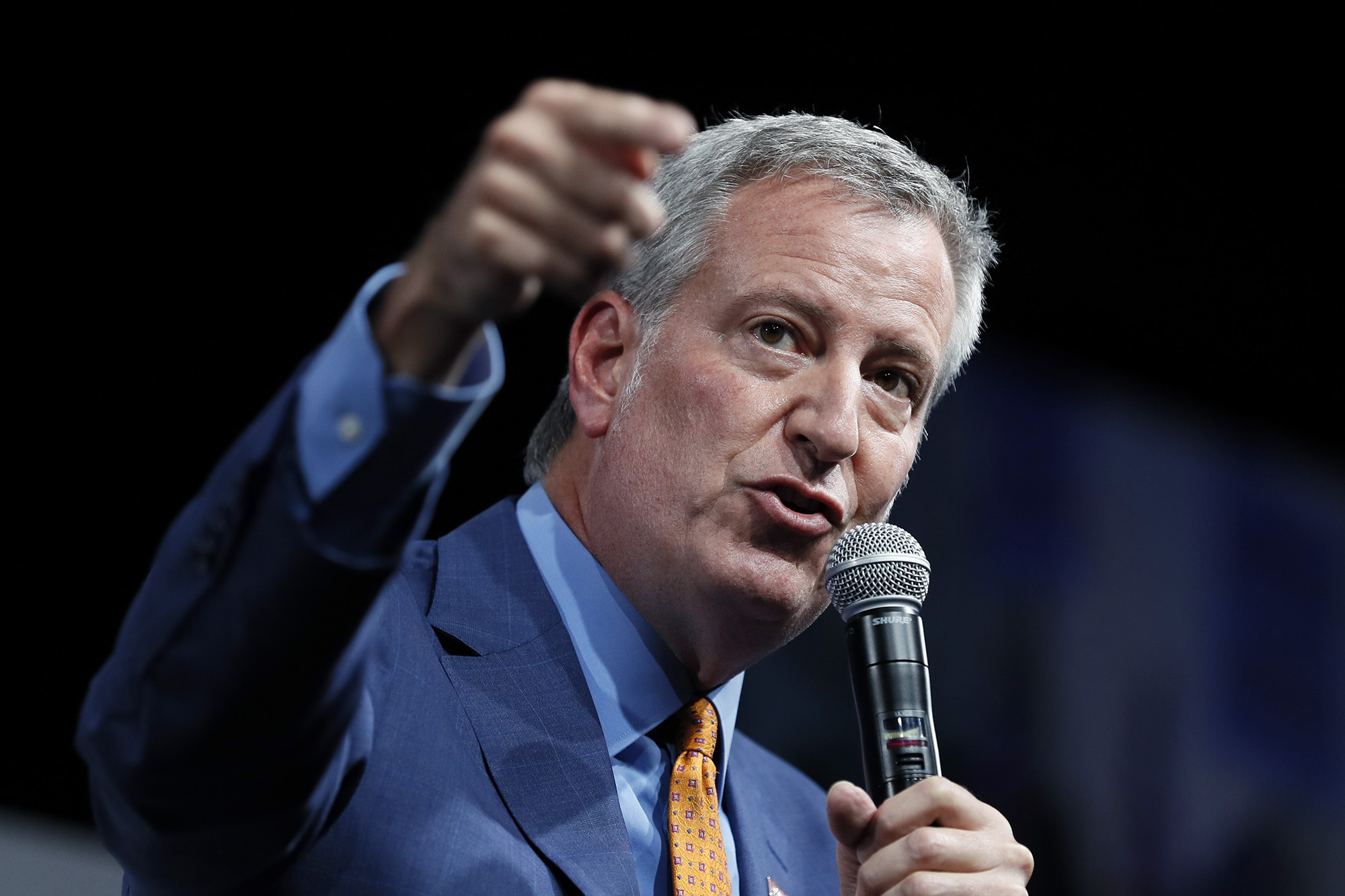 Hallelujah! Bill de Blasio at long last says it’s time for him to “leave electoral politics” and “focus on other ways to serve” after dropping his hopeless run for Congress.

This follows the ex-mayor’s flirtation with a run for governor last year, which never got past the exploratory-committee stage. And his humiliating bid for Democrats’ 2020 presidential nomination, which flamed out in September 2019 long before the first primary, after he couldn’t even qualify for the debates and overwhelming numbers of New Yorkers said they didn’t support him.

Yet this May he still entered the race for a House seat that included his old Park Slope base. Oops: A poll by his beloved Working Families Party showed that 49% of undecided Democrats in the district rejected him, leading him to admit it wasn’t “going to work out.”

Then again, these failed runs may help solve his money problems: He has up to $695,000 in leftover campaign funds — $245,000 from the aborted gov bid, $450,000 from the House debacle, The City points out. (In a last whiff of de Blasio’s trademark stink, a good chunk of donations came from folks who’d received favorable treatment when he ran City Hall.)

The leftover cash could pay down his substantial debt, including the $320,000 he owes New York City taxpayers for improper use of his NYPD security detail during his prez run and the $425,000 he owes to the private law firm that helped him fend off the federal probe of his smelly fund-raising as mayor.

But even if he clears his debts, we don’t see how de Blasio’s going to support the family. (His bid to turn his wife into a political bread-winner didn’t pan out, either.)

All of which leaves us worrying that his plan to quit running for office won’t hold up any better than did Richard Nixon’s infamous “You don’t have Nixon to kick around anymore” vow in 1962.