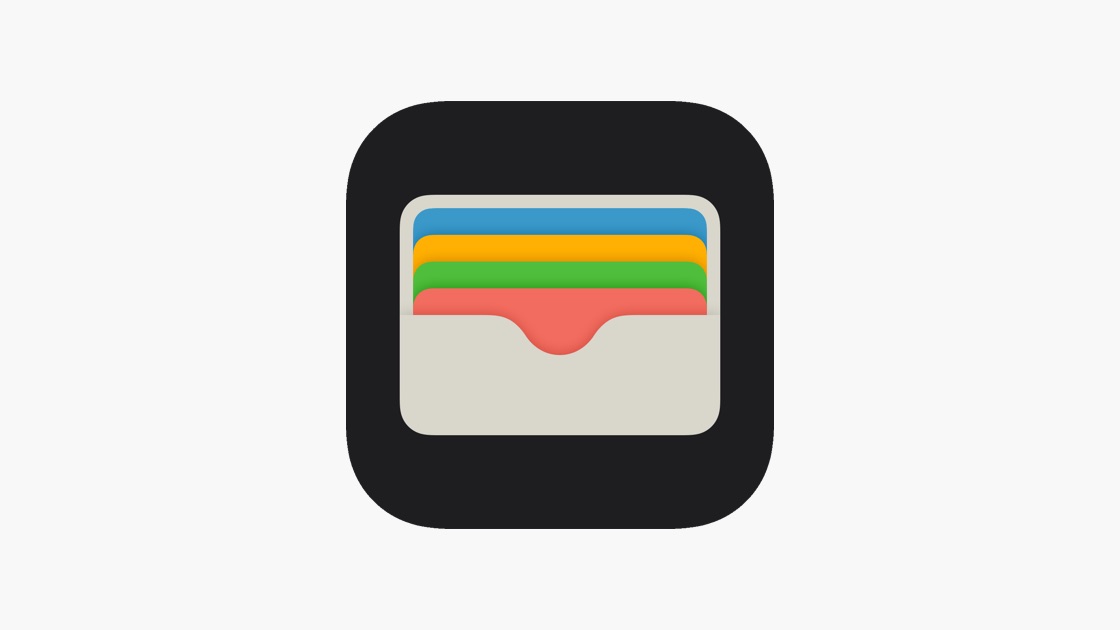 California could be the next state to launch a digital driver’s license compatible with Apple’s Wallet app, but that’s currently unclear.

As reported by MacRumors, California Governor Gavin Newsom was giving a speech earlier today on the state’s budget proposal. During the speech, Newsom teased the launch of the state’s digital driver’s license, saying that it will be ready to launch in “a matter of months.”

The governor said that “know this, in just a matter of months, we’re finally going to have those digital wallets, where you can get your driver’s license on a digital wallet. And we’re going to do it like no other state has done it. There’s only a few that have. But there’s issues. Ours we think it’ll be next level. We’re so excited about what the DMV can look like.”

It’s currently unclear exactly what a “next level” digital driver’s license means, but we can only hope Newsom played a ton of Cyberpunk and came up with an insane idea.

Will it work with Apple’s Wallet app?

It’s currently unclear if California’s digital ID will work with Apple’s Wallet app or if the state will opt for its own app to offer access to a digital version of your driver’s license. Hopefully not. I mean, it’s better than nothing but, since all of our credit cards, debit cards, airline tickets, and more are already in the Wallet app, we really want our driver’s license in there too.

Apple began rolling out support for digital IDs in the United States back in March 2022, but only a handful of states have rolled out support so far. The company also plans to enable digital IDs with the TSA at airports.

In a statement when the company initially unveiled its first state partners in 2021, Jennifer Bailey, Apple’s vice president of Apple Pay and Apple Wallet, said that “the addition of driver’s licenses and state IDs to Apple Wallet is an important step in our vision of replacing the physical wallet with a secure and easy-to-use mobile wallet. We are excited that the TSA and so many states are already on board to help bring this to life for travelers across the country using only their iPhone and Apple Watch, and we are already in discussions with many more states as we’re working to offer this nationwide in the future.”

Hopefully, in a few months, California will be the latest state to offer a digital ID with the Wallet app. It would be weird if Apple, which is based out of California, doesn’t support the digital ID with its own app.