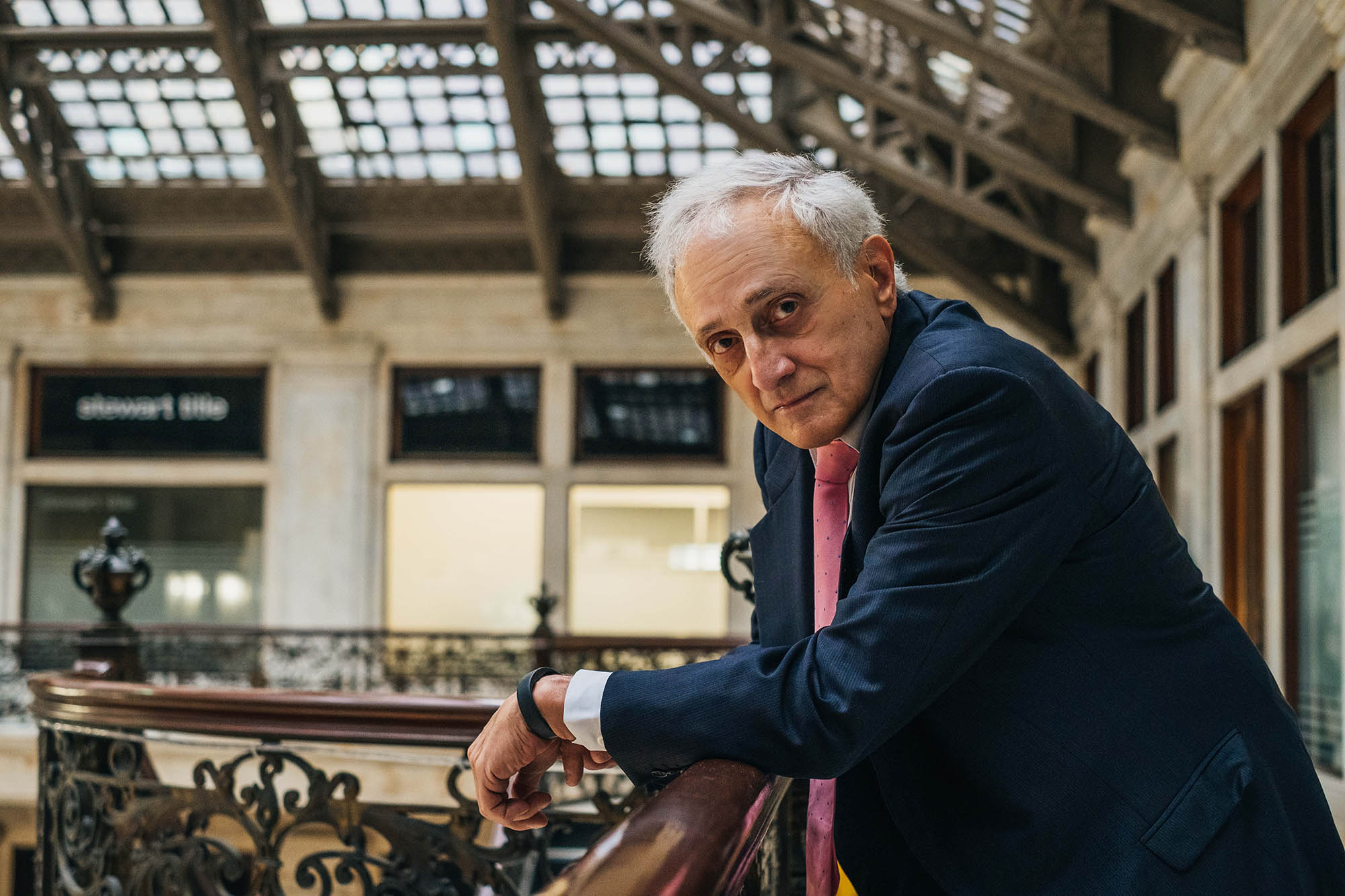 Carl Paladino, who somehow became the GOP candidate for governor in 2010, is now running for Western New York’s seat in Congress. He’s the absolute last person Republicans there (or, heck, anywhere) need to represent them.

Just last week, for instance, Paladino was hopelessly trying to defend crude remarks he made in 2016 about blacks. The week before, he was drawing fire for his November 2021 praise of Nazi madman Adolf Hitler as “the kind of leader we need today.”

The Buffalo wingnut is infamous for his long history of idiotic racist, sexist and homophobic comments.

Indeed, he’s so radioactive that even Ellicott Development, the firm he founded in 1971, has erased him from the company’s website.

Meanwhile, the GOP is finally making significant headway with black, Hispanic and Asian voters here and across the country. Republicans in New York and Washington don’t need Paladino’s bilge muddying the political waters. When he ran for governor in 2010, Andrew Cuomo beat him by 30 points.

Paladino faces GOP state chairman Nick Langworthy in the Republican primary for the 23rd congressional district. Whatever their view of Langworthy, Republicans should make sure that Paladino never even gets close to becoming their nominee.