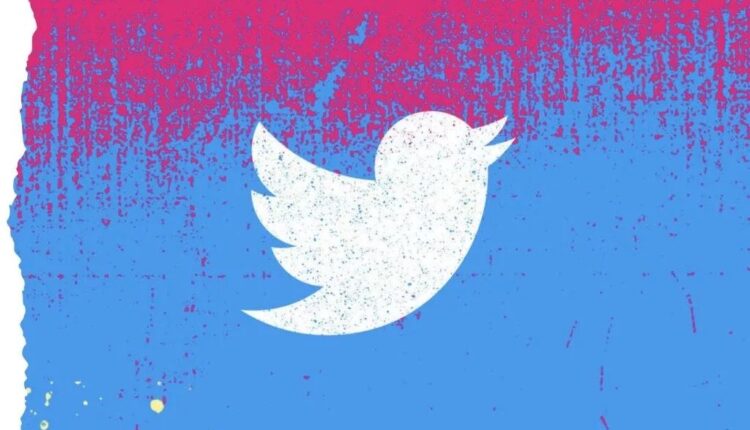 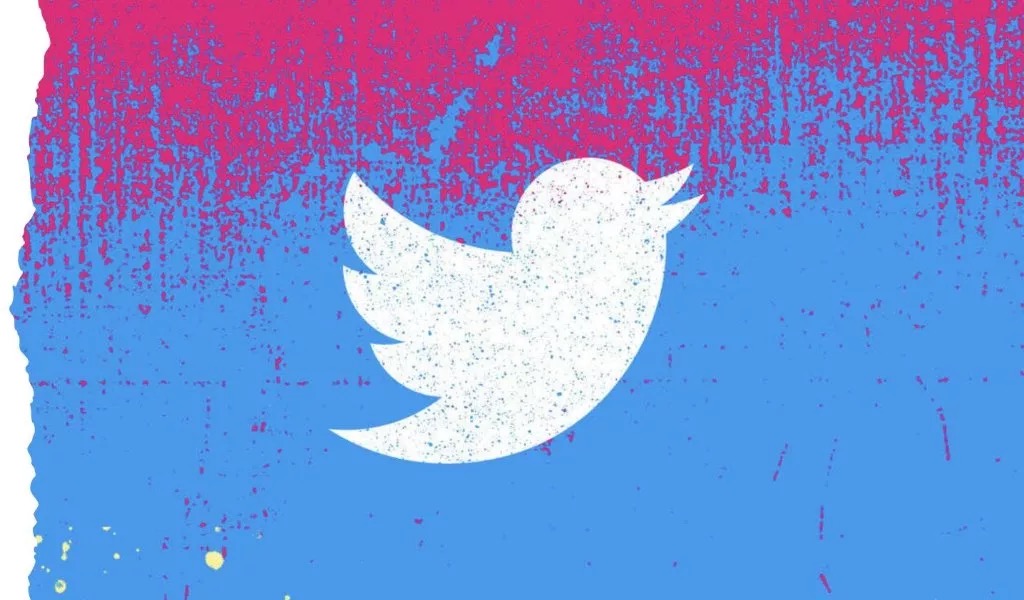 Chief Twit has taken over the building.

According to CNBC’s David Faber, Elon Musk has officially taken over the reins of Twitter. The co-host of CNBC’s morning show Squawk on the Street took to share that former CEO Parag Agrawal and CFO Ned Segal had reportedly left Twitter’s headquarters in San Fransisco on Thursday night and would not be returning to the company:

Elon Musk is now in charge at Twitter. I’m told former CEO Parag Agrawal and CFO Ned Segal have left the company’s HQ and will not be returning as the Musk era begins.

Elon Musk is now in charge at Twitter. I’m told former CEO @paraga and CFO @nedsegal have left the company’s HQ and will not be returning as the Musk era begins.October 28, 2022

The departure of Agrawal and Segal seems to confirm that Musk has officially acquired the company. Musk had until the end of the day on Friday to close the deal before being sent to resolve the acquisition in court and, with today’s news, seems to have accomplished just that.

“There had been much speculation about why I bought Twitter and what I think about advertising. Most of it has been wrong. Twitter obviously cannot become a free-for-all hellscape, where anything can be said with no consequences!”

He also touched on some thoughts about advertising on the platform, saying that “relevant ads” (or personalized advertising) were coming in the future.

“I also very much believe that advertising, when done right, can delight, entertain and inform you. For this to be true, it is essential to show Twitter users advertising that is as relevant as possible to their needs. Low relevancy ads are spam, but highly relevant ads are actually content.”

Musk has seemed to have succeeded in acquiring the company for the original offer of $44 billion.