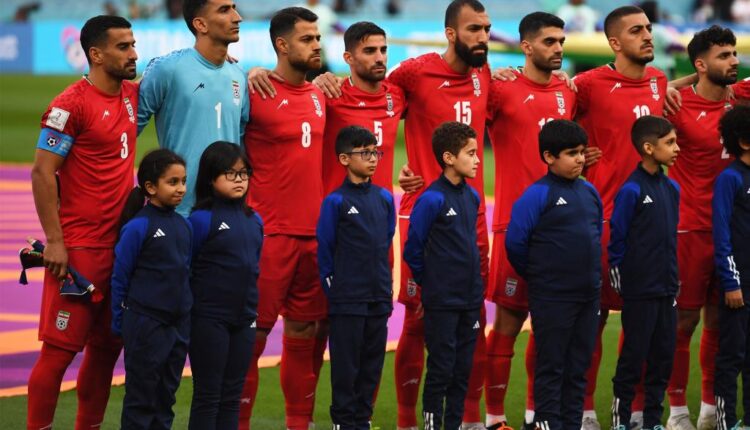 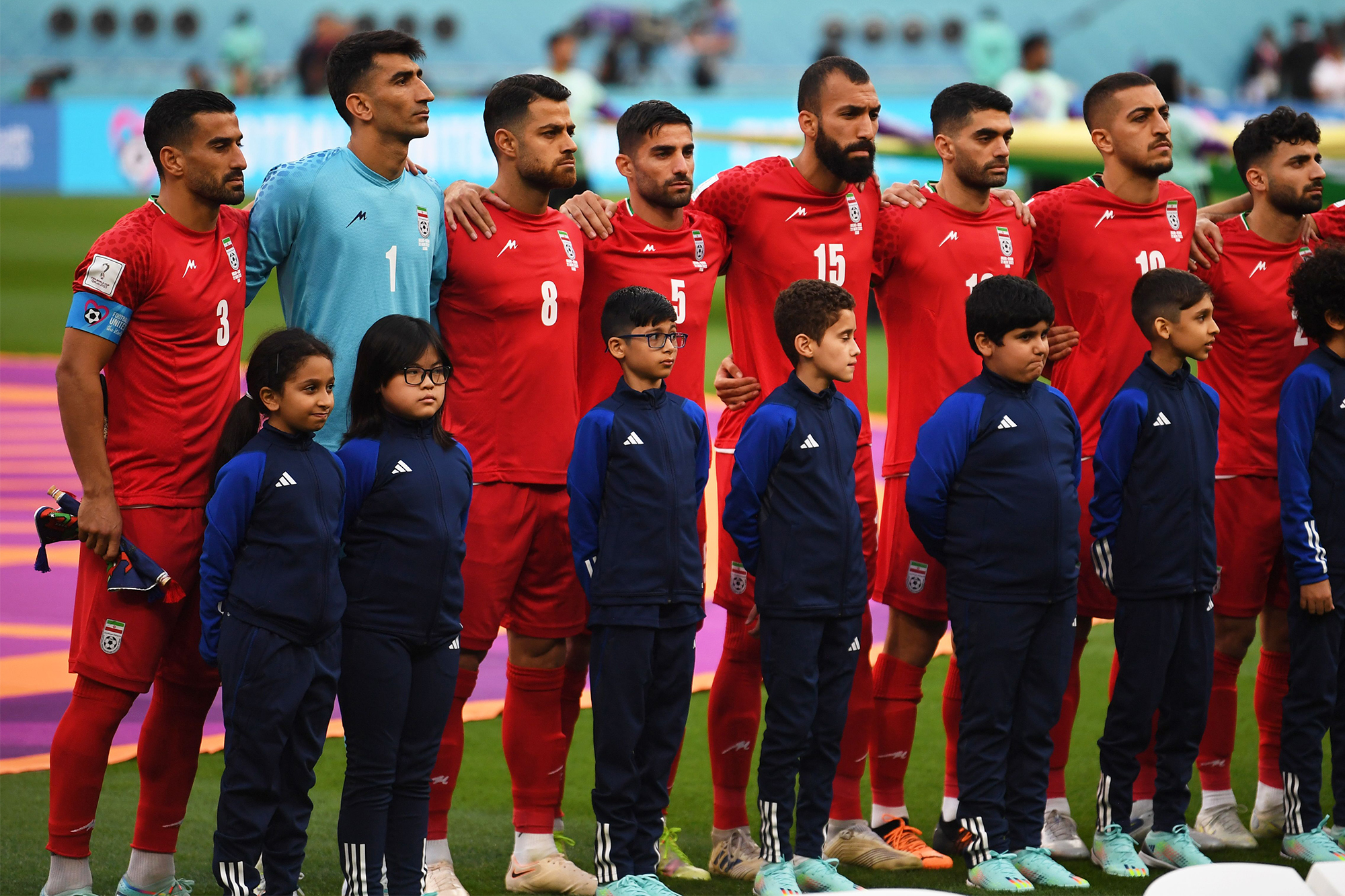 At great risk to themselves and their families, the Iranian World Cup squad stood silent, arm in arm, as the Iranian regime’s national anthem played before their opening match. This is a truly heroic protest.

Ehsan Hajsafi, the team captain, told reporters the day before the match that he and his teammates “support” the hundreds of innocents that regime forces have killed in months of protests — triggered by the Sept. 16 death in police custody of Mahsa Amini (also known as Jina Amini), 22, after the religious cops of the Guidance Patrol arrested her for improper wearing of hijab.

“Conditions in our country are not right, and our people are not happy,” Hajsafi said, adding that the victims’ families “should know that we are with them, we support them and we sympathize with them.”

Every member of the squad knows that Iran’s rulers will make them pay somehow, and that their families could suffer as well.

Meanwhile, the seven European teams that had planned to send their captains out wearing “One Love” armbands in protest of host nation Qatar’s anti-gay policies . . . backed down.

FIFA, the corrupt global soccer body, had warned that the armband would bring a yellow card — two of which bring a two-game suspension. A better response would’ve been to send the whole teams out with the armbands.

Bigger lesson: It’s beyond time for every national football association to break with FIFA, and create a global body that despots can’t routinely bribe to host the world’s No. 1 pro sporting event.