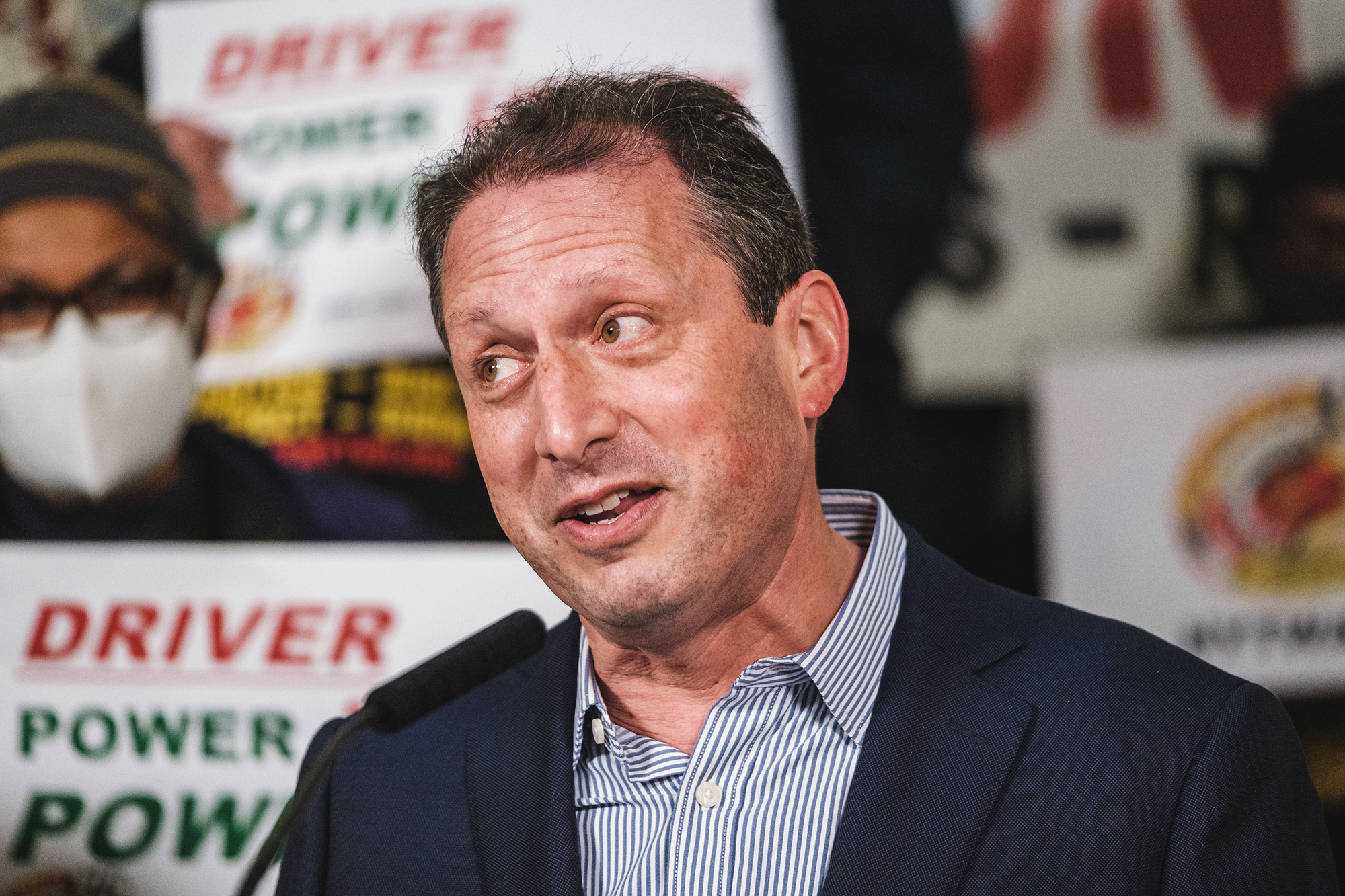 What do you call a “fiscal watchdog” who calls for spending taxpayer money on nonexistent students, just because the city happens to have the cash? City Comptroller Brad Lander.

No joke: Lander claimed Monday the city is sitting on $506 million in uncommitted federal COVID school aid that should go to restore what he says are $469 million in education cuts in this year’s budget.

Never mind that the city really doesn’t need to spend it because schools now have fewer kids (thanks, in part, to teacher-union-pushed COVID school closures and mandates that drove away families). Never mind that it’s unsustainable to keep budgeting for unneeded resources (i.e., teachers) since the federal money burning a hole in Lander’s pocket will run out all too soon. Never mind, too, that the city already spends nearly twice the national average per student.

Yet what kind of comptroller argues that the city should spend the dough, just because it has it? It’s taxpayer money, after all; if it’s not used, it would save them money.

If it’s truly available, as he suggests, maybe the cash can go for something actually needed. Indeed, City Hall says it is already committed for other programs.

Alas, Lander’s more interested in pleasing the teachers union, which wants to keep the same number of teachers in the schools (if not more!) even with fewer kids. That’s why it not only opposes the cuts but has pushed for smaller class sizes, too.

“There’s no fiscal need to shortchange our kids,” says Lander. Again, kids who are no longer in the schools.

What Lander really means: He found money to help the union — and having it indebted to him is more important than doing his job on behalf of taxpayers.

He ought to change his title — from comptroller to . . . teachers-union flack.