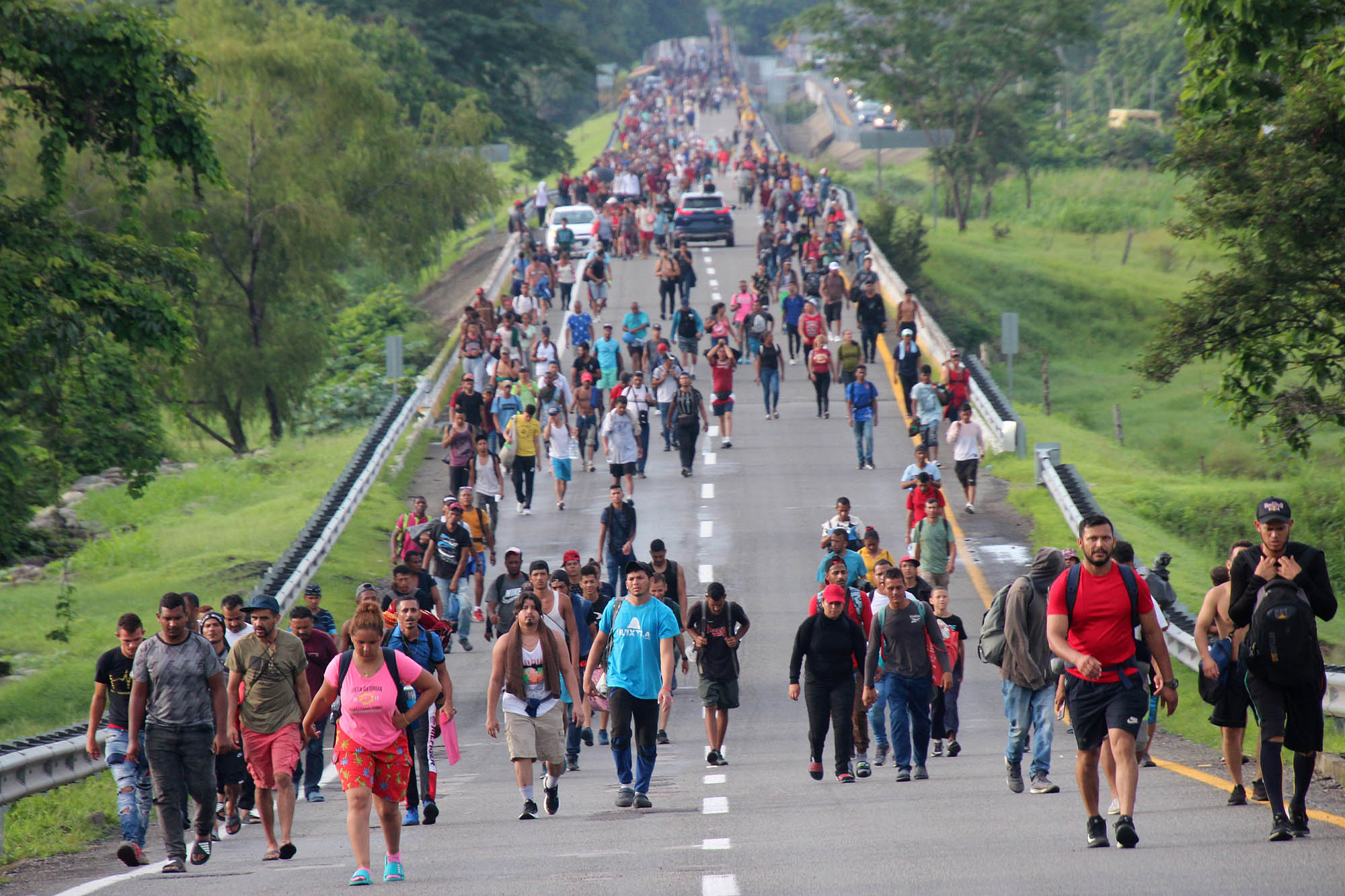 It’s not enough that the feds are funneling taxpayer dollars through nonprofits to spread President Biden’s illegal-migrant wave across the country. Now they want to compound the idiocy by issuing each migrant government ID documents.

That whiff of official status will surely encourage even more desperate people to come, endangering themselves and their families, by adding to the expectation that they’ll be fully legalized down the line.

Big-name nonprofits like United Way, CARECEN and Catholic Charities have taken major taxpayer bucks to provide or arrange services for illegal migrants — including transport to destinations all over the United States.

Biden and his party plainly want the floodgates to stay open: He opened them by dropping every policy that was keeping illegal migrants out, after years in which Democrats blasted everything from “the wall” to deals with other nations to restrict the flow. Now they’ve turned to charities to do the dirty work of spreading the migrants far and wide so they can put down roots across America.

It comes at significant expense to taxpayers. FEMA has already handed out millions to cover costs from these efforts in the DC area alone. And it harms the most vulnerable Americans by diverting services away from them.

In New York City, which long ago agreed to honor a legal right to shelter, that’s putting real strain on an already overburdened system. As Mayor Eric Adams said while calling for federal help, “We are not allowed to say we don’t have room.”

Down-on-their-luck American citizens are losing out on services. That raises the question: If we can’t take care of our own citizens, how can we possibly take care of other countries’? (Spoiler alert: we can’t.)

And the insane plan, revealed last week, for ICE to issue migrants a special government ID, will effectively legitimize all this, making the catastrophe all the harder to reverse. As with the Dreamers, Dems will argue it’s cruel to uproot people who’ve been here for years, and demand they be made official, even granted citizenship.

Utterly abandoning a rational, controlled immigration policy is exactly what average Americans don’t want. But end-running the public will is standard operating procedure in the Biden border disaster.

China puts Apple factory on lockdown ahead of iPhone 14 release