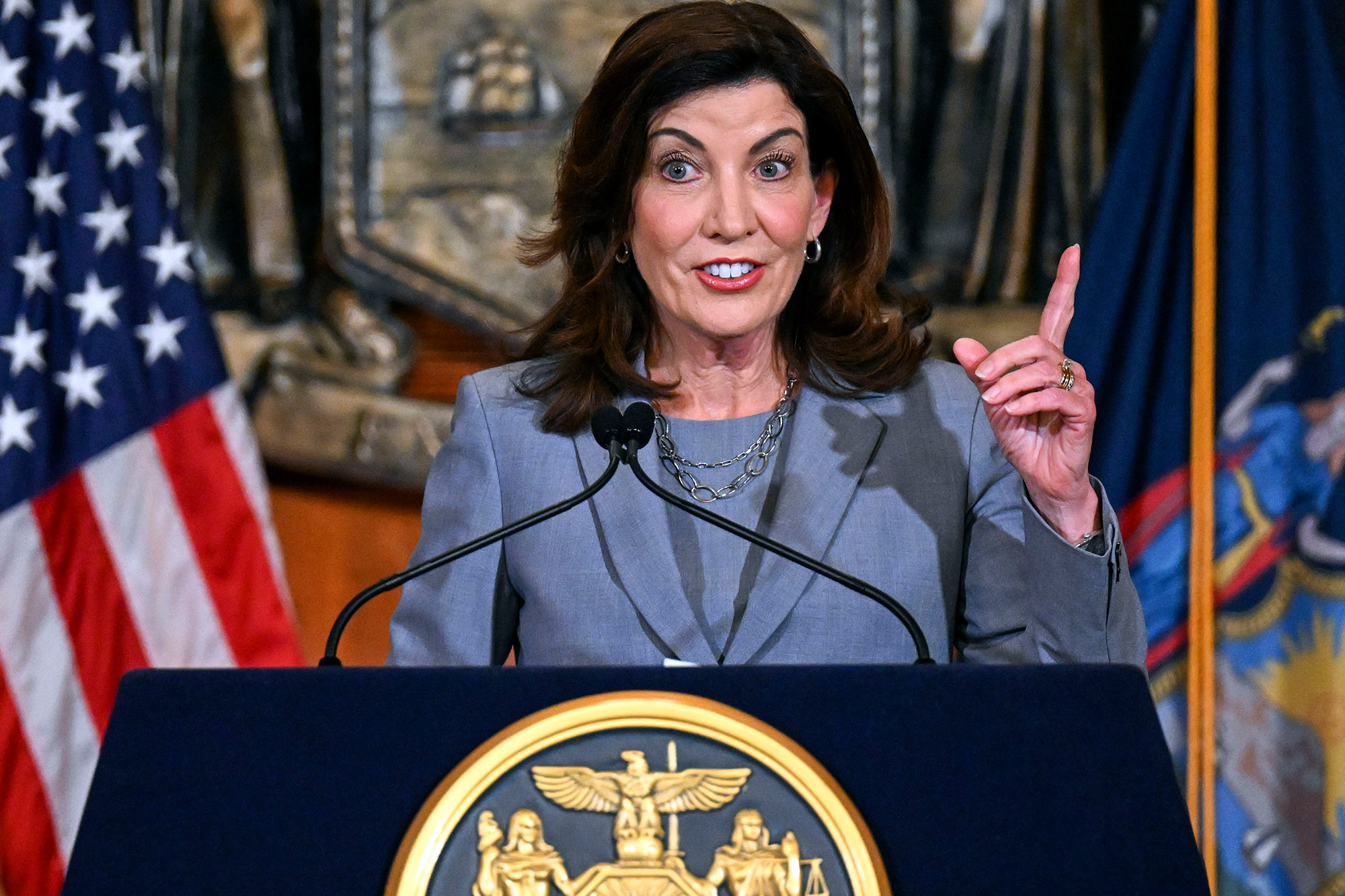 New York and three other blue states have opted against starting to repay the feds for the massive unemployment benefits paid out after they shut down their economies with COVID lockdowns. Instead, they’re sticking their own businesses with the bill.

As The Wall Street Journal reports, employers in California, Illinois, Connecticut and the Empire State will get hit with a per-employee federal surcharge ($21 the first year, $42 the second, $63 the third and so on) starting in November until their states’ debts are paid off — with the states also having to hike their own unemployment-insurance taxes to cover new expenses since their trust funds are depleted.

In effect, blue states have ordered up a new tax on jobs, rather than spend cash they have to wipe out the debt.

For example, it would cost New York $8.1 billion to pay off its debt in full (16 states have done so); it entered this last budget cycle with a surplus of over $11 billion but refused to devote a dime to this obligation. Instead, the politicians spent the money elsewhere (in New York’s case, on a new football stadium and other special-interest outlays), mainly to benefit those same pols.

Worse, refusing to pay the debt now leaves these states vulnerable when a “normal” downturn hits (as seems likely within months): Jobless claims will rise, and they’ll have to borrow still more and/or hike taxes on employers to pay benefits.

No wonder red states won the COVID realignment so handily.

It’s another reminder that elite Dems, and the states they run, see their citizens as nothing more than piggy banks to rob whenever their “leaders” feel like it.