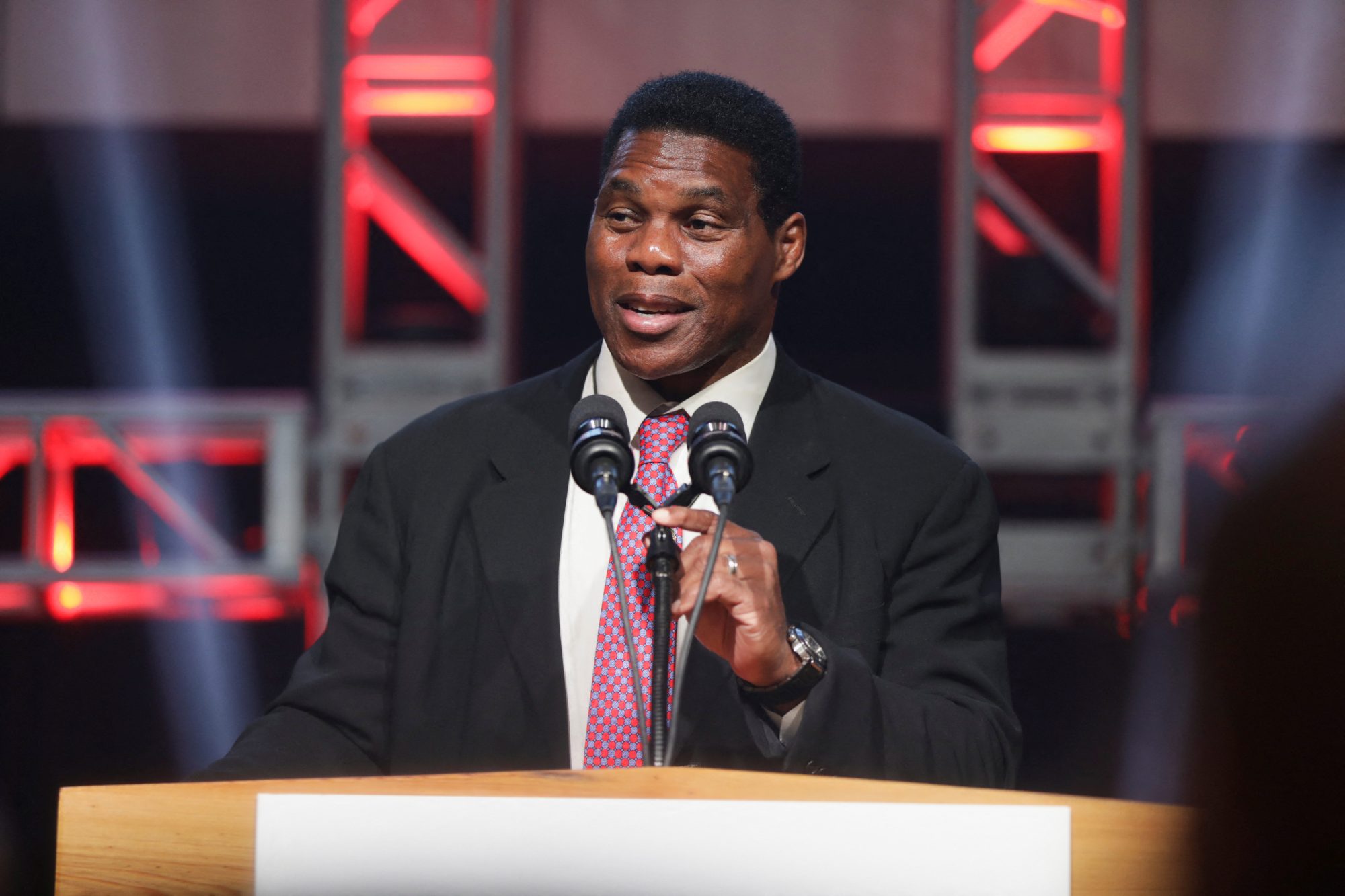 Many drugs — especially for kids — have suddenly “become hard to come by,” a problem made “much worse” by “ham-handed interventions” during the pandemic, rails Reason’s J.D. Tucille. It’s partly that “kids isolated by pandemic-related school closures didn’t exercise their immune systems, which are now surrendering to infections that require treatment. Another problem is supply, with lockdowns and energy costs disrupting the flow of pharmaceuticals.” Even pre-COVID, “regulatory barriers,” such as those created by the Food and Drug Administration, “made it hard for the pharmaceutical industry to adjust to changing conditions.” No surprise, then, that the drug industry “had difficulty responding to lockdown-fueled surges in demand and disruptions in production that strained society in many other ways.”

“If public schools and nonprofit groups are serious about reducing the educational gap between racial groups,” argues Rhyen Staley at the Washington Examiner, “they will start dedicating the time and money necessary to teach students to read and perform math at or above grade level.” Instead, many groups waste millions “convincing students to feel good about their failing reading and math scores.” And some philanthropies use grants to steer public schools in “certain ideological directions,” though “studies reveal no evidence that these grants have improved student outcomes.” In Denver, where only 38% of middle-schoolers are proficient in reading, the system is using a $10 million grant from the Bill and Melinda Gates Foundation “to implement systemwide anti-racist and equity-focused policies.” School boards must manage outside funding to “shift the focus away from promoting woke ideology and toward teaching children the reading and math skills they need to succeed.”

“Democrats have proposed to make the South Carolina primary” first in their 2024 contest, notes Michael Segal at The Wall Street Journal, in order to boost “voters of color.” Instead, how about “a rules-based approach? The first primary could go to the state with the closest race in the previous presidential election” and then other states in order of closeness after that. “The primacy of New Hampshire and Iowa” once made sense — “both states were often competitive,” thus “favoring candidates who would appeal to swing voters in the November election.” “But in 2020 New Hampshire was only 11th closest and Iowa 13th.” So the “best way” to make sure “presidential elections are tuned to current realities” is “a rules-based process allowing for a bipartisan schedule.”

After flagging Herschel Walker’s weaknesses as a candidate, National Review’s Jim Geraghty observes: “Give Walker some credit; he had the good sense to concede the race last night instead of claiming that Warnock’s roughly 90,000-vote margin reflected voter fraud or suppression or rigged election machines or some other nonsensical conspiracy theory.” Indeed, in 2022 “most of the ‘election denier’ candidates ended up conceding their races. This year, the MAGA movement ended with a whimper, not a bang.” And even the refusal of Kari Lake in Arizona “has had few real consequences,” as “most Arizonans are ignoring her claims and moving on with the rest of their lives.”

As the Supreme Court considers Merrill v. Milligan, a case based on the Voting Rights Act, George A. Nation III at The Hill contends: “It is time to stop drawing voting districts based on race,” as “black voters are not a monolith any more than white, Hispanic or Asian voters.” Claiming blacks need their own districts to elect candidates assumes “white voters are all of one mind when it comes to curbing the influence of Black people in society,” which is “clearly not the case today.” Basing districts on race “has little — if anything, really — to do with democracy,” only “gaining political advantage,” as Democrats assume black Americans will vote Democratic. Equality “is accomplished by making every person’s vote count, regardless of race or other irrelevant characteristics.”