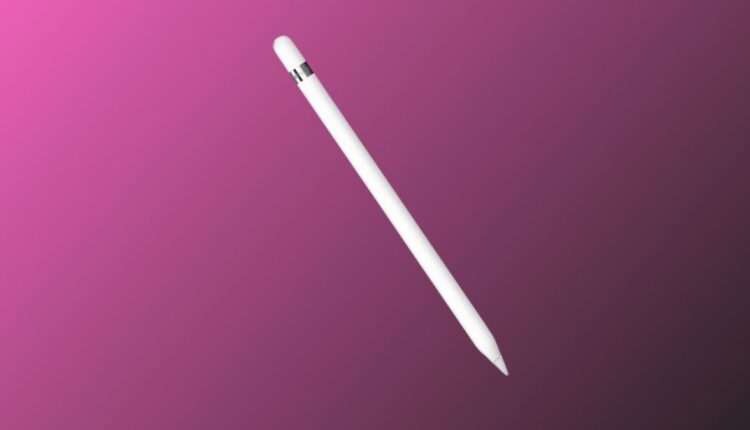 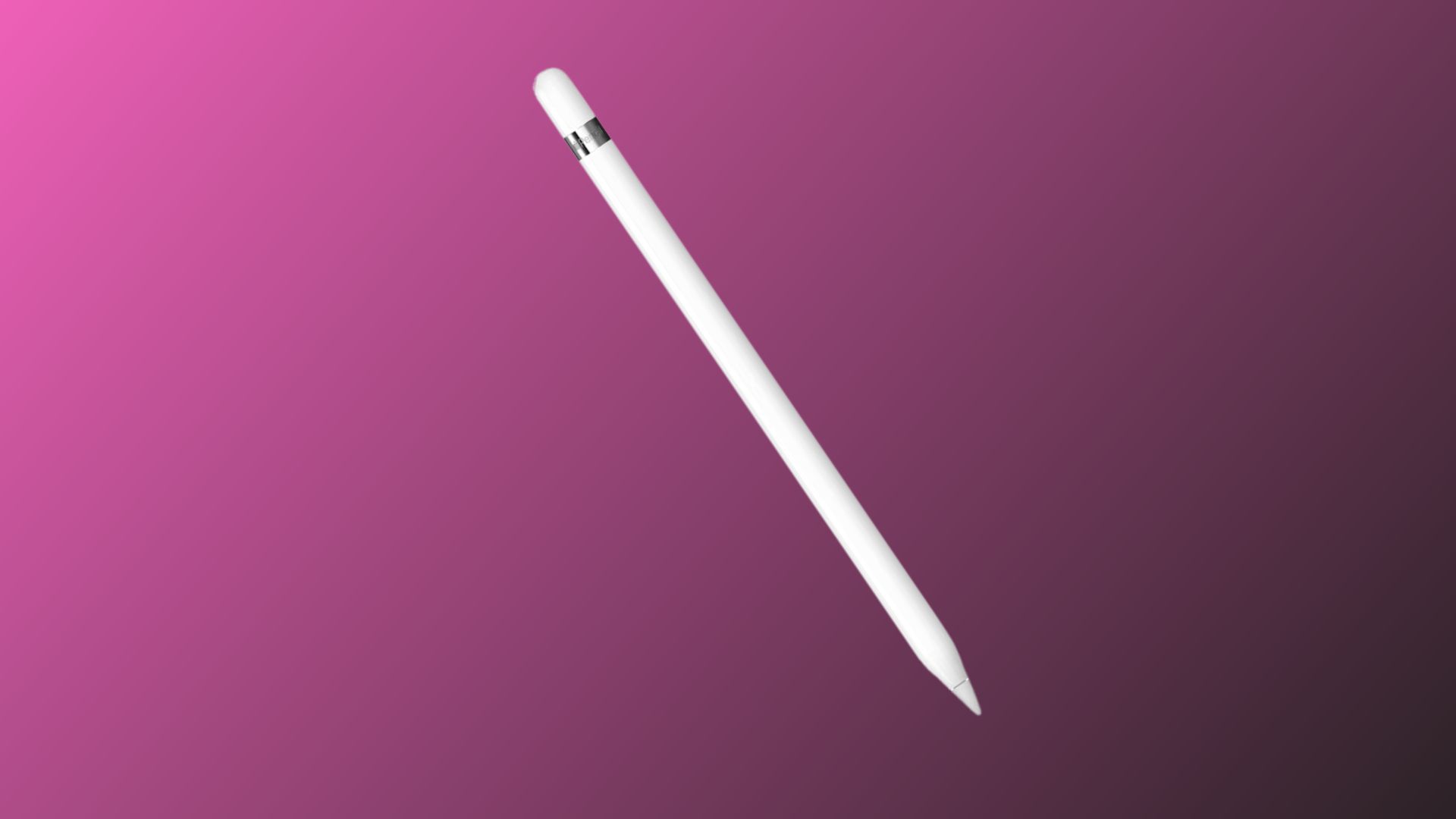 There’s the first and second-gen Apple Pencils to choose from. The first-gen doesn’t have the magnetic storage or inductive charging of the second-gen but is still a very capable stylus. If you’re the proud owner of an iPad 10th or 9th gen then it’s also the only Apple Pencil you’ll actually be able to use with your iPad. For owners of the iPad Pro, iPad Air, and iPad Mini, then you’ll be able to use the Apple pencil 2 with all its magnetic storage and convenient charging options.

This Black Friday looks to be one of the best times of the year to find any of Apple’s gear at great prices, so make sure you’re looking out for the best prices you possibly can. You’ll also find some of the best Apple Black Friday deals this year as well – and we know where to find all the best.

Where to find the best Black Friday Apple Pencil deals

When do the Black Friday Apple Pencil deals begin?

Black Friday sales are in full swing now, and we’ve already seen some great deals for both versions of the Apple Pencil!

The Apple Pencil 2 works with more modern versions of the iPad Pro, iPad Air, and iPad Mini 6. You can clip it to the side of the iPad through magnets and it will charge through induction while it’s there. It won’t work with the new iPad 10th-gen or the previous iPad 9th-gen however.

The first-generation Apple Pencil will work with pretty much every iPad available to buy now – it’s almost a must-have extra for many purchases. It has been reduced in the past, so watch out this Black Friday to see if there are any extra reductions.