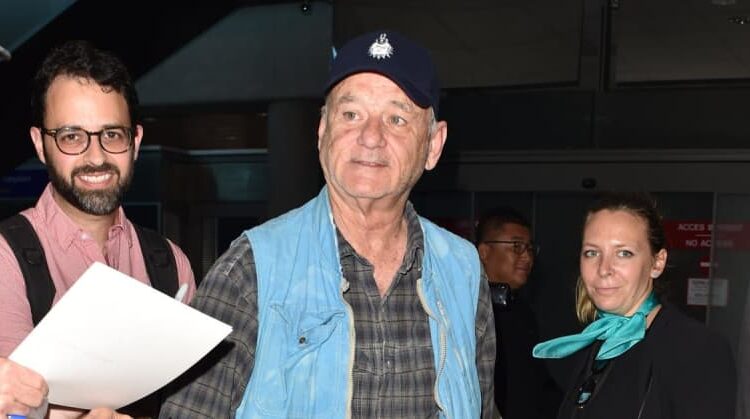 Six months after Bill Murray was accused of inappropriate behavior on set of Being Mortal, new details have come to light about the situation.

According to a new report, the 72-year-old actor was “particularly friendly” with a younger woman on the production staff. During their time on set, Murray kissed her body and straddled her, despite both wearing masks due to COVID-19 protocols.

However, the comedian though the interaction was hilarious and was not meant to harm the woman. “I did something I thought was funny, and it wasn’t taken that way,” he told CNBC after filming shut down. “The world’s different than it was when I was a little kid.”

The woman was “horrified” and made a complaint against Murray, which got back to the Disney executives. As a result, Murray paid “just north of $100,000” to the woman.

“Notably, the deal included another component besides a non-disclosure agreement: The woman agreed to waive any legal claims she might make against the producers of Being Mortal, including Searchlight and Disney,” the reported noted of Aziz Ansari’s directorial debut.

Murray “felt terrible” about the whole ordeal, as he cost some people their jobs.

As for what’s next, “Being Mortal has languished in purgatory, and neither Searchlight nor Ansari has said whether the under-$20 million film will move forward.”

“That was bad,” she told The Times. “The way he behaved at the first meeting … I should have walked out of that or profoundly defended myself, in which case I wouldn’t have got the part.”

“I could have avoided that treatment if I’d known how to react or what to do during the audition,” the actress continued. “But, you know, I was so non-confrontational that I just didn’t…”