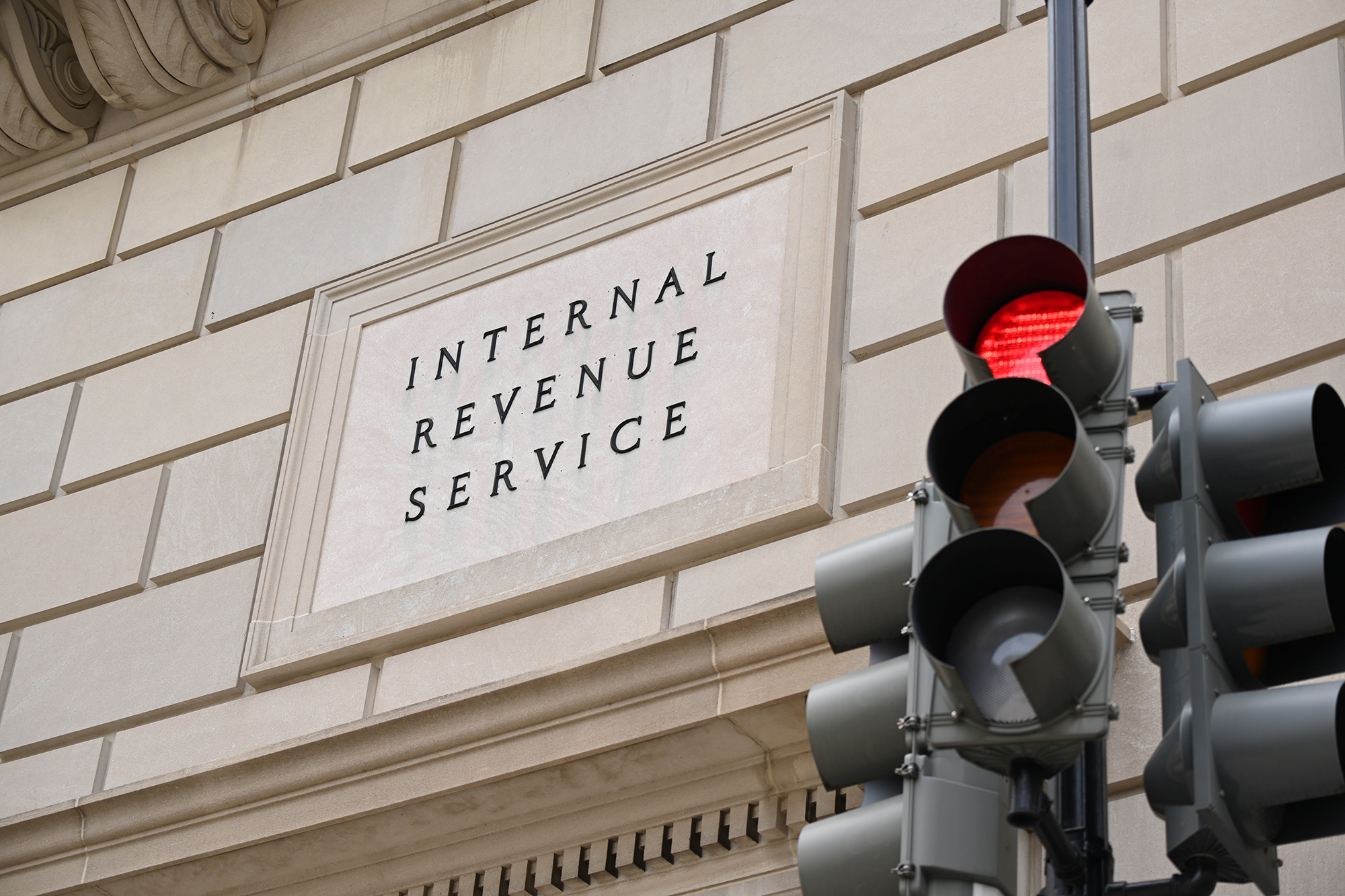 As IRS employee numbers swell by 92% thanks to the Inflation Reduction Act, predicts the Washington Examiner’s Byron York, expect the agency to go after “the big middle class” which is “98.2% [of workers], making up about 75% of the nation’s income.” Indeed, “78% to 90% of the money raised from under-reported income” is likely to come from that group. Plus, “handing out all that money to the IRS could well mean that more dollars come to the very Democratic lawmakers who passed the bill.” It should double the “about 70,000 IRS employees” repped by The National Treasury Employees Union, whose PAC “donated $609,000 in the 2019-2020 campaign cycle, and 97% of that went to Democrats.”

Oblivion “awaits the climate-change bill masquerading as anti-inflation legislation presently working its way through the Senate,” argues Commentary’s Noah Rothman. It’s hailed as the “biggest piece of climate legislation . . . in U.S. policy,” yet it’s “likely to be all but forgotten by the time voters head to the polls in November.” Why? The “marginal reform” it implements, i.e. subsidies and incentives, “will doubtlessly fail to satisfy those who talk about climate change in apocalyptic terms,” while “climate change ranks as a voter priority just below the federal budget deficit” among average Americans. Dems love to demand we “ ‘do something’ about . . . various social maladies.” Now they’ve “produced ‘something.’ It will satisfy no one.”

While “distillers saw making sanitizer as a way to stay afloat while helping their communities” early in the pandemic, the FDA’s dogged harassment since has taught many “that dealing with government regulation turns this into a mistake they would not repeat,” laments Jacob Grier at Reason. It recently notified “at least 11 distillers in nine states” that samples of emergency hand sanitizer taken in 2020 had “exceeded temporary limits of two impurities” — mainly acetaldehyde, “a chemical that occurs naturally in fruits and dairy products” and “beer, wine, and spirits,” and demanded “extensive records” of distillers’ “production and distribution.” If it’s a serious issue, why did the FDA wait 18 months “to begin acting on the test results, long after the sanitizer was distributed” and after the distillers had quit that work? They’re now in a hellish bureaucratic limbo, not knowing if “they will face recalls that might damage their reputations or be required to pay fines.”

“America, the greatest experiment in self-government in the history of the world, has become an utter clown show,” thunders Andrew Donaldson at Spectator World. The Senate vote on the Inflation Reduction Act, a “speeding spree” from “the gerontocracy,” was a “16-hour ordeal” that “would get a nursing home shut down and written up on charges.” Chuck Grassley, 88, “confessed to taking 10-minute naps,” while “friends” of Dianne Feinstein, 89, were “whispering about how there she really was.” Meanwhile, Bernie Sanders, 80, wasted hours on hopeless amendments, then voted for the bill anyway, “a fitting microcosm of the whole sad affair, ” a “manufactured drama, needlessly drawn-out grandstanding with an outcome that’s never really in doubt.”

The case of Ameer Haiderah Ghalib, the first Islamic mayor of Hamtramck, Mich., near Detroit, is “indicative of a broader societal trend that privileges” Muslim “supremacists” and “lets them off the hook for bad behavior,” charges Benjamin Baird at The Federalist. Ghalib “was recently exposed for mocking black political demonstrations” and “endorsing” anti-black comments and “a post calling Jews ‘monkeys.’ ” Yet even in an “era of ‘cancel culture,’ ” journalists, black activists and “Jewish rights organizations” all stayed “silent”; Ghalib escaped “consequences for statements that would ruin another elected official.” Such “activist and media indifference” to his posts “provides a pessimistic outlook on the future of social justice and racial equality.”