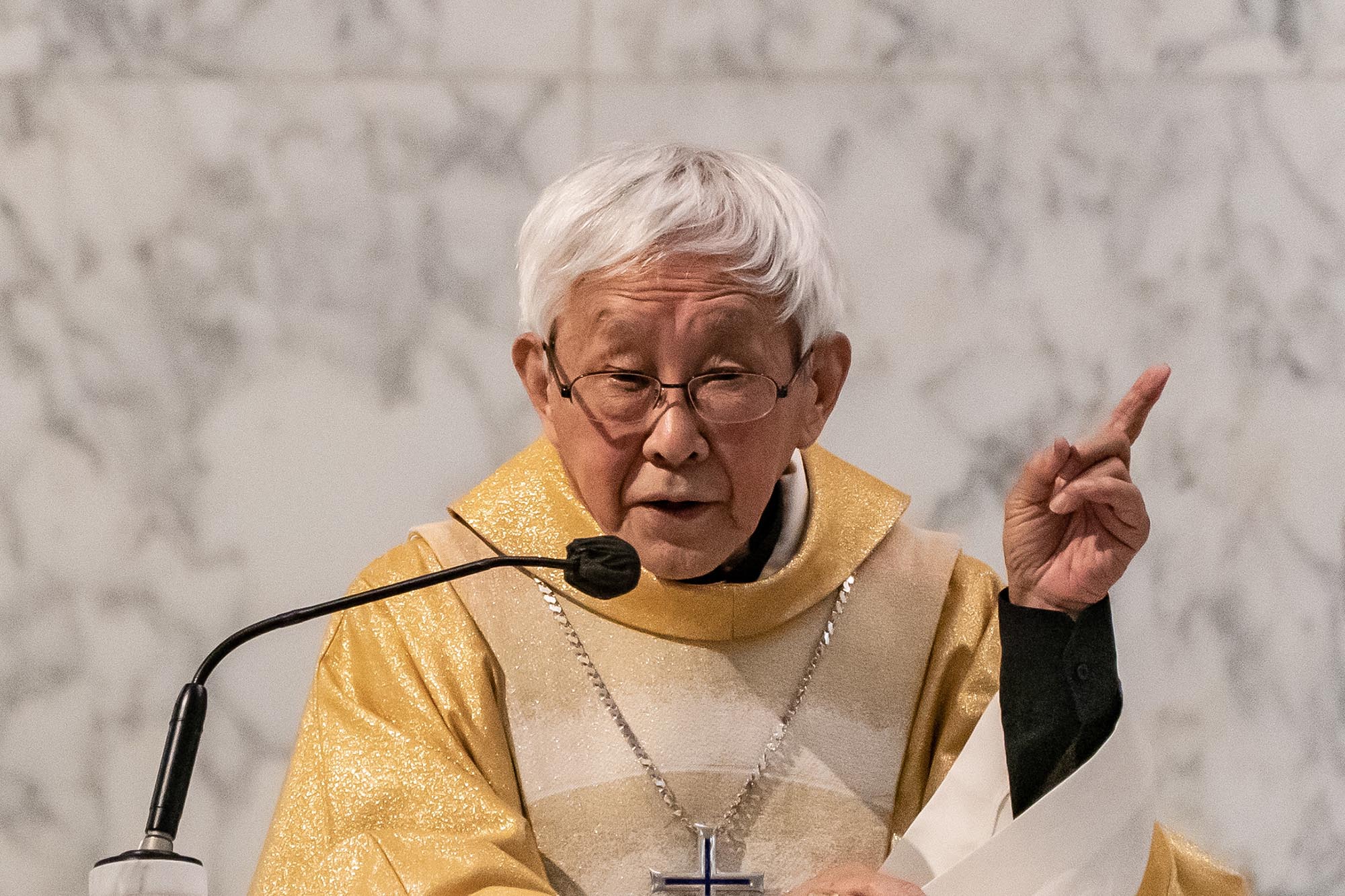 “The already shaky legal ground” for the Biden plan to cancel up to $20,000 in student debt “has now collapsed entirely” after the prez declared the pandemic over, points out Reason’s Peter Suderman. The administration cited a post-9/11 law that allows debt forgiveness for “students and their families or academic institutions affected by a war, other military operation, or national emergency,” arguing “that the COVID-19 pandemic was an ongoing national emergency.” Yet the prez just “completely undercut” this “inherently dubious justification” by saying the pandemic has ended. “Biden’s 60 Minutes interview shows that he cannot even be bothered to keep his shoddy story straight.”

Creators Syndicate’s Salena Zito writes from the small, struggling town of Versailles, Pa. — pronounced “ver-sales,” partly because it has nothing “in common with the palace that, for centuries, symbolized a ruling class deeply out of sync with the rest of its nation.” And President Joe Biden “showed what it looks like when the ruling class loses all connection with the realities of the pain and stress of the people it serves” via his “shindig to celebrate . . . the Inflation Reduction Act” even as “core inflation was 6.3% in August, up from 5.9% in July”; “Eggs are 40% more expensive than a year ago, coffee 18%, groceries generally 11%.” In short: “If Biden gets a November shellacking . . . it will be because Biden has lost touch with the concerns” of average Americans. But that’s what happens when your “answer to $5 gas is . . . to buy a $60,000 [electric] vehicle.”

From the left: We Need Better Crime Data

More than six months into 2022, national-level crime data for 2021 remains unavailable, laments Matthew Yglesias at Bloomberg. FBI data show “a very large increase in murdering in 2020,” with a 34% jump in “central cities.” But for 2021, “the picture gets much fuzzier.” The lack of complete info “leaves the political arena open for manipulation”: Anecdotes “stand in for made-up fears,” and “when murder really was soaring in 2020, it was easy for progressives to stay in ideological denial for far too long.” The Justice Department should create a system to allow easy updates, and require “timely” ones to get federal aid. Better info won’t “solve America’s crime problems,” but would “be a huge boost” to crime-control efforts.

In advance of the show trial of Hong Kong’s Joseph Cardinal Zen, The Wall Street Journal’s Bill McGurn asks: “Will Pope Francis go ahead” with renewal of the Vatican’s 2018 deal with Beijing on Church-China relations “even as China puts his cardinal on trial on a patently ridiculous charge?” After “no senior Vatican official had offered an expression of solidarity or a prayer initiative for Cardinal Zen at last month’s gathering of cardinals in Rome,” “the pope offered not a word of support” when a reporter asked about Zen. Francis only noted “that the cardinal ‘says what he feels’ despite knowing there are ‘limitations.’ The pope declined to even say China was undemocratic. All that was missing was a cock crowing in the background.”

From the right: Fighting Anti-Semitism at CUNY

Anti-semitism “has festered in the one place that the memory and experience of many New Yorkers hold as a hospitable bastion for Jewish students, teachers, and intellectuals: the City University of New York,” thunders National Review’s Jack Fowler. Even the profs’ union, the Professional Staff Congress, harbors “contempt . . . for its members who are observant Jews holding pro-Zionist positions.” So dissident profs are suing in federal court, arguing that the state’s “infamous Taylor Law, which the plaintiffs claim mandates monopolistic representation for public employees” and the PSC’s actions defy “the U.S. Supreme Court’s historic 2018 Janus ruling, which held compulsory government-union membership and mandatory dues-paying unconstitutional.” Thanks to this case, “the days of exclusive representation, at least in New York, may be numbered.”

How to throw a perfect curveball in Pokémon Go