Biden’s student-debt con job fooled Gen Z for the midterms — will the kids wake up? 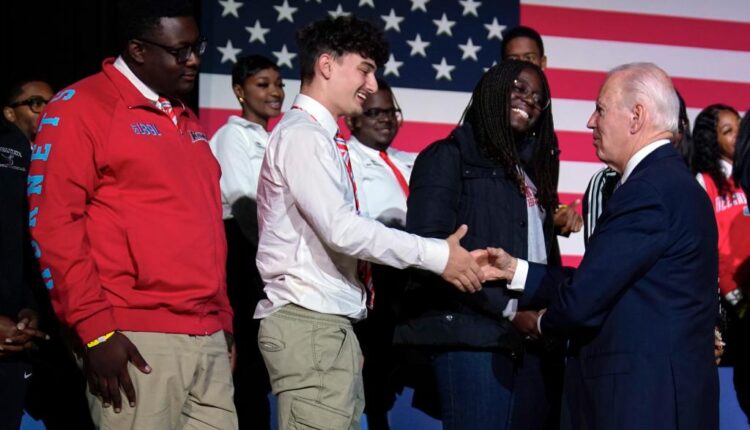 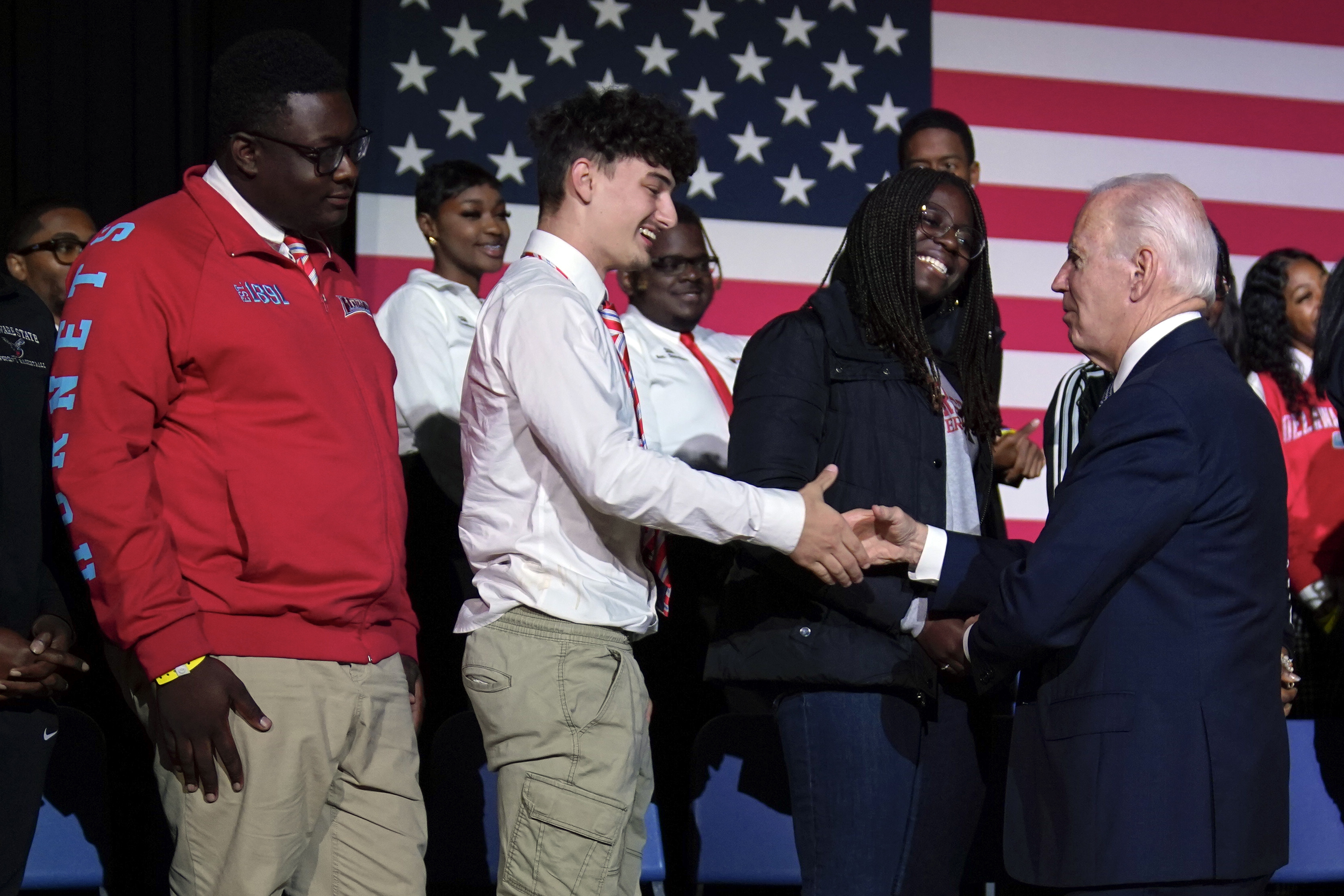 Hey, Gen Z — how does it feel getting conned by the ultimate Boomer, President Joe Biden?

He promised you debt relief if you’d show up to vote for Democrats on Tuesday. Just two days later, a federal judge struck down Biden’s $500 billion student-loan giveaway because he flagrantly lacks the legal power to do it — as he himself had said until he announced it.

By promising young people massive debt relief (that he knew the courts would strike down), Biden likely helped save countless Democrats in the midterms.

Look at the numbers: 27% of eligible voters aged 18 to 29 cast ballots; 63% percent of those votes, per exit polls, went for Democrats. John Fetterman claimed 70% of the youth vote in his Pennsylvania Senate race; Arizona’s Mark Kelly claimed 76%.

Yet these whippersnappers are now likely to get nothing for their trouble.

From a fiscal perspective, this is incredible news. The loan handouts — effectively, a transfer of wealth from poorer and less-educated voters to the suburban blue-staters Biden sees as the only Americans worth a helping hand — would have thrown even more gasoline on the inflation fire.

But as politics, however, the ploy has to count as a brilliant piece of lowdown sneakiness.

A pie-in-the-sky promise that cost the prez nothing to make and gained him and his party the electoral world? Frankly, we thought the “big guy” was past sharp practice like that.

And Biden had to know Republicans would scream at the fiscal folly — driving the kids deeper into his hands.

Now we have to see just how cynically Democrats will play this. We fear they’ll milk it as another reason to attack the independence of the courts: Those evil Republican judges killed your windfall, kids!

Short-term, Judge Pittman’s ruling is good news for everyone except one whiny and affluent slice of the Dem base. Longer-term, though, Dems could use it to further corrode the fundamental rule of law.

The question is: Will the under-30s wake up and realize they got hornswoggled, or fall even harder for the long con?

GOP control can help economy, behind NY’s red wave and other commentary