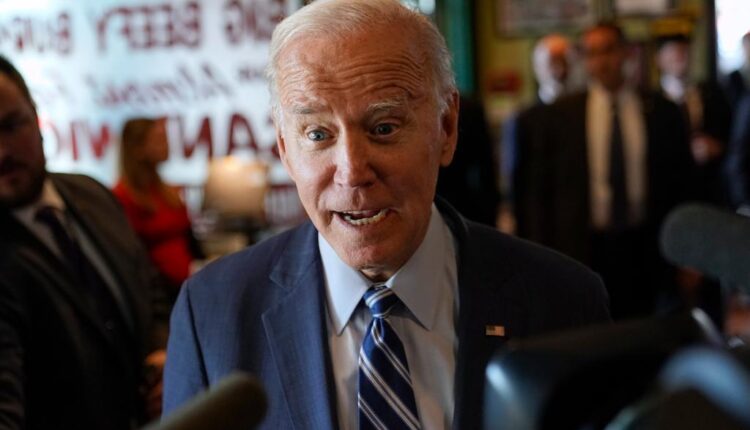 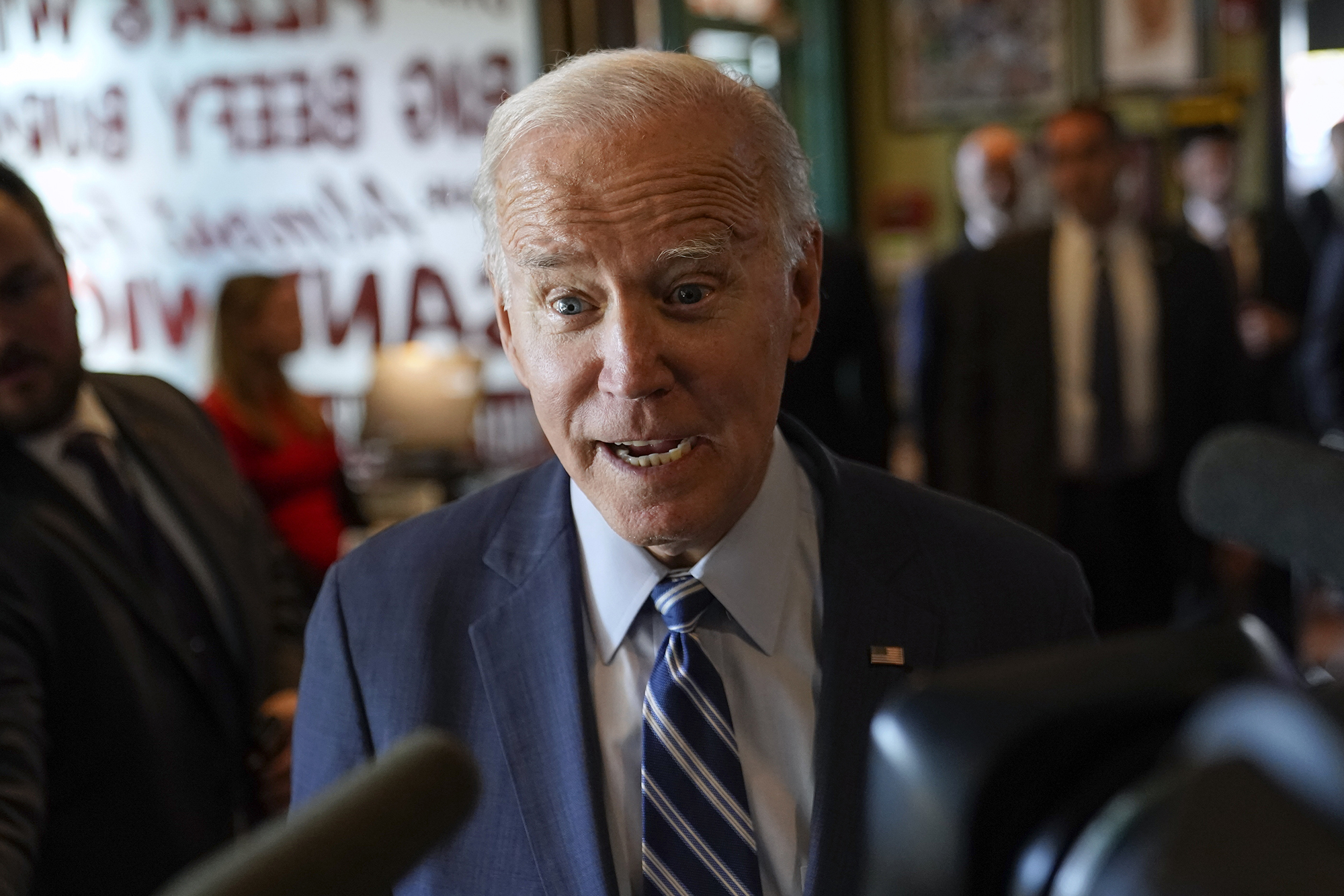 President Joe Biden’s latest politically timed release of another 15 million barrels from the Strategic Petroleum Reserve — when it was already at a 40-year low — is just the latest disgraceful move in a decades-long Democratic drive to pretend the SPR is a magic gas-price wand, which now leaves the reserve too depleted to serve its actual, important purpose.

The SPR was created in 1975 to guard against attacks on the US oil supply, after the 1973-74 Arab oil boycott sought to blackmail America into abandoning Israel in the wake of the 1973 Yom Kippur War, which began with a surprise attack on the Jewish state and ended after President Richard Nixon sent Jerusalem critical supplies.

In short, the reserve’s purpose is to deter foreign powers from even trying to cut off the US oil supply. It’s authorized to hold up to 714 million barrels in four Texas and Louisiana salt caverns along the Gulf of Mexico coast, near pipelines that can rapidly deliver the crude to US refineries.

But the United States consumes around 20 million barrels of oil a day; the world, more than 90 million. America now produces about 12 million barrels a day, so a full SPR would let the nation go about three months if the rest of the world cut us off (assuming we had the capacity to refine it all, which sadly we don’t). But it has a far more limited capacity to address a global oil shortage.

Yet since at least the turn of the century, Democrats, led by New York’s own Sen. Chuck Schumer, have pretended otherwise: It’s Schumer’s, and now Biden’s, go-to whenever gas prices spike.

Problem #1: Minor releases can’t actually do much. Biden’s latest 15-million-barrel move is supposed to counter the OPEC+ cut of 2 million barrels a day after Saudi Arabia ignored his pleas to hold off until after the November election. (The Saudis aren’t doing Biden any favors after he vowed to make them a “pariah” state and renewed the Obama-era bid for a strategic partnershp with their arch-rival, Iran.)

Do the math: This release won’t make up the difference for more than a week or two.

And SPR releases can’t do much more than that because Biden’s been emptying it all year as part of of his futile effort to fight the inflation his policies caused. Plus, of course, his war on domestic production has increased what America needs to import.

Also, Biden took office with a depleted SPR because, when oil prices went into freefall during the Trump years, oil-hating Dems refused to let the prez refill the SPR — and doing so simply wasn’t on the agenda when Biden came into office as prices hadn’t yet exploded.

For the record, President Barack Obama wasn’t as foolish as Biden: When gas prices spiked on his watch, he embraced an “all hands on deck” approach, letting US production surge (even fracking, though it infuriated the greens).

Not Joe: This president won’t abandon his shameless pander to the Green New Dealers; all he’ll do is empty out the SPR to pretend to voters that he’s addressing the issue.

Meanwhile, the reserve is in no shape to protect the nation if it faces a real boycott or global supply crisis. Biden’s all-politics, short-term thinking has left us all at risk.

The 10th Gen iPad was supposed to make the iPad lineup simpler, but it does the opposite