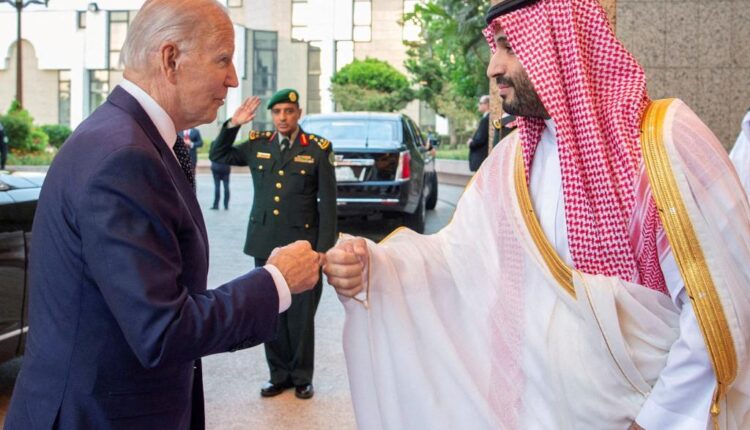 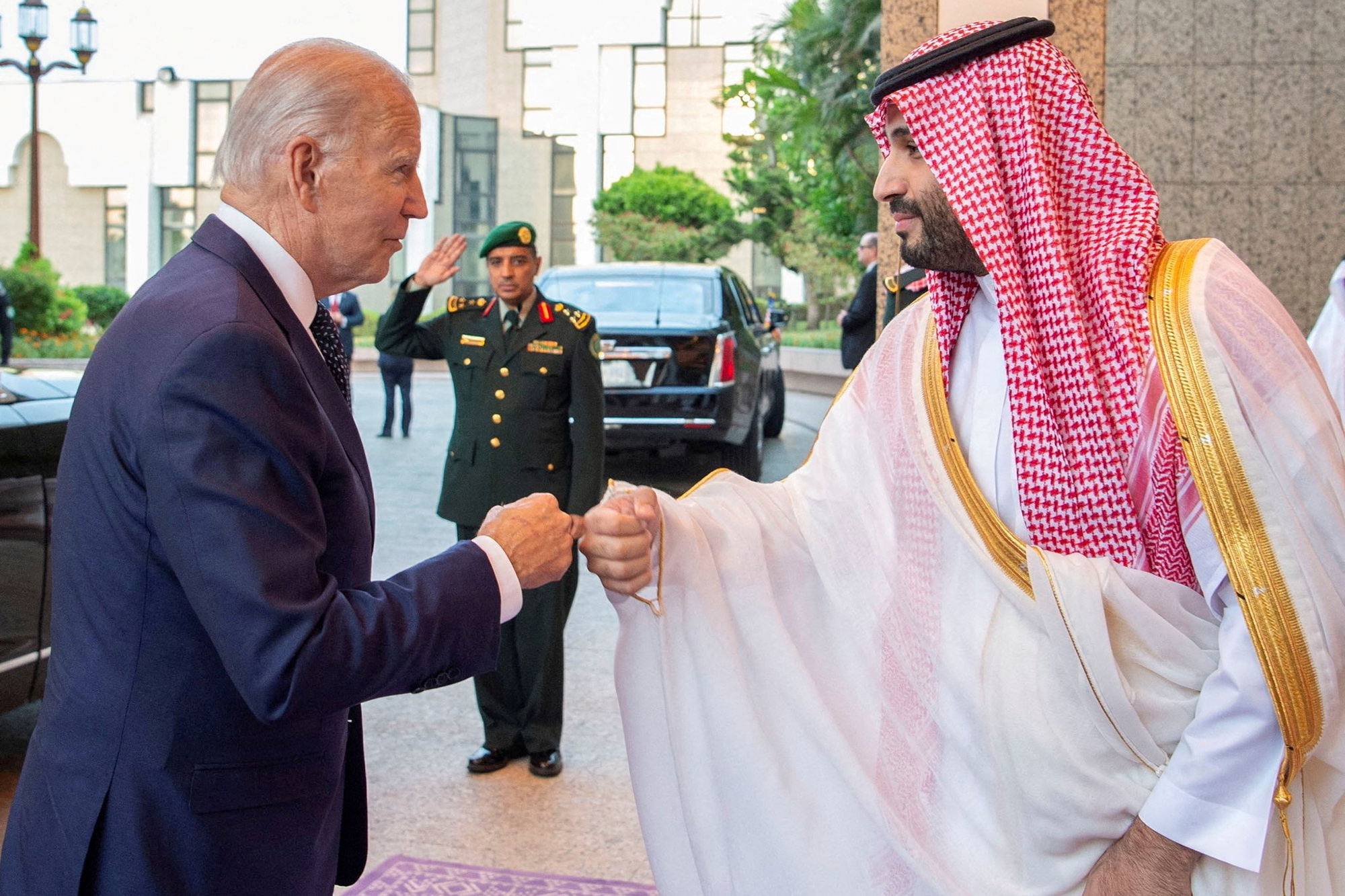 To the first, Biden and his team insisted to the media that his fist-bump visit with Mohammed bin Salman in July had nothing to do with oil. But it had everything to do with oil: The New York Times reports Biden thought he had a “secret deal” to keep costs low. Then, of course, Saudi Arabia and the rest of OPEC+ cut oil supplies this month, raising prices — a bitter humiliation.

But why did Biden think he had this deal? “Handshake agreements, wishful thinking, missed signals and finger-pointing over broken promises,” the Times says. In other words: malarkey.

It may shock you to know that the only man to oppose the Osama bin Laden raid, the guy who bungled the pullout from Afghanistan, the president who can’t pronounce the name of the UK prime minister and the leader who still pursues the terrible Iran deal can be hoodwinked by “wishful thinking.” Lord have mercy.