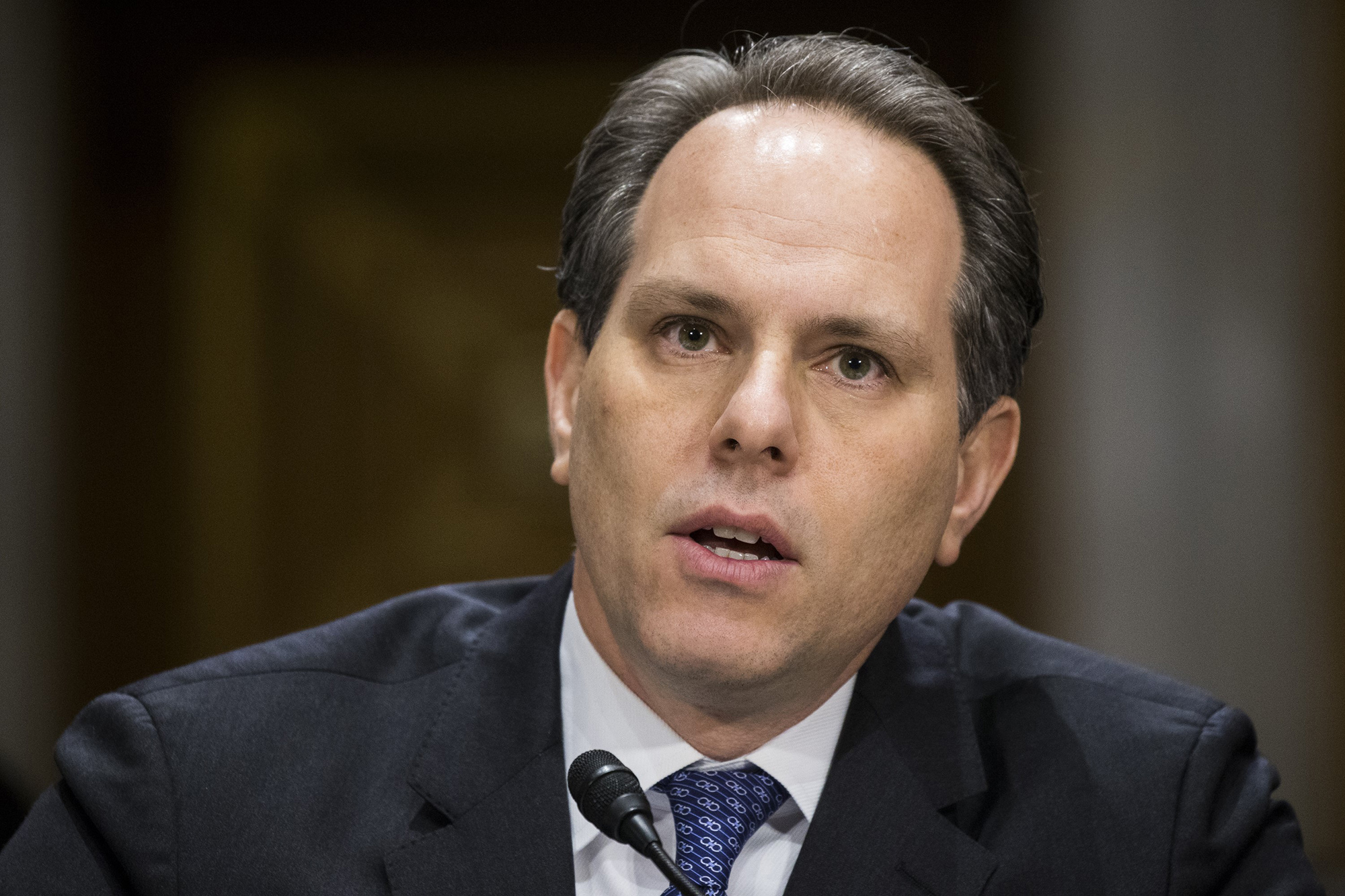 If Jeremy Bash’s appointment last week to the President’s Intelligence Advisory Board is any guide to how the White House picks its top intel folks, the nation can forget about getting reliable intel.

Bash exposed himself as a political hack eager to exploit his authority for partisan purposes back in October 2020, when he joined 50 other former intelligence officials and signed an open letter pretending that The Post’s reporting off Hunter Biden’s laptop was likely Russian disinformation.

It has “has the classic earmarks of a Russian information operation,” the 51 claimed — without actually explaining how, because it didn’t. It was just info they didn’t want voters seeing in advance of the election.

With the same motive, The New York Times, Washington Post, NPR and other outlets used the letter as an excuse to ignore and deny our scoops. “We don’t want to waste our time on stories that are not really stories, and we don’t want to waste the listener’s and readers’ time on stories that are just pure distractions,” huffed NPR managing editor Terence Samuels.

Oops: The Times, WaPo and so on have now admitted The Post’s reports were 100% accurate. So the “experts” were actually the ones pushing disinformation.

Yet that’s likely why the White House put Bash on a board that’s supposed to judge how the US intelligence community is performing: He’ll push the “right” views to produce “intelligence” that justifies what the administration wants to do anyway.

Or, alternately, the prez is just rewarding a guy who helped protect his son and him.

Team Biden is putting politics first — and so building more distrust in institutions that are supposed to serve the nation as a whole.

Biden’s imposing racism in everything from housing to health care