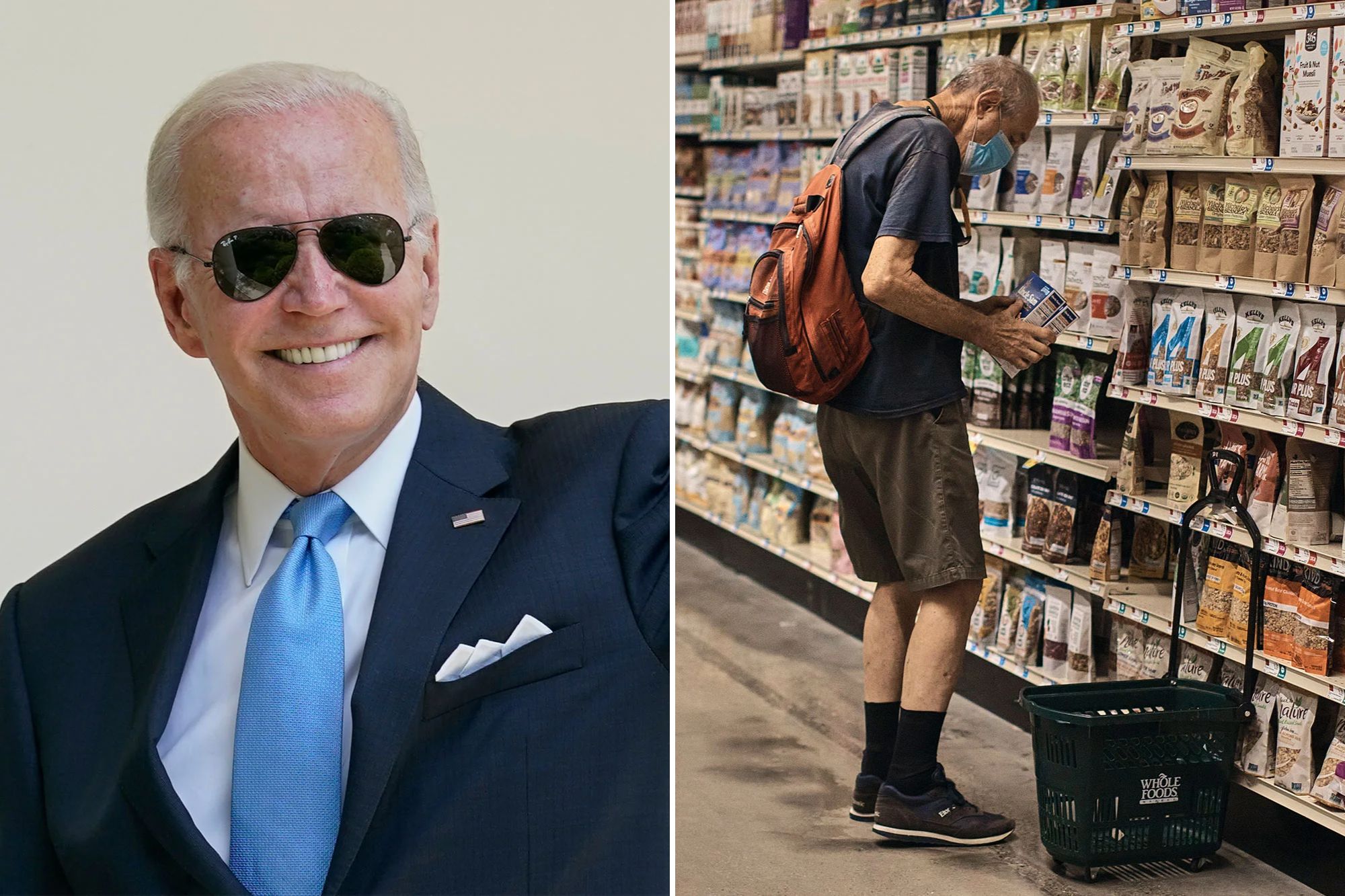 And they say liberals have no sense of humor. Faced with record inflation and terrible poll numbers, Democratic leaders say they’ve reached a deal for even more taxes and spending. Get this, they’re calling it the Inflation Reduction Act. Ha!

We can only imagine that Sen. Joe Manchin said yes because he thought it was a joke. Certainly the American people won’t be laughing. The bill would increase taxes through various so-called “reforms” and “loophole” closures — which really means more IRS audits on the little guy.

They call it a bill to fight climate change. It’s transferring taxpayer money to Democratic-backed companies that would otherwise fail.

That Joe Biden and friends still won’t admit that increased government spending leads to more inflation shows either willful ignorance or blatant misinformation. Will Twitter fact-check the name of this bill and stick on a warning label?

The Inflation Reduction Act — a punchline, and a punch in the face to Americans.

Hunter Biden scandal may lead right back to Joe

Apple is no longer signing iOS 15.5 for the iPhone

Eric Adams must focus on promise of cracking down on crime, not migrants

If Hochul really wanted to crusade against fraud, she’d be ordering an…

Do people actually know where Delaware is?