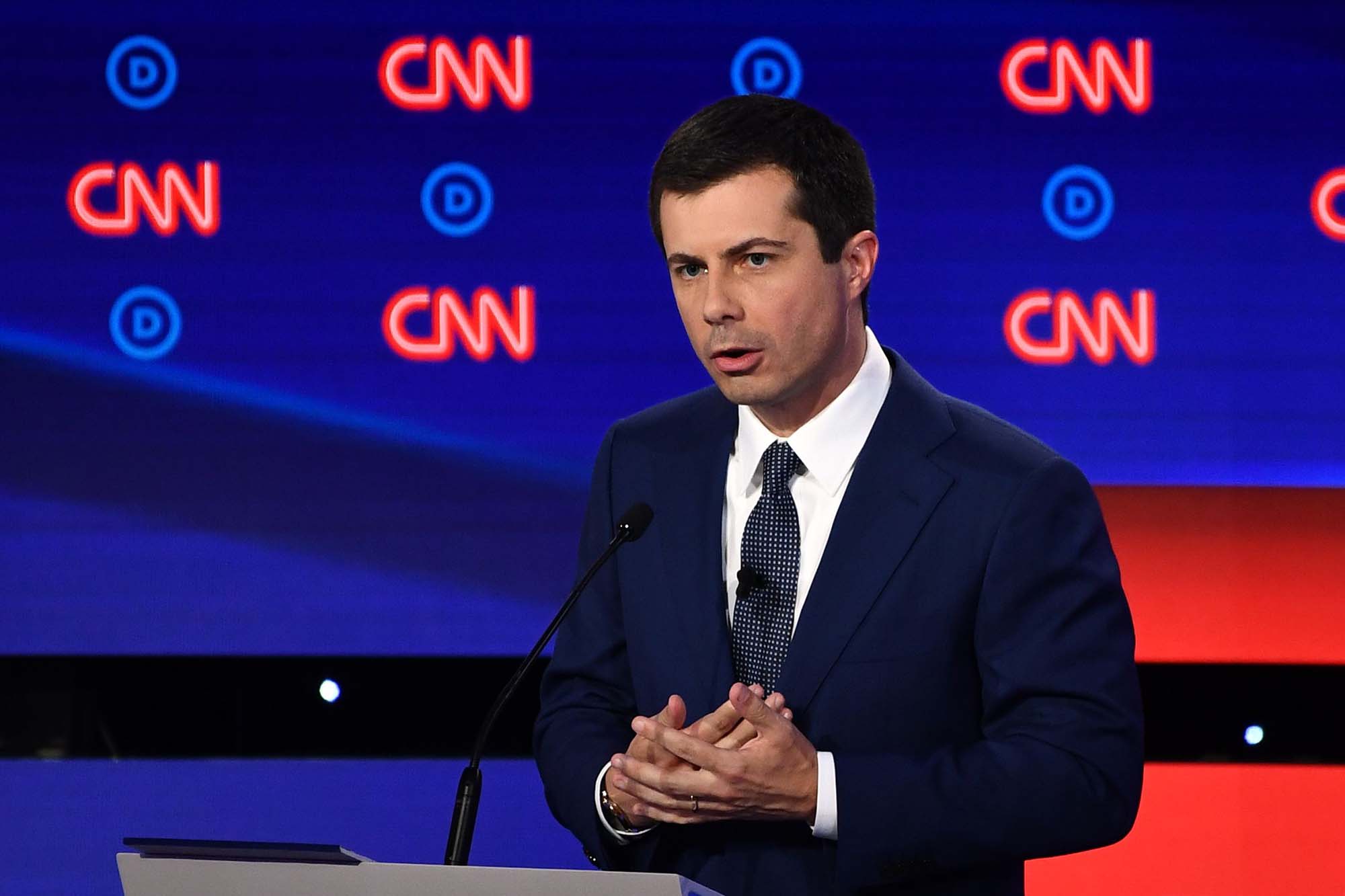 “Reality is undermining whatever attraction” the Nuclear Proliferation Treaty once held, warns The Wall Street Journal’s William McGurn. How long before leaders in Taiwan, listening to threats from Xi Jinping, conclude “their only hope is to restart their secret nuclear program”? Yet President Biden’s tack is to re-emphasize the US commitment to the NPT and vow to lead by the power of our example. Sorry: No one “will forgo nuclear weapons because of America’s moral example.” To the degree the NPT has worked, it’s thanks to America’s power: “If Joe Biden really wants the NPT to have a future, he needs to lead a massive buildup of U.S. military capabilities.”

A House subcommittee blaming app-based financial-service firms for fraud in the Paycheck Protection Program is “a bit like blaming a bank robbery on whichever company manufactured the getaway car,” fumes Reason’s Eric Boehm. Up to “a third of the $835 billion distributed via the program is suspected of having been stolen by fraudsters in part because of lax oversight,” but while “some fintech firms” facilitated it, the Small Business Administration “failed to implement systems and missed clear signs of fraud in much the same way.” The committee says fintech firms “ought to be banned from being involved in federal lending programs because a few members of that industry engaged in some bad behavior — behavior that was rampant within the same government that now should regulate them.” How “does this make sense at all?”

“U.S. officials keep lowering the time frame for China to make its military move on Taiwan,” notes Joseph Bosco at The Hill, not because of Beijing’s growing power but its assessment of “the will of the United States to prevent it.” Notably, after Speaker Nancy Pelosi’s recent visit to Taiwan, Beijing’s “barrage of missile firings and naval and air operations on the water, in the air, and through the space surrounding and over Taiwan brought no overt U.S. or allied response.” And Beijing saw Biden’s “calamitous” retreat from Afghanistan as a “demonstration of a flagging U.S. will to sustain commitments to security partners that are less than formal allies.” So, it’s no good sign that “strategic ambiguity is seeping from Taiwan policy into U.S. intentions on Ukraine.”

Democrats just opted to “dump the Iowa caucuses into the ditch,” grumbles Art Cullen at The New York Times. OK, “but discarding Iowa is not a great way to mend fences in rural America — where the Democratic brand has become virtually unmarketable.” In fact, “The Democratic big shots hated Iowa’s pride of place” because “money couldn’t control the outcome” as “candidates were forced to meet actual voters in village diners across the state.” As for “diversity”: “Obama beat Hillary Clinton here. Iowa had no problem giving a gay man, Pete Buttigieg, and a Jewish democratic socialist, Bernie Sanders, the two top tickets” in 2020. Yet “the caucuses haven’t” done much for Iowa: “Despite all the attention, nothing really happened to stop the long decline as the state’s Main Streets withered, farmers disappeared and the undocumented dwell in the shadows. Republican or Democrat, the outcome was pretty much the same. At least the Republicans will cut your taxes.”

Conservative: A Grim Poll for Trump

The new Suffolk poll showing Ron DeSantis far ahead of Donald Trump for the 2024 GOP nomination “should be taken with a grain of salt until it is confirmed by multiple pollsters,” but “is un-spinnably bad news for Trump,” explains National Review’s Dan McLaughlin. Yes, “it’s a long way” to 2024, but if Trump’s “former supporters defect, it’s not a decision easily undone by a candidate who will be 77” and “talks mainly about himself and his own past. It will also be impossible for Trump to run on his aura of inevitability and invincible hold on the party if he has to run from behind.”