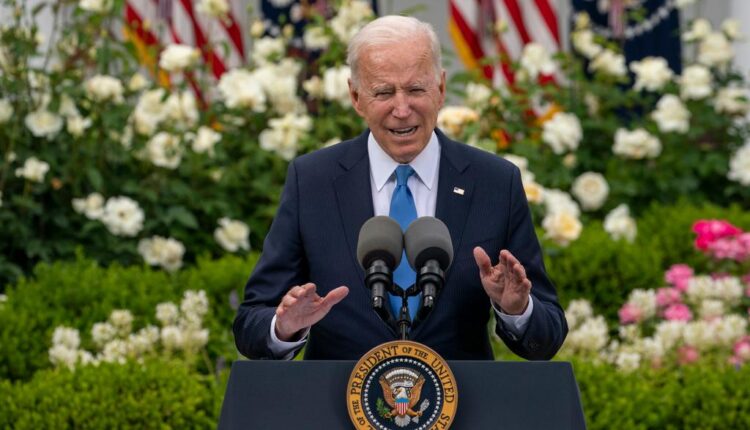 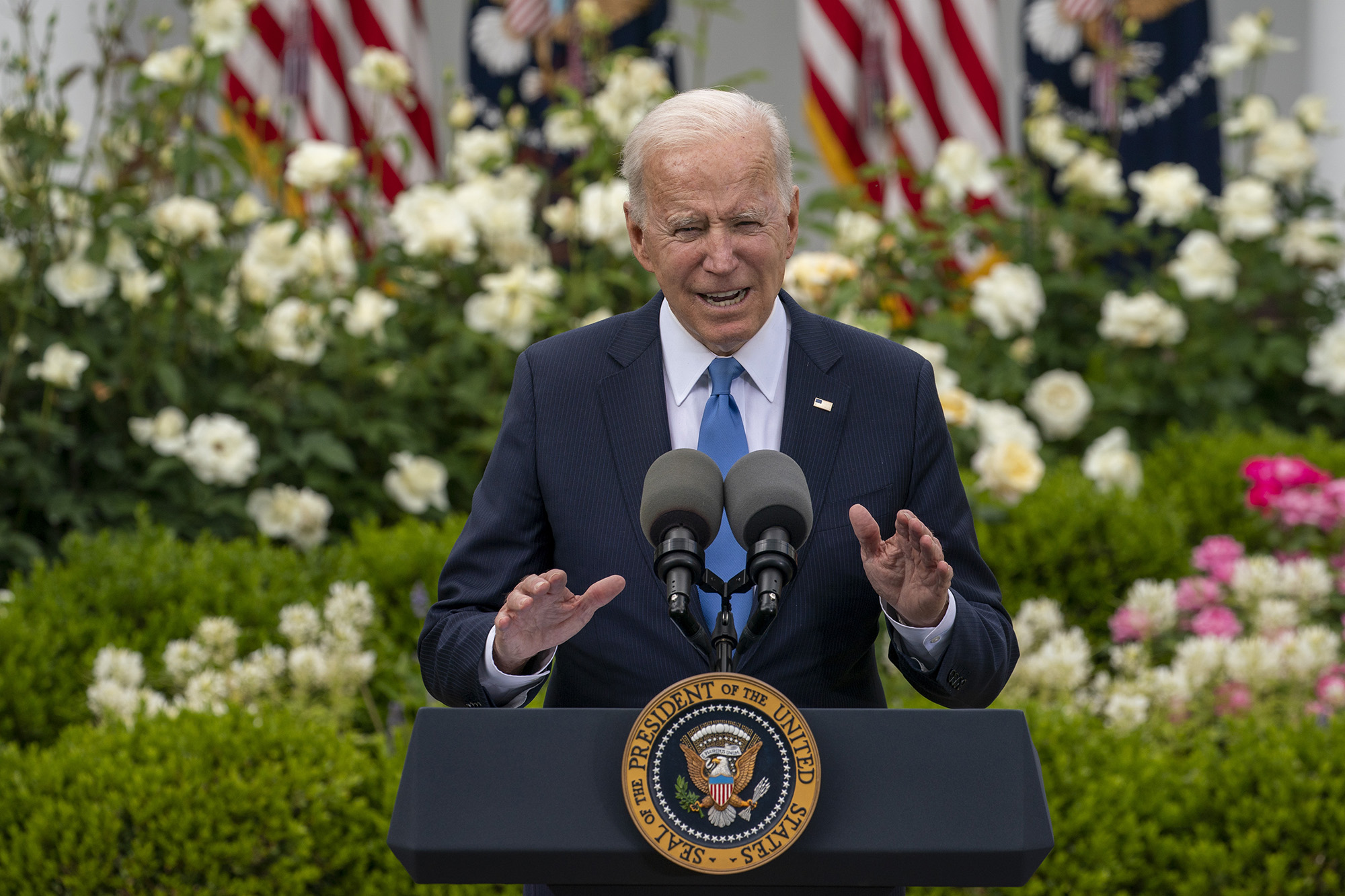 If President Joe Biden believes “the pandemic is over,” as he declared on “60 Minutes” weeks ago, why on earth did his team just extend the COVID “public health emergency” through mid-January? Pretty clearly because it gives him unilateral power on other fronts.

The most obvious two: his student-loan giveaway and his sudden effort to keep out at least some illegal migrants.

COVID itself has receded into a background threat, much like the flu, that can’t actually justify the massive broadening of executive power that a true emergency entails. But the midterms are coming, so Joe wants to posture — and this transparently cynical power grab enables it.

The White House imagines that a $500 million-plus giveaway (mainly to affluent blue-staters) via student-loan forgiveness is a big vote-winner. But any legal authority for it rests on a 2003 law (designed to aid active-duty military) that may allow broader debt relief in case of a “national emergency.” So if the COVID emergency goes bye-bye, Biden has to stop pretending he can pull it off.

Meanwhile, the disastrous impact of Biden’s open-border policy has grown so nationally visible that the White House feels compelled to turn away some migrants, and the handiest tool for that is to use the Title 42 public-health rules — which Team Trump used to deny entry to “asylum seekers,” a policy Biden denounced, largely abandoned and was seeking to formally end until practically yesterday. But, again, no “emergency,” no emergency power.

So COVID must remain officially a threat, lest the prez have to admit that he actually does have the power to turn the hordes away under other laws, when AOC and the Democratic base want the border kept open under the “it’s the law” excuse.

This is cynicism on top of cynicism: Extending a non-emergency so you can temporarily reverse course to help Democrats running tough midterm races while giving yourself the out to “have to” fully reopen the border after Election Day.

This is the old standby. “Never let an emergency go to waste” on steroids: Officially extending an emergency so you can keep on exploiting it for selfish political reasons. The party that keeps talking about “the threat to our democracy” can’t resist trashing the democratic rule of law to serve its own partisan needs. What total frauds.