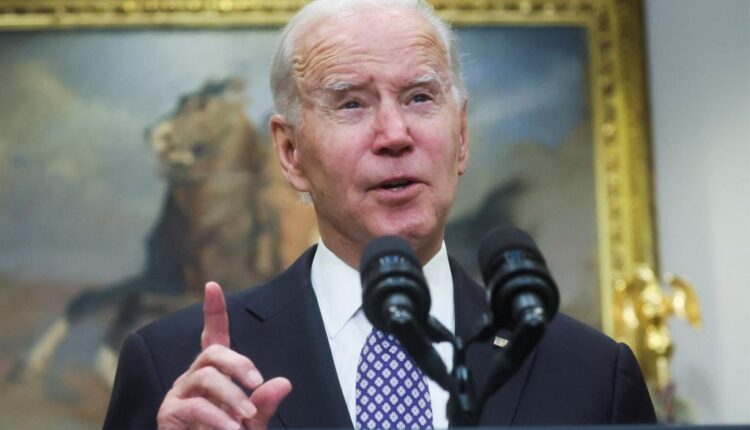 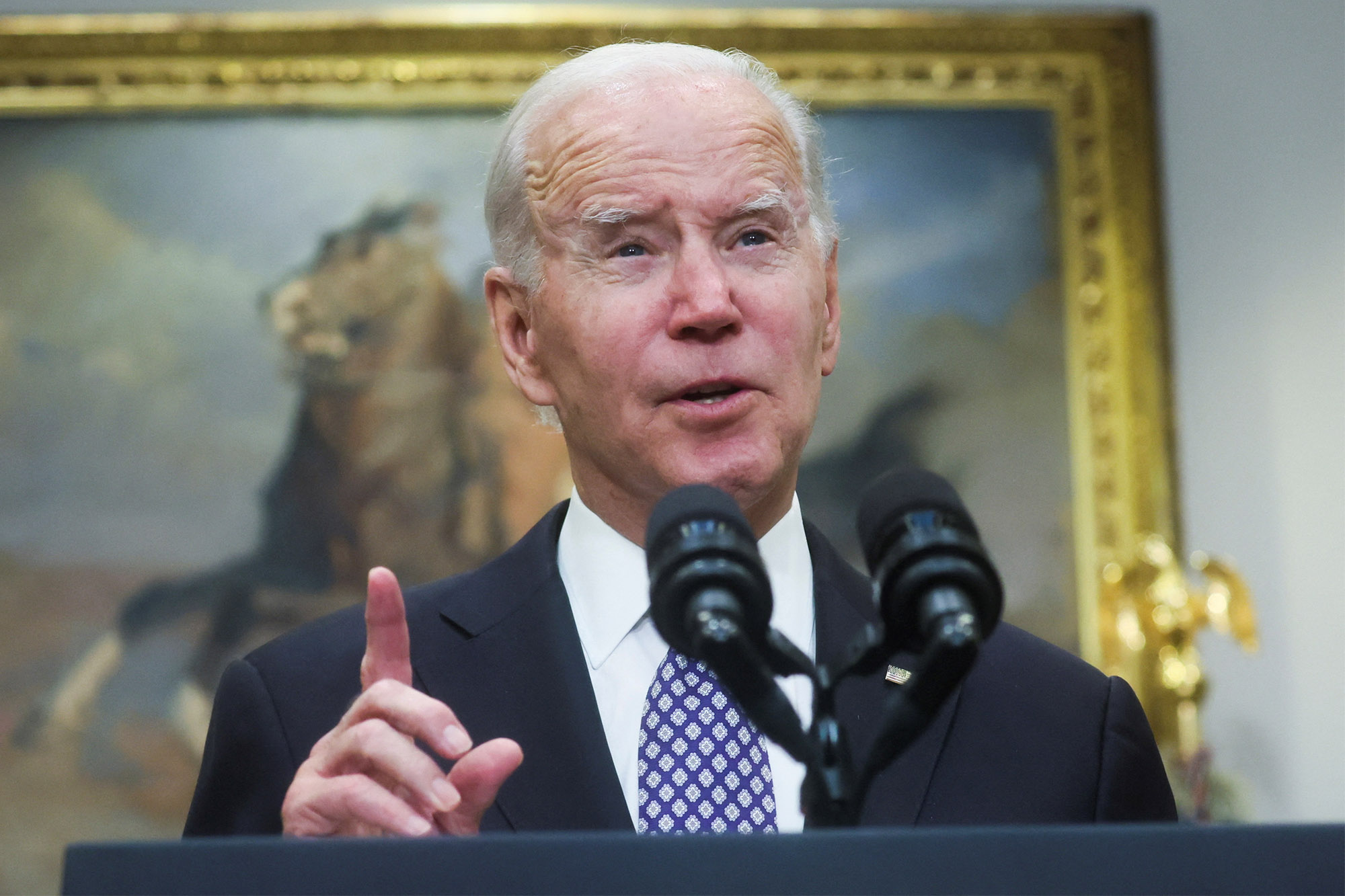 In his latest bid to sound like he’s doing something about soaring energy costs, President Joe Biden late Monday robotically threatened oil and gas companies with a windfall-profits tax if they don’t magically lower prices.

He claims to be furious that they’re paying huge dividends to shareholders rather than re-investing profits in new production. Yet his administration has been pushing them not to invest in new capacity from the start, among other things by:

And all this is part of a years-long push across the West to cut production, as politicians rush to appease the green extremists who falsely claim doom unless the world replaces the carbon-based fuels that now provide more than 80% of its energy.

Plus, even Biden’s threat is empty: He’d be hard-pressed to get the current Congress to pass a windfall-profits tax, and Democrats are poised to lose the House and perhaps the Senate next week.

Give us a break, Joe. Enough is enough.