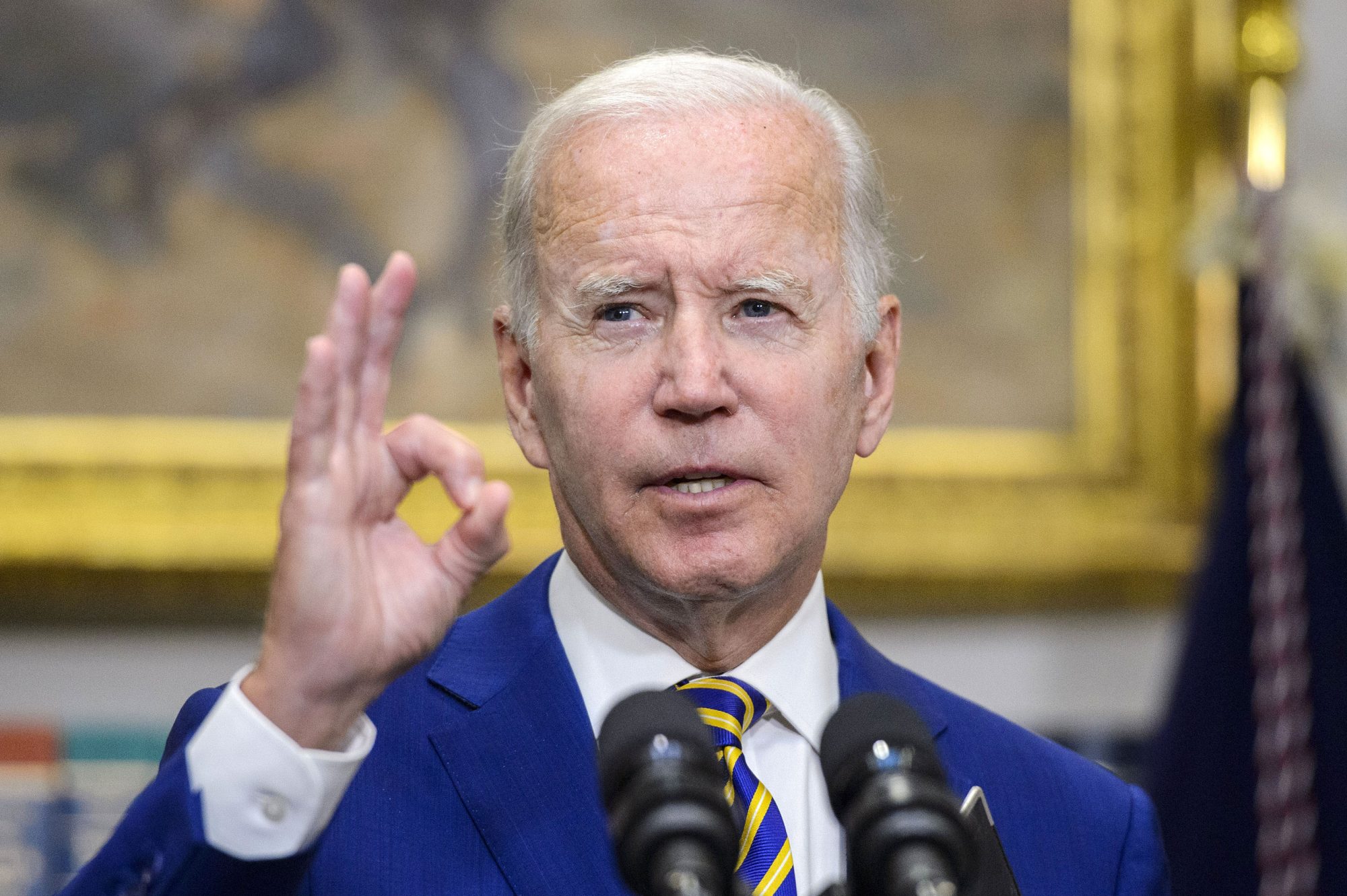 President Joe Biden’s plan to “cancel” federal student loans might sound great to loan-holders and progressives, but it shows how little he cares about everyone else — such as those who’ll be picking up the bill or hit by increased inflation.

The plan would have taxpayers foot the bill for up to $20,000 per loan in outstanding Pell Grant balances and $10,000 for other debt. The price tag: a whopping $330 billion (about $2,000 per taxpayer) over 10 years, per the universally respected Penn Wharton Budget Model.

And 73% of the loan cancellations would benefit households in the top 60% of US earners.

This spending wipes out (and more) all the deficit-reduction that Democrats claim they achieved in their “Inflation Reduction” law, and also throws another $330 billion worth of gasoline on the inflation fire — which Dems ignited with their $1.9 trillion “rescue” plan last year.

The prez plainly cares more about the votes of progressives (and college kids) than poor and middle-class Americans suffering under 9% price hikes.

It’s a giveaway to college grads (including law- and business-school grads!), while truck drivers, waitresses and janitors who couldn’t afford college, as well as students who struggled to pay off their loans without federal help, will pay. How is that fair?

On top of everything, forgiveness will only encourage colleges to raise tuitions more, knowing students will just borrow more and expect the loans to get canceled again later.

The scheme is also legally dubious. The Department of Education itself said last year that it doesn’t “have the statutory authority to cancel, compromise, discharge, or forgive, on a blanket or mass basis, principal balances of student loans.” Speaker Nancy Pelosi echoed that, saying loan forgiveness “has to be an act of Congress,” even as she questioned the fairness of you “paying taxes to forgive somebody else’s obligations.”

Of course, she’s hedging now: “We didn’t know what authority the president had to do this. And now clearly, it seems he has the authority.” (It’s a miracle!)

In rolling out his plan Wednesday, the prez stumbled through yet another of his rambling yarns, this time about his dad being turned down for a loan for then-college-bound Joe’s tuition. That confused storytelling was a perfect frame for a plan that makes even less sense.