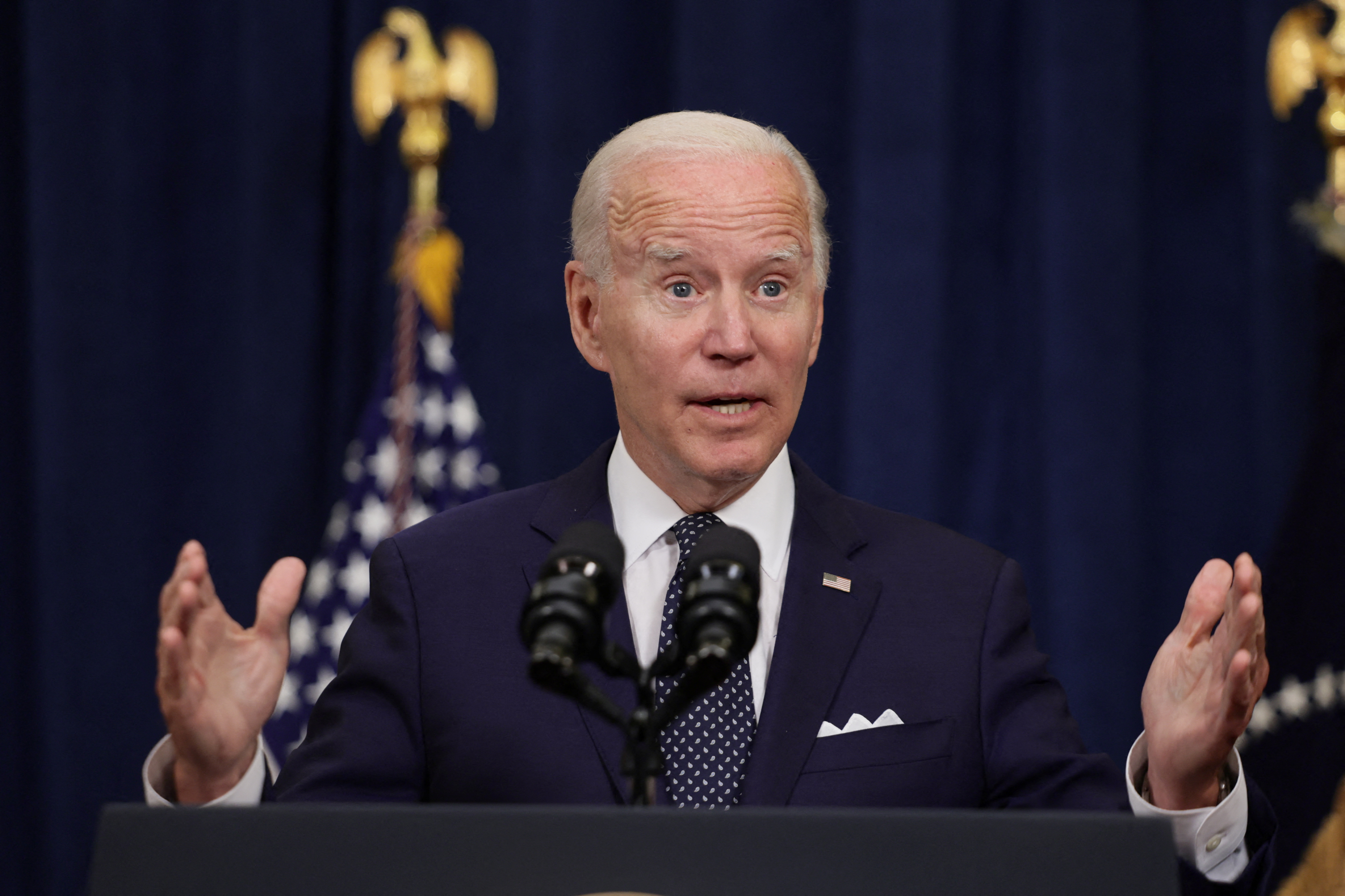 “Two consecutive quarters of declining GDP doesn’t sound like a recession to President Biden,” snarks National Review’s Jim Geraghty. Indeed, “the message from the president is that, if anything, the economy is performing too well!” But “the likelihood that this quarter’s GDP report would bring bad news was clear for weeks, if not months. And yet with all that time to prepare, the Biden administration’s strategy is to try to redefine what constitutes a recession . . . and then tell people that the economy is actually doing really well, they just haven’t noticed it.” Other presidents have used “the same playbook,” but Biden “isn’t as good at it.” And “the more a topic impacts people’s lives, the less you can BS them about it.”

“It’s not so much the lies” the press tells as “the truths they withhold,” rails The Wall Street Journal’s Holman W. Jenkins, Jr. Should President Biden “threaten to become an albatross to progressive and Democratic hopes in 2024,” stories about Hunter Biden and “Biden family corruption” (which were “actively suppressed once the elder Biden became the media’s champion to unseat [President Donald] Trump” in 2020) will suddenly “un-disappear in a hurry.” Yet if Trump decides to run again, then faced with his “presumed greater corruption, wouldn’t the press continue to ignore the overflowing Hunter Biden evidence? Wouldn’t Democrats hold their noses and renominate Mr. Biden because he already beat Mr. Trump once?” For both their sakes, “Hunter and his dad need Mr. Trump to run.”

“The FBI has now directly interfered in two consecutive presidential elections,” argues The Federalist’s John Daniel Davidson — first via RussiaGate and then via efforts “to quash an investigation into Hunter Biden’s ‘criminal financial and related activity’ ” just before the 2020 election. Sen. Chuck Grassley alleges “numerous ‘highly credible whistleblowers’ have come forward about ‘a scheme in place among certain FBI officials’ ” to stifle the laptop story. They “knew that if the verified and verifiable derogatory information they had about Hunter Biden got out, it would kill Joe Biden’s chances of ousting Trump.” Grassley’s letter “tells a shocking tale that should enrage every American” — that “some of the same FBI agents who interfered in the 2016 election did it again in 2020.”

“After 11 years, students at George Washington University Law School” will “no longer be able to take a seminar with Supreme Court Justice Clarence Thomas” following “a cancel campaign” over his supposed attempts to make “life unsafe for thousands of students,” laments law prof Jonathan Turley at USA Today. This “is only the latest example of how dissenting viewpoints are being systematically eliminated in higher education”; “such attacks are now a common factor of life for many faculty members offering dissenting views.” Thomas “deserved greater public support” from faculty and “greater understanding from students. He deserved an equally vocal counter-campaign in support of free speech.” Why? Because “these campaigns threaten everything that brings meaning to an intellectual, from access to classes to conferences to publications.”

Libertarian: The Folly of Corporate Subsidies