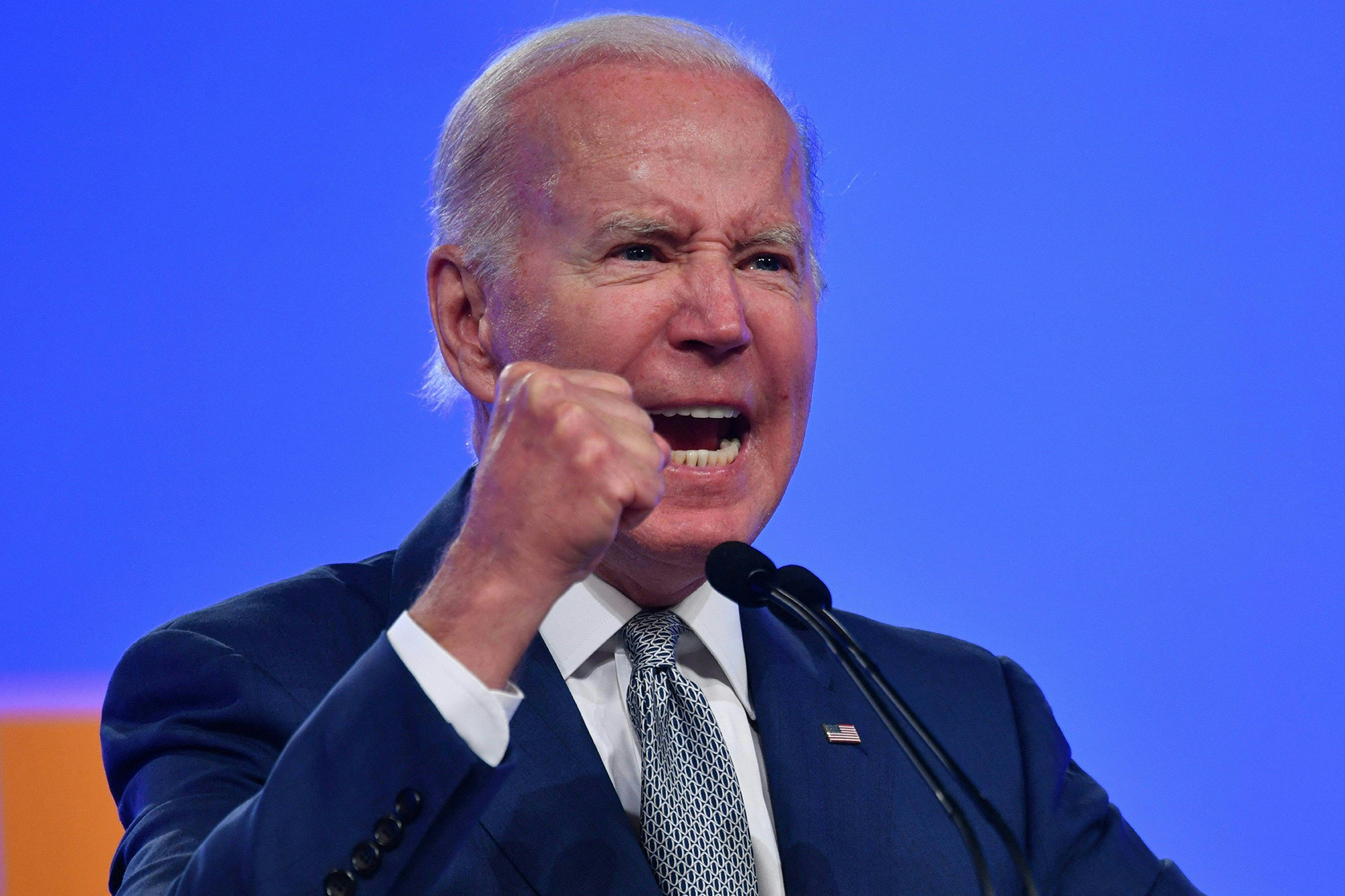 In a fresh sign that inflation won’t abate soon, the Producer Price Index, which logs business costs, soared 10.8% over last year — close to the record high set in 1981. Those increases mean yet higher future prices for consumers.

Even President Joe Biden now admits, “We’re gonna live with this inflation for a while.” Yet he won’t acknowledge his own role, and fellow Democrats’, in fueling the crisis. Or that Dem ideology precludes them from taking key steps to tame the beast.

Economists all cite the same basic cause of higher prices: rising demand and shrinking supplies. Dems recklessly fueled demand by showering $1.9 trillion on an already hot economy via Biden’s American Rescue Plan. They added to that with a $1.2 billion infrastructure bill and pushed to spend another $5 trillion in Biden’s Build Back Better legislation. All on top of the extra $3 trillion spent in 2020 when COVID erupted.

Nor did they lift a finger to deal with supply-chain issues driving shortages — many caused by lockdowns they pushed and bonuses they gave to workers who refused to return to their jobs.

Now, even as inflation soars (the Consumer Price Index hit 8.6% last month, a 41-year high), they want to shell out even more: Biden is eyeing billions in student-loan forgiveness and subsidies for housing and day care, for instance. That won’t curb inflation; it’ll drive it higher.

Sure, Dems would love to hike taxes, and that could cool demand — except they’d use the funds to hike government spending by even more than the hikes brought in. Plus, such hikes would slam the private sector, reducing the supply of goods and services and so further fueling inflation.

Nor will the prez and his party ease government-imposed burdens on businesses to help them boost supplies. They won’t make it easier to drill for more oil, even with gas topping $5 a gallon, or cut corporate taxes or red tape that ties businesses’ hands and adds to costs.

That leaves the fight against runaway prices to the Federal Reserve, which might trigger a recession in the process. Meanwhile, Biden blames Vladimir Putin, Donald Trump and Republicans for inflation and hurting the economy: “Twenty million Americans had lost their jobs under the last guy,” Biden claimed Tuesday, without mentioning that the jobs “lost” were due to COVID shutdowns Dems wanted.

“Remember those long lines of cars stretching miles back [in 2020], waiting for just a box of food to be put back in their trunk?” Again no mention of the lockdowns that caused the crisis.

He pretends the economy is now strong thanks to him and that workers are getting better pay: “We’ve created 8.7 million new jobs in 16 months. An all-time record.”

Again: He didn’t create jobs; they were there before COVID. And workers are getting less inflation-adjusted pay.

By denying reality and opposing steps to fix the mess he’s made, Biden is just digging America deeper into the hole. When did he ask Jimmy Carter to hold his beer?

How to play the Monster Hunter Rise: Sunbreak demo