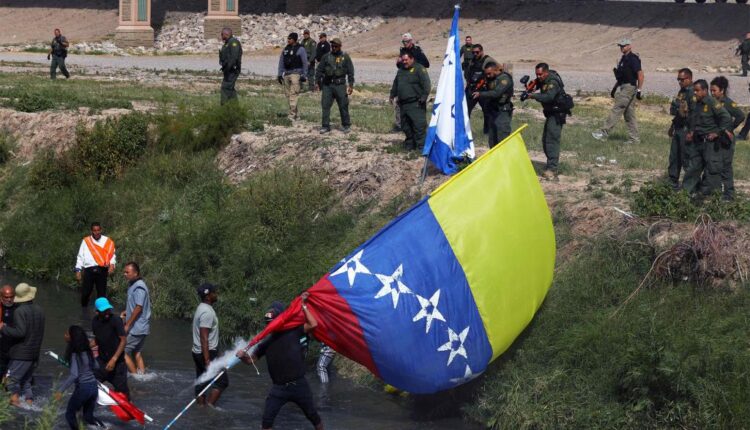 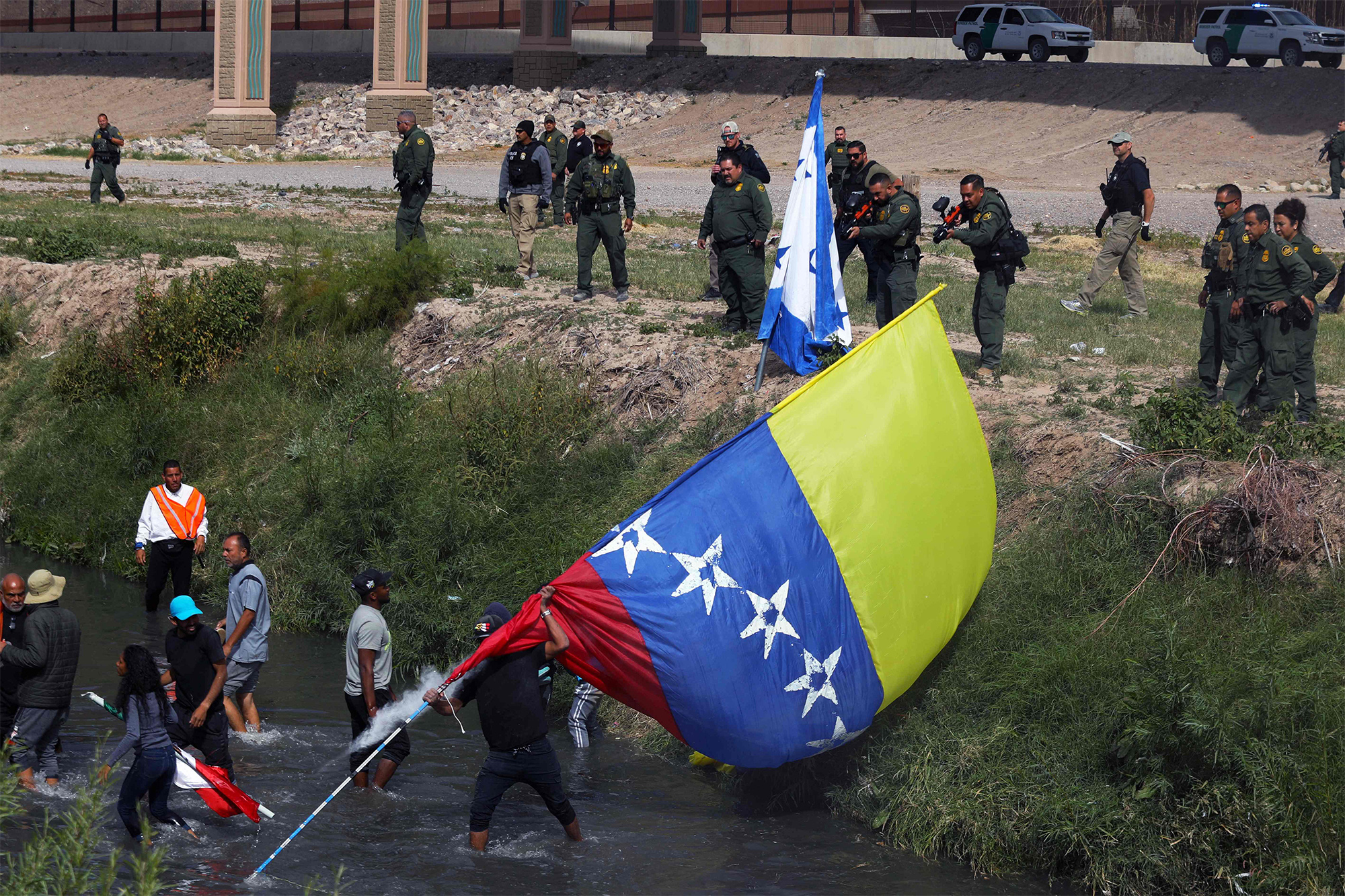 As a group of mostly Venezuelan migrants charged the US border near El Paso on Monday, Border Patrol agents had no choice but to fire rubber bullets, pepperball rounds and other nonlethal crowd-control ammo. Make no mistake, this is entirely on President Biden — and it’s likely to get worse.

It’s Biden who hung out the “come on in” sign as he became president, and who left it up for nearly two years despite the record rise in illegal migrants it produced.

Until he belatedly realized it was political poison in the runup to the midterm elections, and opted to shut down one single stream of the tide — namely, the Venezuelans largely entering through El Paso, who were being bused to New York City, the nation’s media capital.

After a few weeks of rough national coverage, Team Biden opted to apply Title 42 (a rule it had been trying to completely eliminate) to justify sending all Venezuelans back — even though, more than most so-called “asylum seekers,” they had a legitimate claim to be fleeing oppression back home.

Yet they’ve only been pushed back across to Juárez, where many linger and make repeated attempts to re-cross — watching other migrants continue to get waved through. On Monday, the anger boiled over and the rush began.

Why would they give up now? Most spent all their resources getting that far, and more are on their way. Future, better-organized efforts seem inevitable, with a mass breach possible — and more violence.

But will even that stop Biden & Co. from insisting the border is “under control”?

The feds ‘disinformation’ fight is censorship, pure and simple