Biden’s a border for me, but not for thee 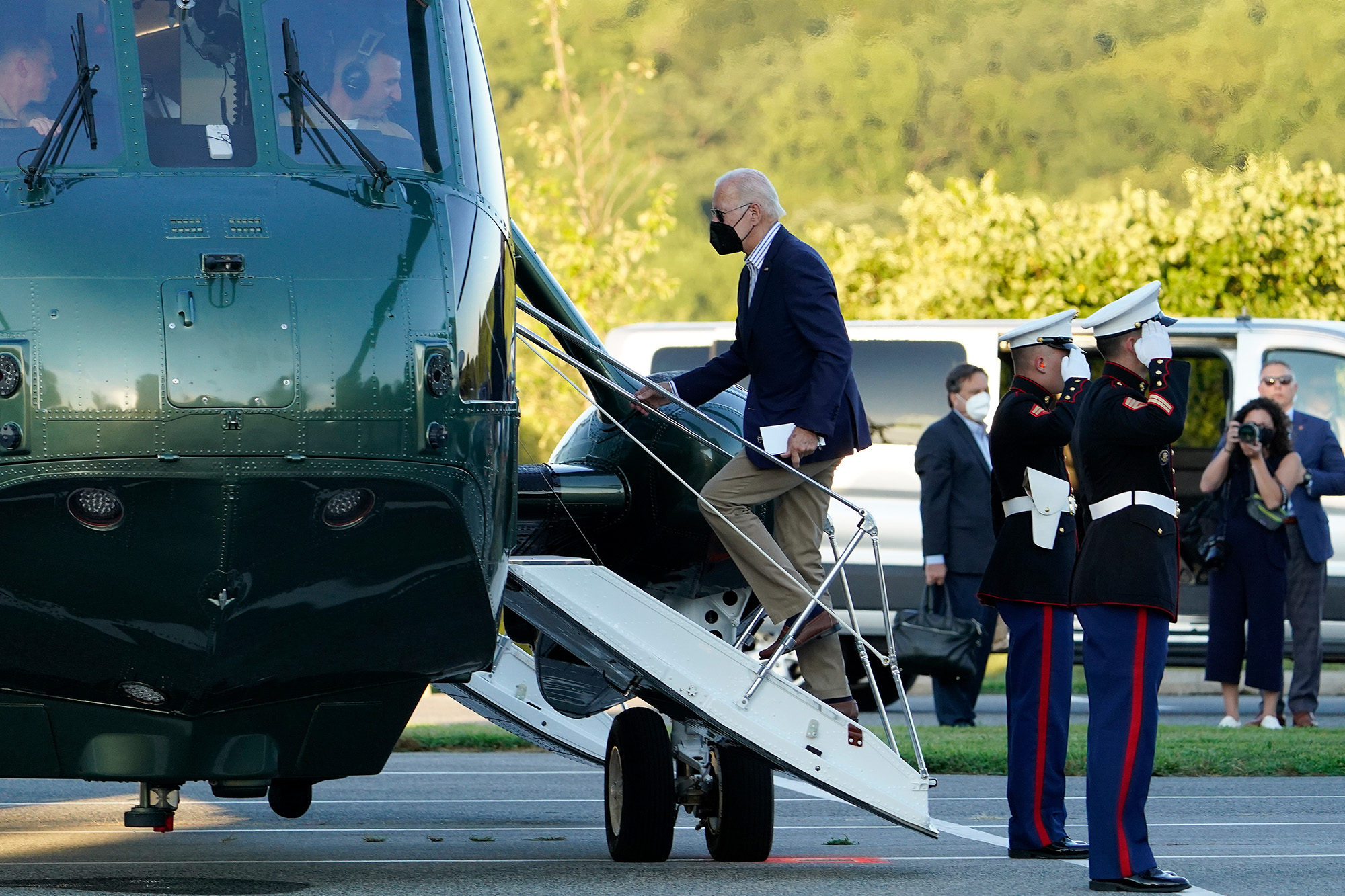 President Joe Biden is all for open borders — except when it comes to the one around his own vacation spot.

He’s stuck taxpayers with a bill for close to half a million for a security fence around his Delaware beach house, a project ongoing since last September, contracted out to a local builder by the Department of Homeland Security.

The irony is rich: The same agency Biden has used to help erase the US southern border is overseeing a wall around the president’s ocean hideaway.

Yes, presidents need security (especially in these deranged political times). But the nation and the people who inhabit it also need security — as do those who aspire to come here.

Biden’s policies, which entice illegal migrants to put their lives at risk on the long journey while creating unsustainable pressures on the small towns they flow into, make a mockery of both.

Witness the jaw-dropping spectacle of feds literally ushering illegal migrants into the country and the record numbers of largely catch-and-release-into-the-US migrant “arrests,” set to break 2 million just for this year — and that doesn’t include the estimated 55,000-plus crossing monthly without being caught.

Again, the inescapably conclusion is that Biden doesn’t care about Americans’ security (only his own). His endless claims to be fixing the border would be comical, if the consequences for America and those streaming across its border weren’t so tragic.

Then again, maybe there would be no point in building a border wall anyway — as long as Democrats are driving policy, they’ll be throwing all gates wide open anyway.

Ring Automotive has Christmas wrapped up – your…

Tim Cook: “I’m really not sure the average person can…

Apple is looking into Apple Watch Series 8 and Ultra…

Ring Automotive has Christmas wrapped up…

Tim Cook: “I’m really not sure the…