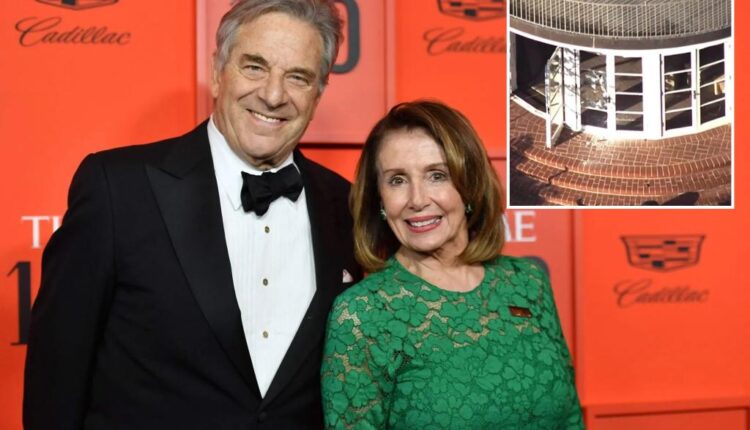 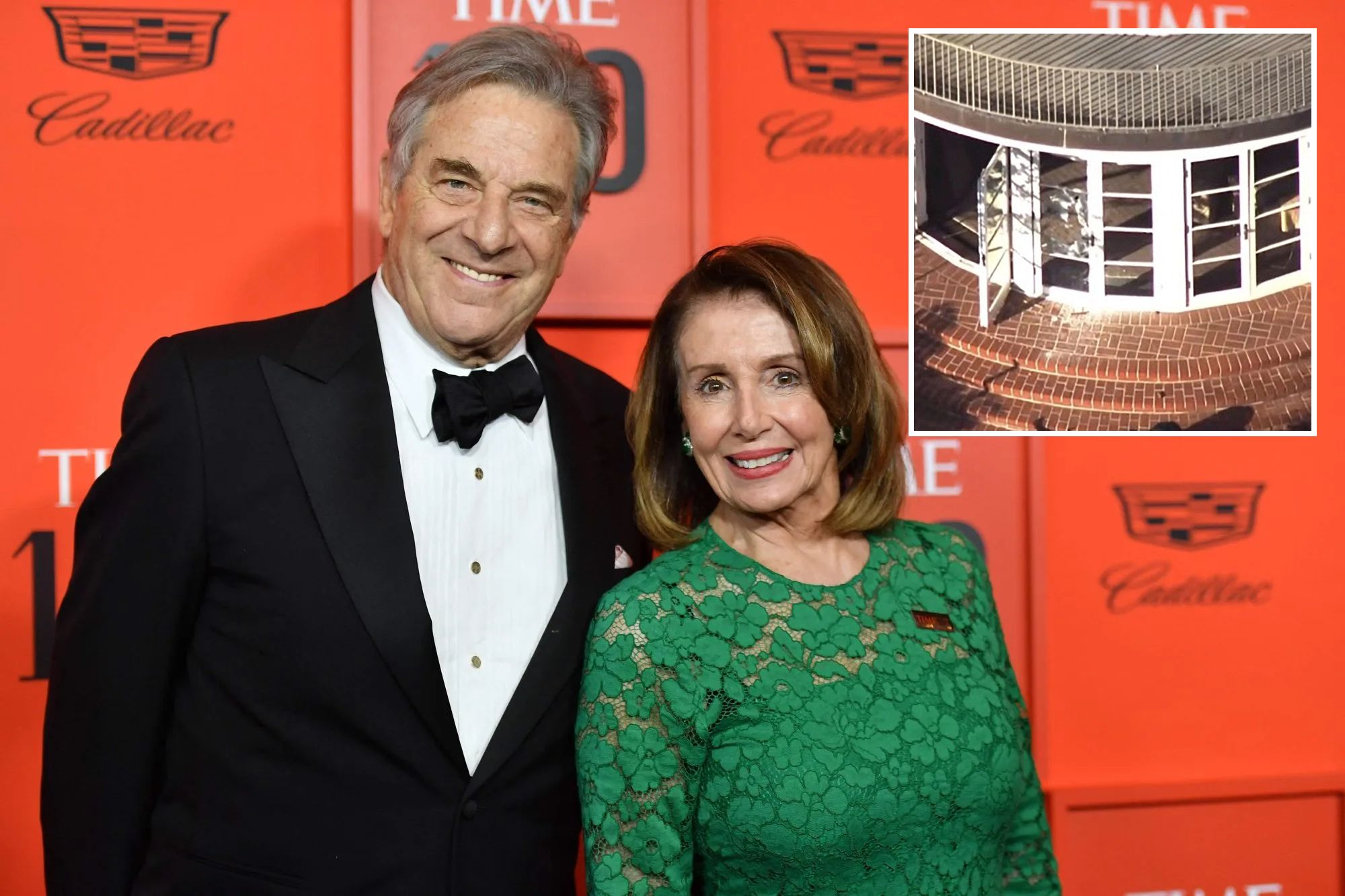 “Critics with regional expertise say Biden administration policies . . . have severely worsened” poverty, crime and political instability in Mexico and the Southern Triangle — his administration’s alleged “root causes” of immigration, reports RealClearInvestigations’ James Varney. How? “The torrent of people moving across the region has delivered billions of dollars to the coffers of human smuggling rings and the drug cartels.” Reports also suggest “more than two-thirds of those making the trek had been victimized by criminals and nearly one-third of the women had been sexually assaulted.” That’s why one expert sees the surge in traffic as something close to an international crime and places “a lot of blood on the hands” of Team Biden “for opening the Southern border on purpose.”

Democrats’ message — that only one party in this election is committed to democracy (theirs), and thus there’s only one real choice — “makes little sense,” even if you reject their agenda and record on issues like inflation, crime and immigration, Josh Barro rants at Very Serious. That message “amounts to telling voters that they have already lost their democracy,” and if you insist to voters they “have no choice but you, you had better make yourself a palatable choice — otherwise, they are liable to defy you and choose what you claimed was unthinkable.” Yet “Democrats have not governed” that way. So: “You can see from [Dems’] actions that they are not actually serious about the arguments they’re making now, and I for one am sick of the disingenuous speechifying.”

If Republicans win the House and Senate, they’ll face “enormous challenges”: recession, inflation, debt and deficits “as far as the eye could see” — and more, warns Veronique de Rugy at Reason. How can they address them? First, make inflation a “top priority”: Congress and the White House “must trim government spending,” with Republicans avoiding “bloated ‘family friendly’ programs” like child tax credits and paid leave — which studies show “make the lives of families harder.” They should also resist the urge to “pressure [Federal Reserve] chairman Jerome Powell to stop jacking up” interest rates. Oh, and “govern like adults” — and not seek “revenge” by launching probes against Democratic foes. “Investigating the Dems is not on the top of most voters’ concerns this election season.”

President Biden’s depiction of the assault on Speaker Nancy Pelosi’s husband, Paul Pelosi, “ignores the multiple ways that government agencies who have the responsibility to prevent, deter, or quickly intervene in crimes such as this failed in their duties,” huffs National Review’s Jim Geraghty. The intruder who “attacked Paul Pelosi overstayed his visa and had resided illegally in the U.S. for many years.” Pelosi might have been spared the assault “if there were better enforcement of immigration laws,” had his attacker “been deported back to Canada years ago,” if the city and state had better “intervention for those with severe mental-health issues” and if US Capitol Police had “been watching the surveillance monitors.” Government agencies clearly “failed in their responsibility to protect the public.”

“Less than one week from Election Day,” notes the Washington Examiner’s Selena Zito, “36-year-old venture capitalist-turned-candidate” Blake Masters “has gone from a long shot at best to within the margin of error” against incumbent Dem Sen. Mark Kelly in Arizona. Why? “Democrats’ failure to recognize earlier how angry voters are about the economy, crime, and the border.” Plus, his age: “I’m a whole generation behind, and I actually know what it’s like to be raising a family under current conditions,” notes Masters. Zito adds that Masters has now joined “dynamo” gubernatorial candidate Kari Lake “on the stump,” and it’s helping his numbers. So the race is being closely watched: “If he flips this seat, Masters will almost certainly enter a Republican majority in the upper chamber.”

Why suburban women are flocking to the GOP: As simple as A,B,C