Biden will let every migrant in after ‘Remain in Mexico’ ruling 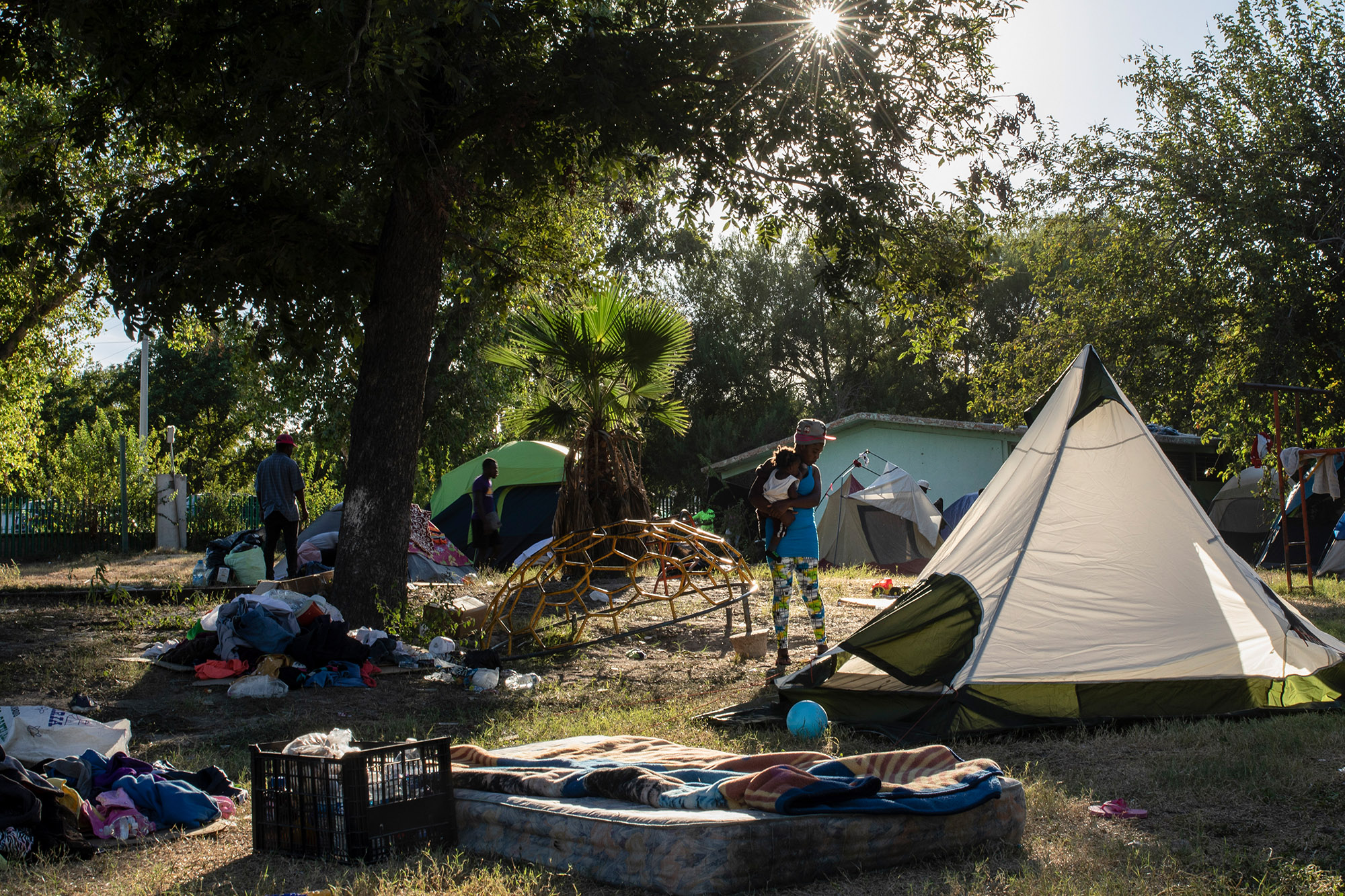 With the Supreme Court’s ruling Thursday letting President Joe Biden end his predecessor’s “Remain in Mexico” policy — which required migrants seeking to enter the US to stay on the other side of the southern border while awaiting hearings — the tools Donald Trump used to slow the flood of illegal migration are largely gone.

Worse still, with the end of Remain and a possibly dubious future for the Title 42 rule, which allows expulsions of illegal migrants as a COVID mitigation measure, the United States could be heading for a situation where nearly all migrants apprehended are released here.

In effect, an open southern border. Or “La Invitación” (as some call Biden’s posture) on steroids. Democrats simply have no plan other than “let them all in.”

That’s troubling, especially since it flouts the will of much of the nation. Indeed, illegal immigration is a big concern for Americans, with 60% saying they worry about it a great deal or a fair amount and 78% seeing a mass influx of illegal immigrants as a critical or an important threat. 58% report being very or somewhat dissatisfied with the current level of immigration, and 49% want to see that level stay the same or go down.

Whatever else Democrats want to claim about their stance on the issue, the numbers don’t lie: Their policies (official and unofficial) are not backed by the bulk of Americans. With good reason. Open borders bring major risks, especially at moments of looming economic crisis.

Democrats love to bray about making sure all voices are heard. On immigration, though, it’s clear they believe in rule by the elites — the little guy be damned.