Biden started strong at UN, then bumbled his way into woke irrelevance 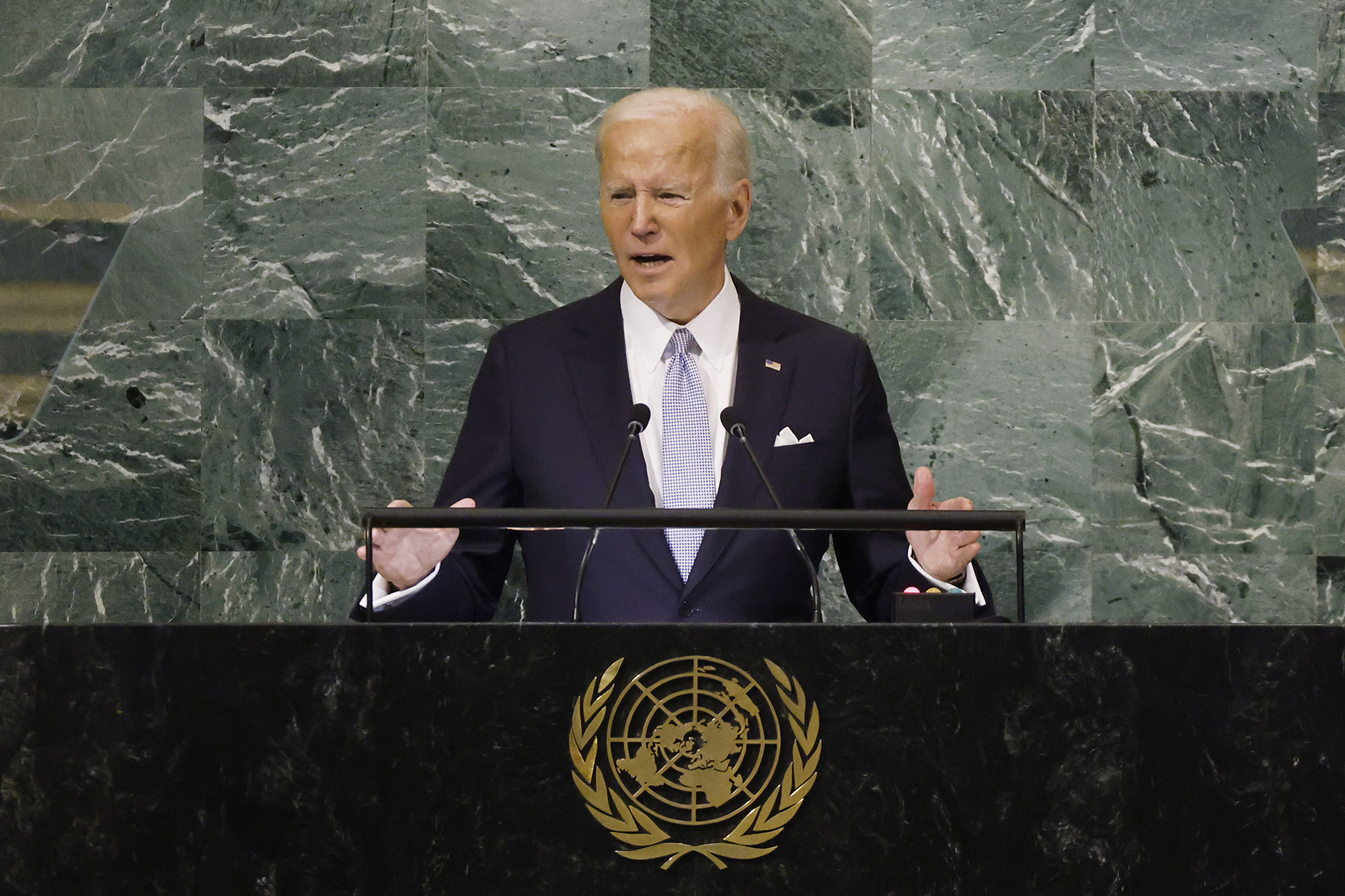 In his address to the UN General Assembly, President Joe Biden managed to say all the right things on the Ukraine war. But then he kept on talking.

“A permanent member of the UN Security Council invaded its neighbor and attempted to erase a sovereign state from the map,” thundered the president — and “now we see attacks on schools and hospitals” and “centers of Ukrainian history and culture.” He cited also the “mass graves uncovered in Izium,” with “bodies showing signs of torture.”

Such clear-eyed, stark statements of Vladimir Putin’s crimes — and the damage the war has done to the international order — are the right reply as the Russian autocrat begins a massive call-up of new troops and threatens, once more, to go nuclear. Also on point: Biden’s reiteration that “the US wants the war to end on just terms . . . the only country standing in the way of that is Russia.”

Even his words about the global struggle for freedom were more than welcome: “It’s no secret that in the contest between democracy and autocracy, the US — and I as president — champion a vision grounded in democracy.”

But what might have been a stirring call to arms literal and figurative was horribly blunted by the laundry list of left-liberal shout-outs that followed. Centered, naturally, on climate change, which Biden claimed lists first among the “challenges that matter most to people’s lives.”

Still more laughable was his long salesmanship around the Inflation Reduction Act. He hailed it as a “global game-changer,” when all serious estimates show it having little to no effect on inflation even within the US let alone globally. Nor even significant impact on climate change, for all its hundreds of billions in spending.

The speech dribbled off into mealy pieties on greater global inclusiveness and other proto-woke lingo. That’s obnoxious on its own; far worse when it’s crowbarred into a speech on a real crisis — i.e. an ongoing, war-crime-packed assault on a European nation by a nuke-crazed despot.

Biden has been at his best in rising to the challenge of Putin’s war. Too bad he couldn’t stick to that.