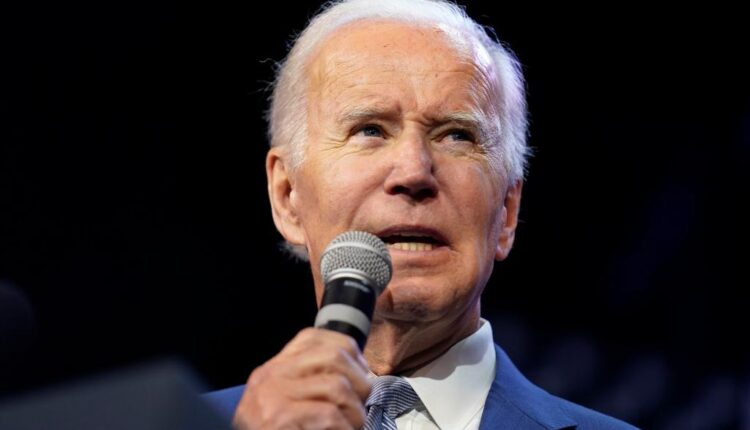 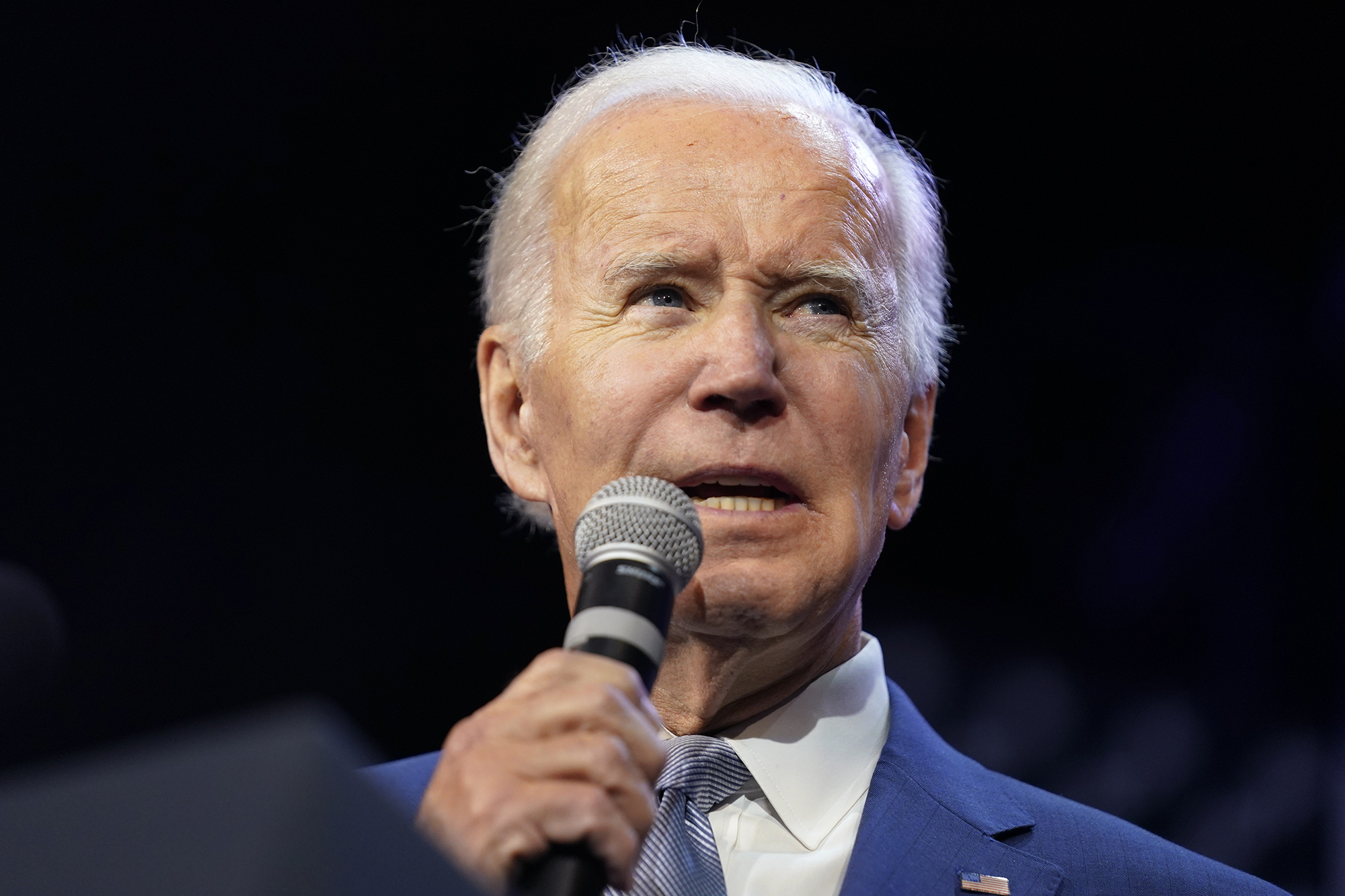 “There’s going to be some consequences for what they’ve done with Russia,” Joe Biden thundered to Jake Tapper. At last, the president is getting tough on Iran!

No, wait: He meant the Saudi oil-production cut — not the weapons of death and destruction Tehran has been selling Russia, kamikaze drones and (soon) missiles for Vladimir Putin to use in his desperate atrocity campaign against Ukraine’s civilians.

On that, the leader of the free world is silent.

And silent even as Iran is aflame with righteous fury against the regime. Protesters set the notorious Evin Prison ablaze; courageous young women are refusing to bend before the oppressive gender rules the mullahs enforce and risking death in the process as protests sparked by the killing of a teen girl continue to spread.

For all his public talk of fighting the foes of democracy, the president sure seems shy about really getting tough on Iran for arming Putin (or attempting to kill or kidnap people on American soil, for that matter). The fearless young opponents of Tehran put him to shame.

We can guess the reason: The president and his foreign-policy cadre still entertain hopes of resurrecting some version of the disastrous 2015 nuclear deal, which would eventually grant effective legitimacy to Iranian nukes.

Biden’s silence is all the more repulsive and cowardly here because one of the main reasons that deal was so dangerous (apart from the fact that it would have eventually more or less legitimized Iranian nuclear weapons) was precisely because it did nothing to stop Iran from killing and maiming abroad, exactly as it is now doing in Ukraine and elsewhere.

It’s clear the only thing that stirs Biden to action are threats to his own electoral prospects (like gas prices jumping if the Saudis clamp down on the nozzle). People risking their lives to defend democracy, like Iran’s protesters, leave him indifferent.

Apple reveals the Magic Keyboard Folio, an exclusive accessory for the new iPad