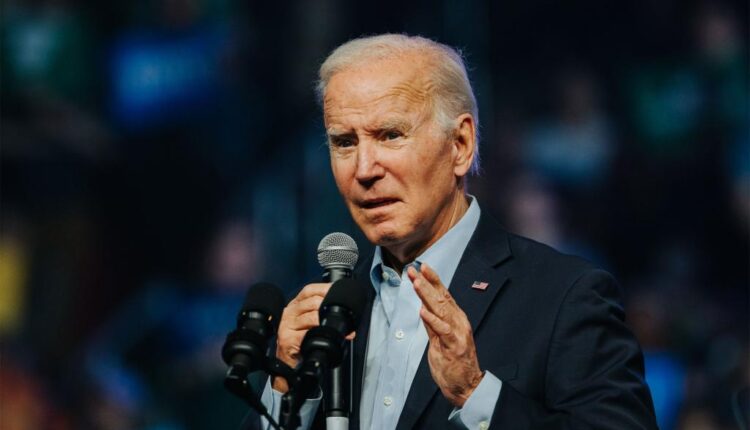 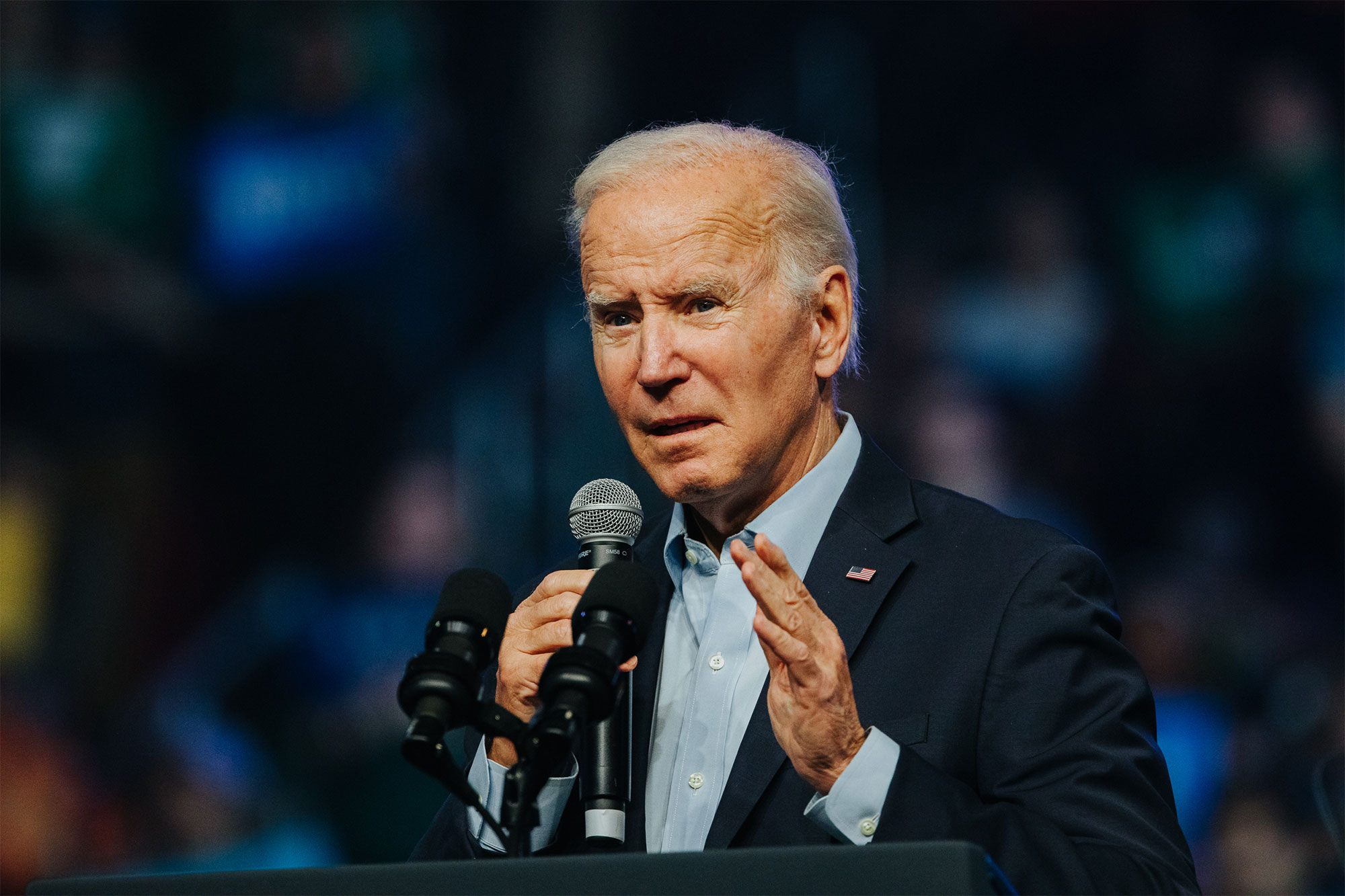 Even though he’s mainly limited to campaigning in deep-blue states because he’s electoral poison everywhere else, President Joe Biden is so exhausted that he keeps accidentally telling the truth about his energy policies.

Not the complete truth: He’s still reading his scripted talking points about “the most common price of gas.” This shtick involves citing the single most frequent price at the pump, rather than the average price, to both pretend prices were higher when he took over and lower now.

By the way, his script also includes bragging about how his Strategic Petroleum Reserve releases have made a huge difference. But all of them scheduled through year’s end only add up to nine days of US oil consumption.

And when he gets spontaneous, watch out. As we note elsewhere, he lost it in addressing a mere heckler on Sunday, ranting repeatedly about how he’d ensured “no more drilling” — when in recent days he’d been pretending to want more drilling, even threatening energy companies with tax hikes if they don’t comply.

That follows his Friday comments in California about how “we’re going to be shutting these [coal] plants down all across America and having wind and solar.”

Oops: Cue Sen. Joe Manchin (D-W.Va.) to slam the prez’s words as “not only outrageous and divorced from reality, they ignore the severe economic pain the American people are feeling because of rising energy costs.”

And “the reason the American people are losing trust in President Biden and instead believes he does not understand the need to have an all-in energy policy that would keep our nation totally energy independent and secure.

“It seems his positions change depending on the audience and the politics of the day. Politicizing our nation’s energy policies would only bring higher prices and more pain for the American people.”

Whereupon poor White House Press Secretary Karine Jean-Pierre had to yet again lie for her boss, pretending Saturday that his words had been “twisted to suggest a meaning that was not intended.”

That is, a meaning he didn’t expect the rest of America to hear.

And then he told the truth again in New York on Sunday.

Biden is committed to the lunatic green dream of shutting down America’s fossil-fuel industry. He’s just eager to lie about it as long as voters have a chance to express their opinion about the results.