Biden in a dangerous muddle on Taiwan AGAIN 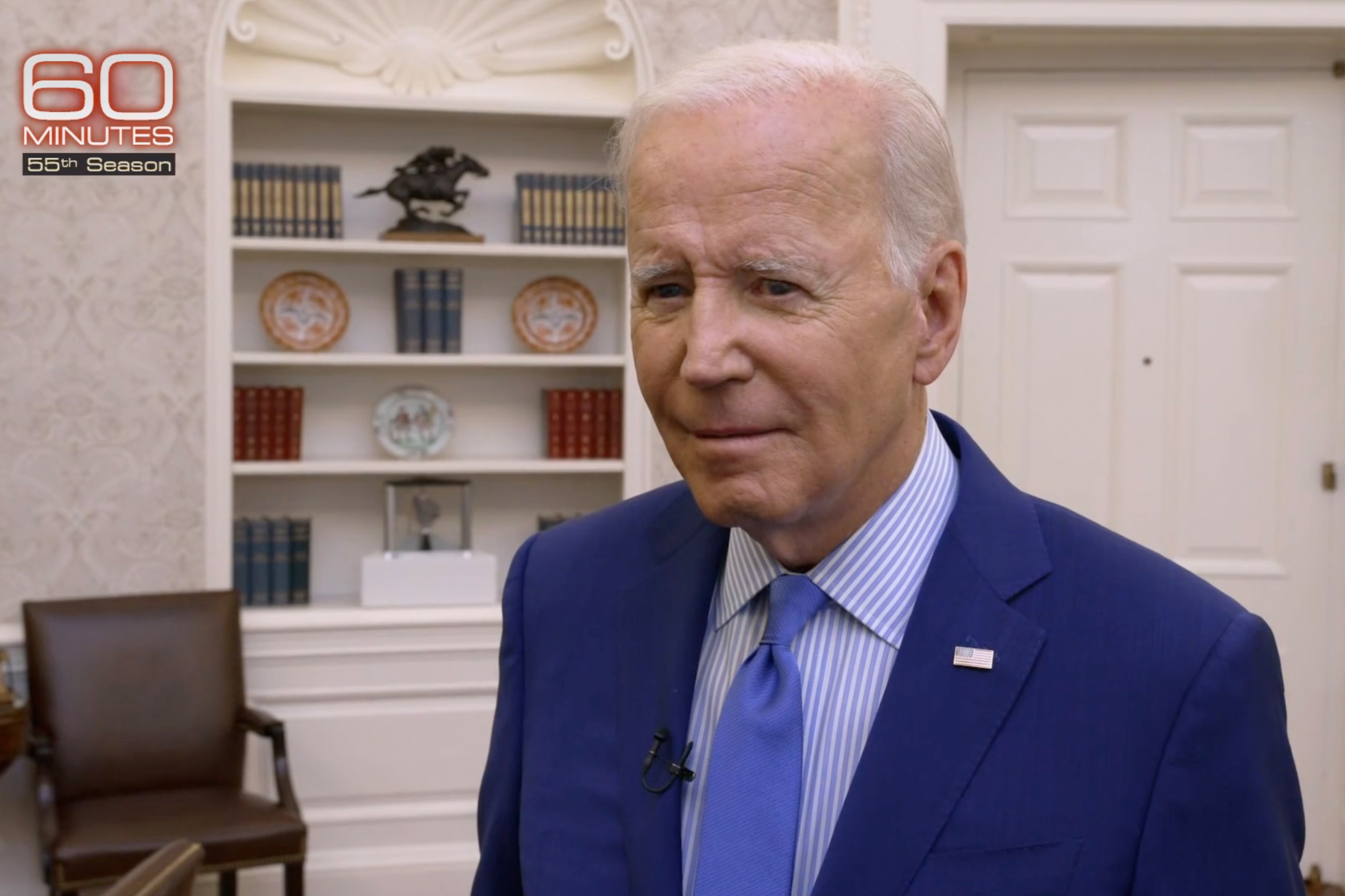 Call it disastrous déjà vu: President Biden again states unequivocally that the United States will fight to defend Taiwan if Beijing attacks — and again his staff walks it back.

This time, it was on “60 Minutes”: “Would US forces defend the island?” Scott Pelley asked. The prez answered, “Yes, if in fact there was an unprecedented attack.”

And he said “yes” again when Pelley double-checked.

The official US policy of “strategic ambiguity” is that America might get involved. But this is at least the fourth time Biden’s left no doubt — only to have his people correct him.

This time, it was a White House flack who preferred to go unnamed, saying: “The president has said this before,” but: “He also made clear then that our Taiwan policy hasn’t changed. That remains true.”

What the hell? Does the president know what he’s doing? The more it happens — exactly the same each time — the more it looks like he doesn’t.

As we wrote back in May, the last time it happened, “Instead of Biden’s toughness standing as a warning to China’s Xi Jinping, the signal is all Keystone Kops.”

The president’s instincts here are completely sound, and he knows it or he wouldn’t keep repeating himself. But time and again, the follow-up makes it look like he’s not truly in charge, for a double whammy of weakness.

Biden needs to either shut up about this or (better) hire staff who won’t keep reversing the message he means to send.

Apple Watch faces are even better with these add-ons, although more is needed