Biden held the reins on border agents over ‘whipping’ 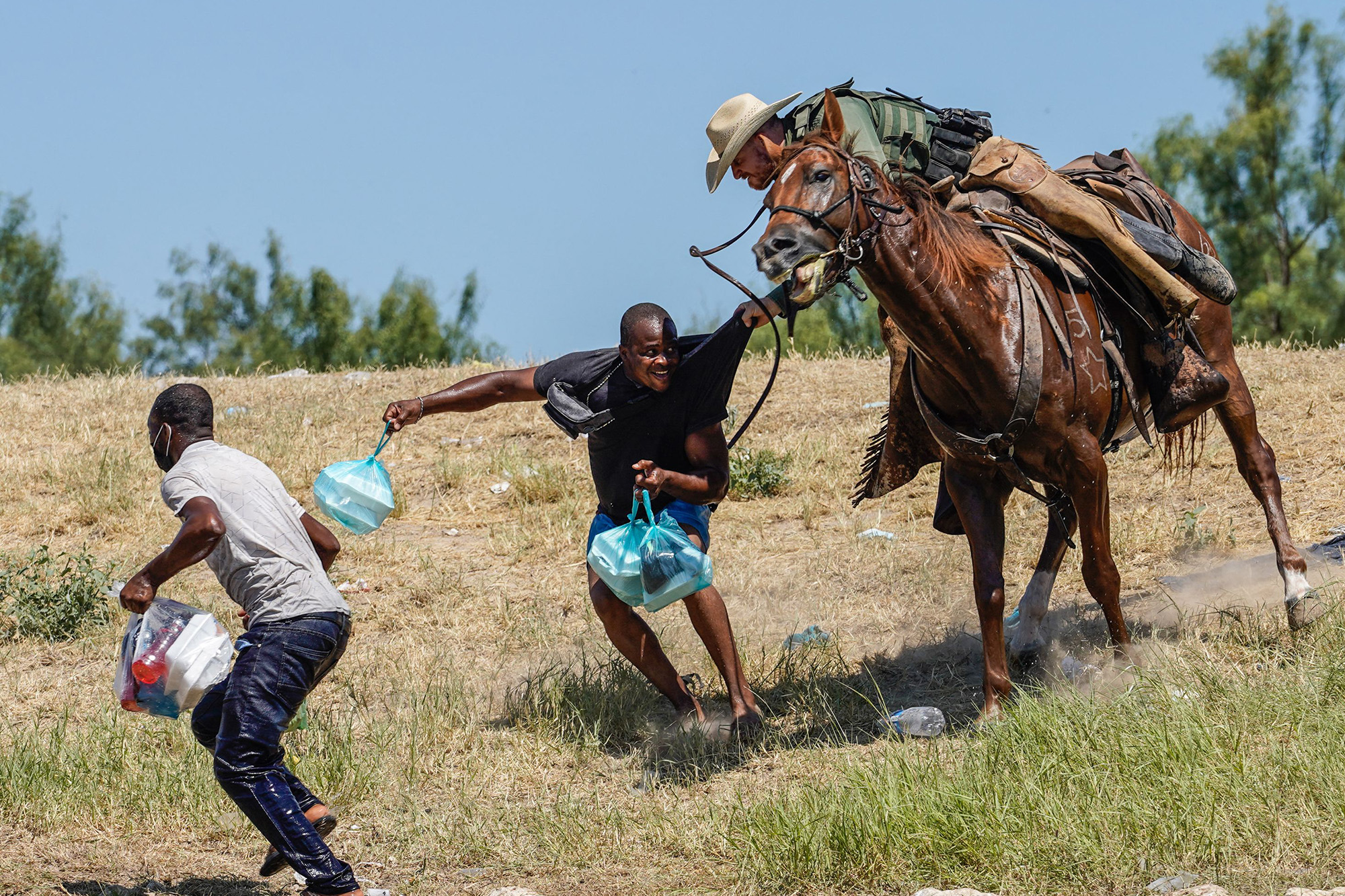 In the proud tradition of the Queen of Hearts, President Biden declared the verdict first for four members of the Border Patrol — guilty! — then decided on a trial afterward.

Of course, the agents were innocent. They hadn’t “whipped” migrants, as the media and liberal politicians had claimed. They were trying to prevent people from illegally crossing the border and were using long reins to control their horses. In other words, their jobs.

But the president already had decided, so on Friday, the Customs and Border Protection agency had to justify some kind of action. It took them an amazing 511 pages.

The CBP can’t say they whipped the migrants (again, they didn’t), so instead accuses them of operating “unprofessionally” and using “unnecessary force.”

The agents will be disciplined, a punishment that is purely political.

But the damage goes far beyond slandered agents. Biden sent exactly the message he hoped: Whatever you do, don’t try to stop people from crossing the border. Don’t enforce the law.

Why would any Border Patrol agent use anything more than a finger wag for someone who illegally crosses the border? Stop anyone and you’re “unprofessional”!

To Democrats, any force to keep people will be deemed “unnecessary.”

Heck, many of the progressives are on record wanting to abolish the Border Patrol completely. Biden just made their entire job illegal.

It’s the ideological undermining of a branch of government. We hope these agents sue and win.