Biden and Justice Department both bungling the classified-docs scandal 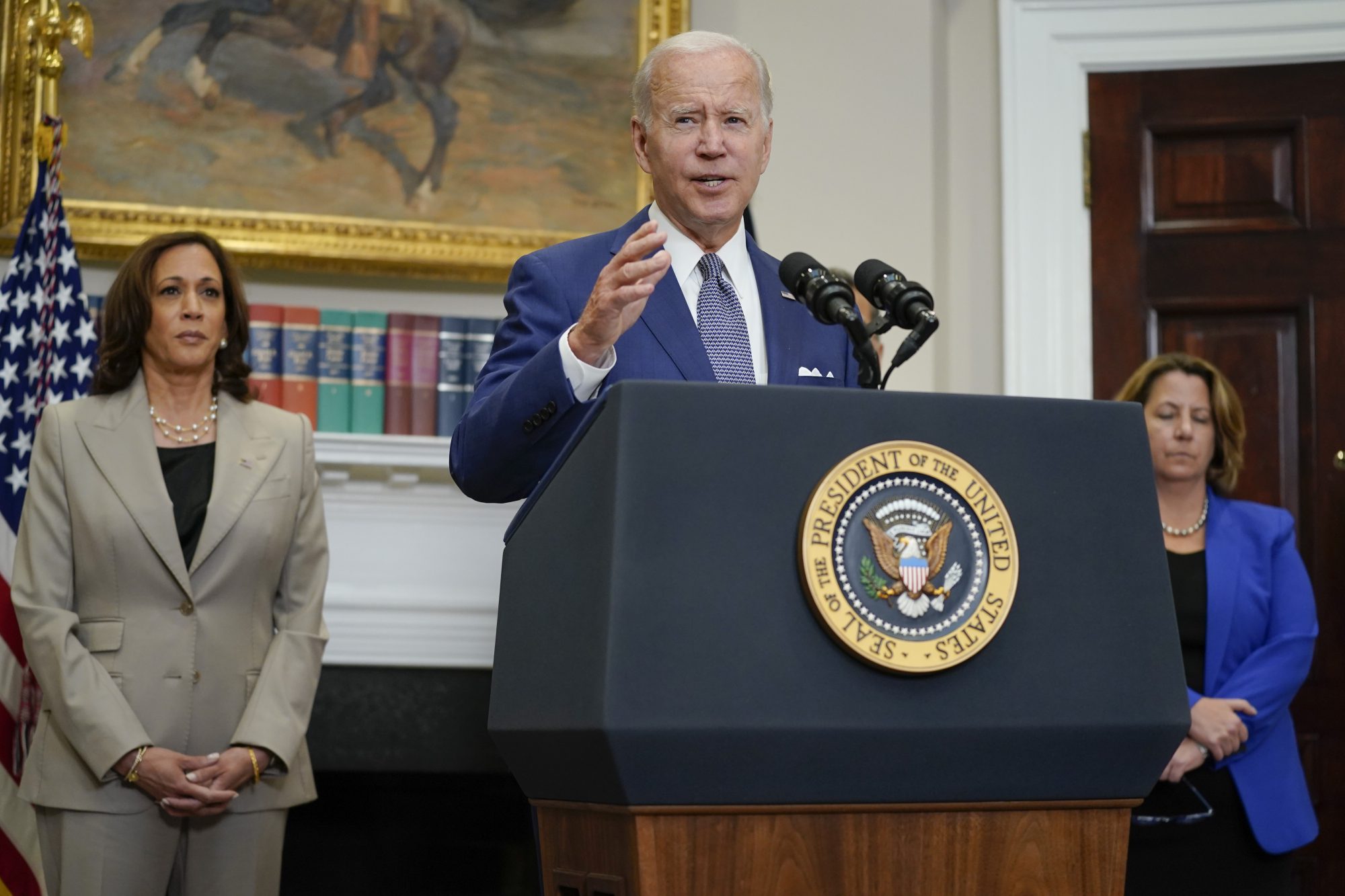 How about that: The day after President Joe Biden insisted of his classified-documents mess, “there is no there there,” yet more “there” popped up at his Wilmington home, including docs that he seems to have grabbed before leaving the Senate in 2009.

But it’s not just the prez proving clueless. It’s also the Justice Department (which sat on the news of the first doc-finding for two months). It was an FBI search (at last) that found the stuff, after Justice had earlier said it was fine with the president’s own folks doing the digging. Who changed their minds, and why?

(For that matter, what’s with the Secret Service’s changing line about whether it keeps track of visitors to Biden’s Delaware homes?)

Biden not only says he has “no regrets,” he claims to have no idea how any of it got there, as if somebody else did it or the docs just walked themselves all over the region.

That at least dovetails with the White House line that was all “inadvertent mishandling” — as if it could know that, what with the prez claiming to have no clue. And anyway neither he nor any staff should’ve been handling (let alone storing) any of this stuff in the unsecured locations where it’s been found.

The available evidence now suggests he was carting off government secrets at least since he was a spry 68. To us, that looks more like “incredibly reckless.”

By the way, we also still don’t know why Biden sent lawyers to go through his old office late last year, the move that produced the initial discovery. Did he perhaps have some memory that maybe something was there that shouldn’t be?

At a minimum, the FBI plainly needs to go through all his old offices and all his homes, as well as the hundreds of boxes he’s stored at the University of Delaware — plus, we guess, anywhere he’s vacationed since 2008, given his “inadvertent mishandling” track record.

And the Justice Department should issue a public policy on how it’s supposed to handle all these discoveries before another one pops up, probably including a public admission that it utterly bungled Hillary Clinton’s insecure storing of secrets (and destruction of potential evidence) during her email mess.

What a clown show.

Florida is a snoozefest compared to New York